The #ABC is inciting fear for clicks.

A journalist in NSW just asked the police commissioner if the time has come to start coming down harder on people sunbathing in Bondi.

THE MEDIA IS THE ENEMY.

Not only. The government is the enemy of the people. 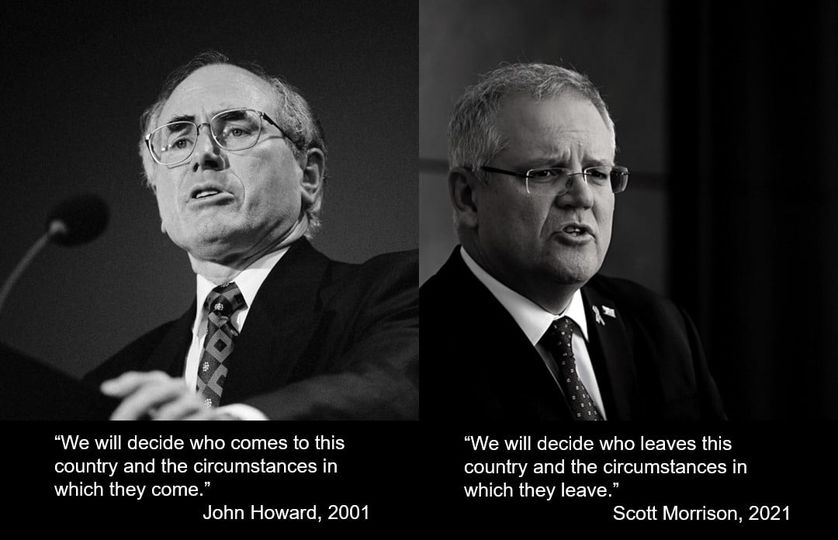 The federal government has banned Australians who normally live in other countries from returning home without needing government permission in a move branded as “barbaric.” 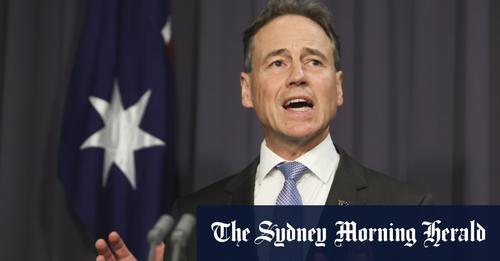 The federal government will now require Australians who live abroad to apply for an exemption to return to their homes in a move some expats have branded as “barbaric”.

Until now, residents of other countries who are Australian are allowed to leave the country without applying for an exemption, but are regularly questioned at the border and required to prove that they live abroad as part of the international border bans brought in at the start of the COVID-19 pandemic.

But on Thursday the government quietly changed the rule, effective from August 11, claiming it was a loophole.

Now, according to the government’s explanatory statement tabled in Parliament, a person will have to demonstrate to the Australian Border Force Commissioner a “compelling reason for needing to leave Australian territory”.

The amendment, which cannot be disallowed, “will reduce the pressure on Australia’s quarantine capacity, reduce the risks posed to the Australian population from COVID-19, and assist in returning vulnerable Australians back home,” the government said.

Exemptions can be granted for business travel, but the government has previously said it intends to clamp down on the number of them being granted.

The government did not issue a press release to alert the public to the change nor did Health Minister Greg Hunt, who tabled the amendment, raise it in any of his media interviews on Thursday.

Home Affairs Minister Karen Andrews said the change was introduced out of consistency.

“This does not stop Australians ordinarily resident outside Australia from departing. However, these people will now need to apply for an exemption,” she said.

“The exemption’s regime is based on health advice and enables people to travel if essential, but is ultimately about keeping Australians safe from overseas COVID transmission.”

James Turbitt recently flew back to Australia from Belgium to try and say goodbye to his seriously ill mother.

He missed out on seeing her one last time because he was told to hire a charter flight worth tens of thousands of dollars to qualify for an exemption to leave hotel quarantine. He is currently in the country sorting out her affairs before returning home.

Turbitt said the government’s changes were aimed at citizens like him and that it was “barbaric and counterproductive”.

“I came back for the passing of my mother, I was locked in a hotel room while she passed away, denied an exemption to see her, and now I am subjected to proving my life overseas, in order to leave again?” the 35-year-old said.

“My life is overseas, my work is there, my partner is there, I’ve just lost my mother, and now I can be denied to go back and seek comfort from my partner?

“She has not been allowed in with me and now I might be denied leaving? What has this country come to?

“The [Queensland] Premier goes overseas to the Olympics, the Prime Minister goes to check out his family history in England.

“Now someone who doesn’t even want to be in this country is potentially going to be forcibly detained in a place he doesn’t want to be. I do not agree that it is fair,” he said.

Australia is alone in banning its citizens, temporary visa holders, permanent residents and dual citizens from leaving the country under the international travel ban brought in March 2020.

It is also the only country to have temporarily threatened some of its citizens with the threat of jail and massive fines if they tried to return home from India during the height of its recent COVID wave. Several Australians who had been trying to get home died in India.

Australia is also alone in the world in locking out its citizens through a cap on the number of people who can enter the country in a single week – recently halved to around 3000 at the request of several Labor premiers.

This has resulted in a queue of more than 35,000 Australians around the world who are trying to get home at any one time but can’t because of the restrictions on hotel quarantine spaces. 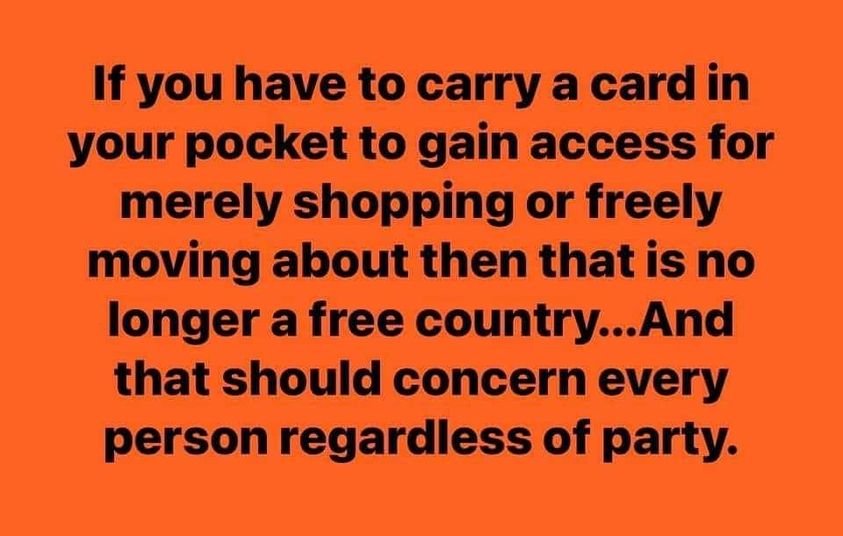 One thought on “Prison Island Australia”