Biden’s handlers sending 3,000 troops back to Afghanistan to get civilians out safely 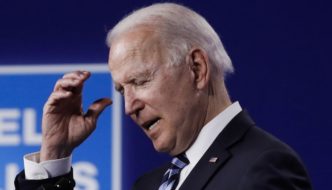 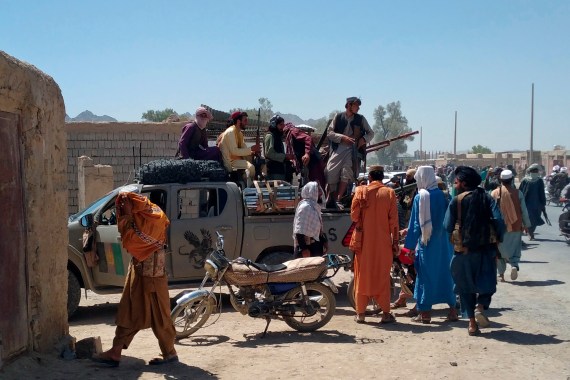 The Afghan armed group seizes Herat city hours after it took Ghazni as it continues onslaught on Afghan cities.

Taliban not only seized US humvees and (MaxxPro) MRAPs at Kunduz airport, but also several US ScanEagle drones.

Billions of US tax payer dollars going to Radical Islamist extremists, thanks to the Biden administration's hasty withdrawal without a peace deal or follow up mission. pic.twitter.com/3Qu7Pr3ty1

Taliban seizes Herat, Ghazni as battle for Kandahar rages on