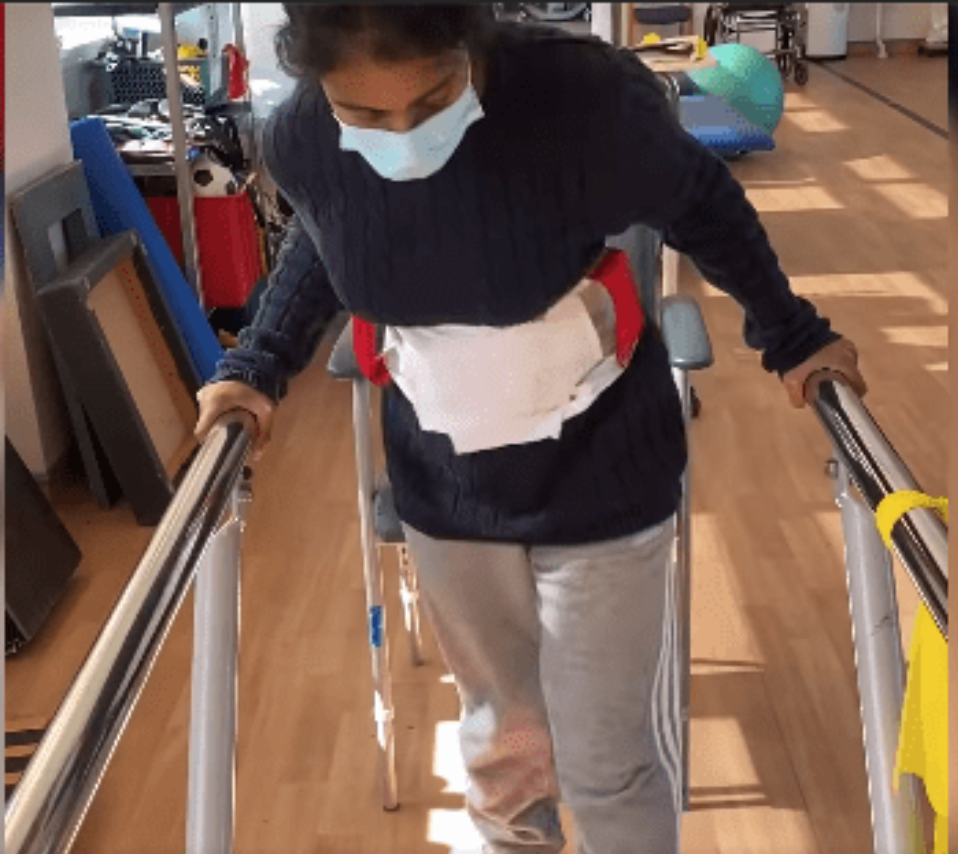 AstraZeneca’s label as ‘second rate’ has obscured the urgent need for Australians to be vaccinated against Covid-19. 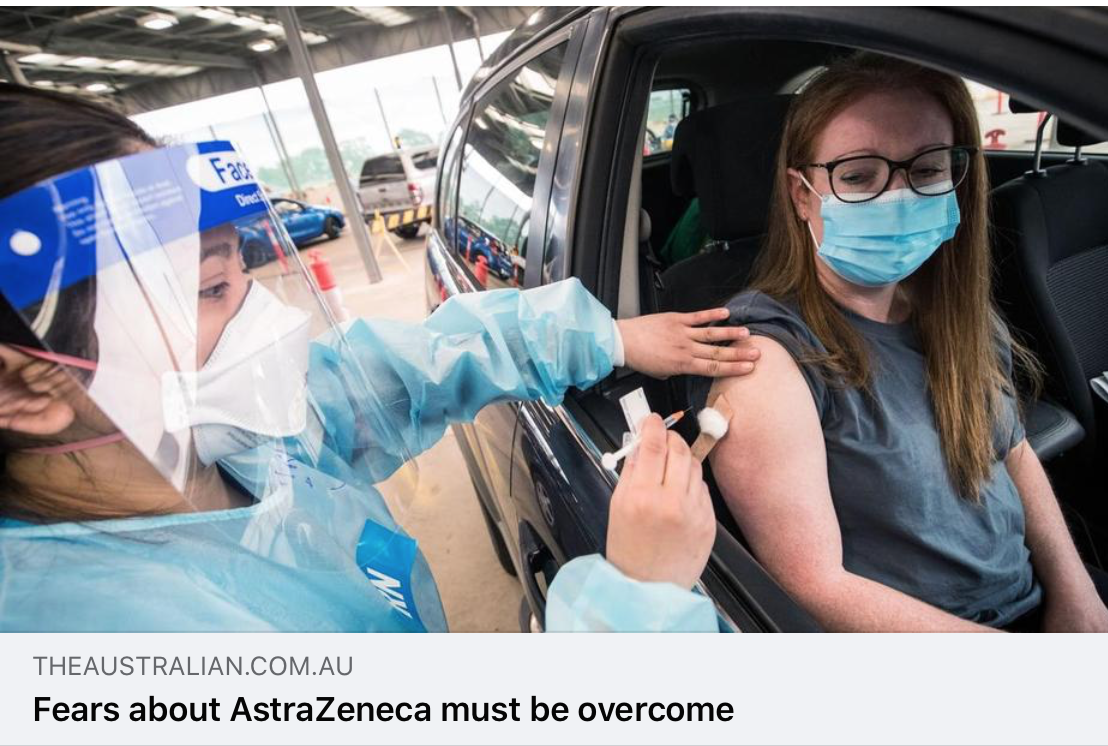 AstraZeneca’s label as “second rate” has obscured the urgent need for Australians to be vaccinated against Covid-19.

It’s worse than “second rate”. And the Pfizer “Moderna” is no better.

Fully vaccinated people carry the same amount of Covid as the unvaccinated, scientists have found in a new study.
The study calls into question the effectiveness of vaccine passports 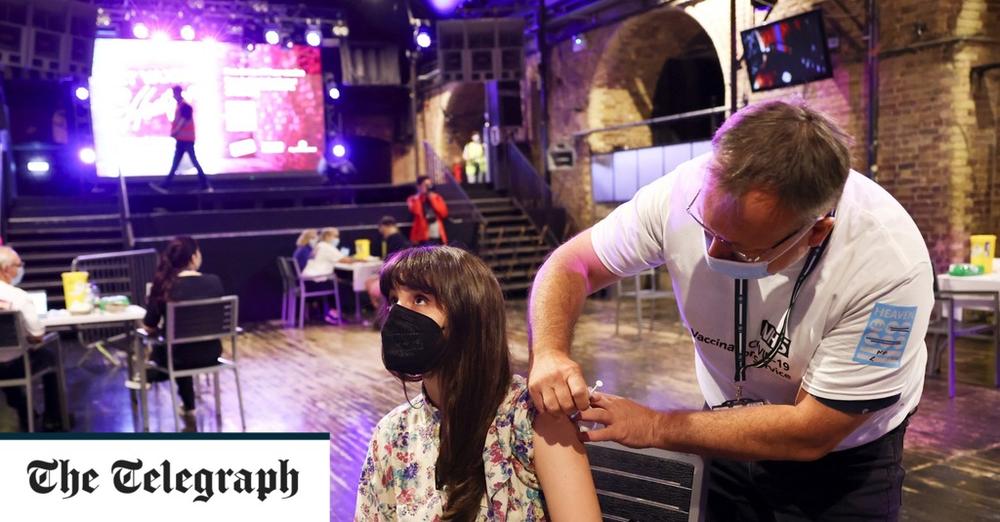 New analysis shows that although being fully vaccinated means the risk of getting infected is lower, once infected by Delta a person can carry similar virus levels as unvaccinated people. 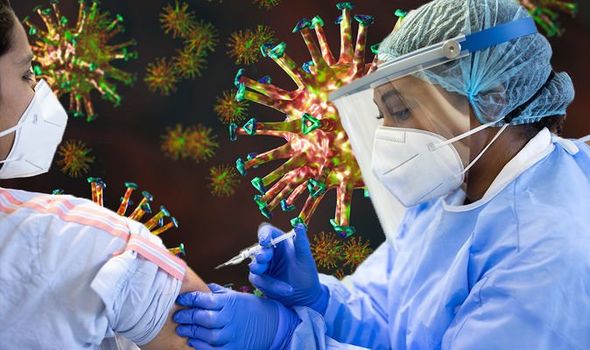 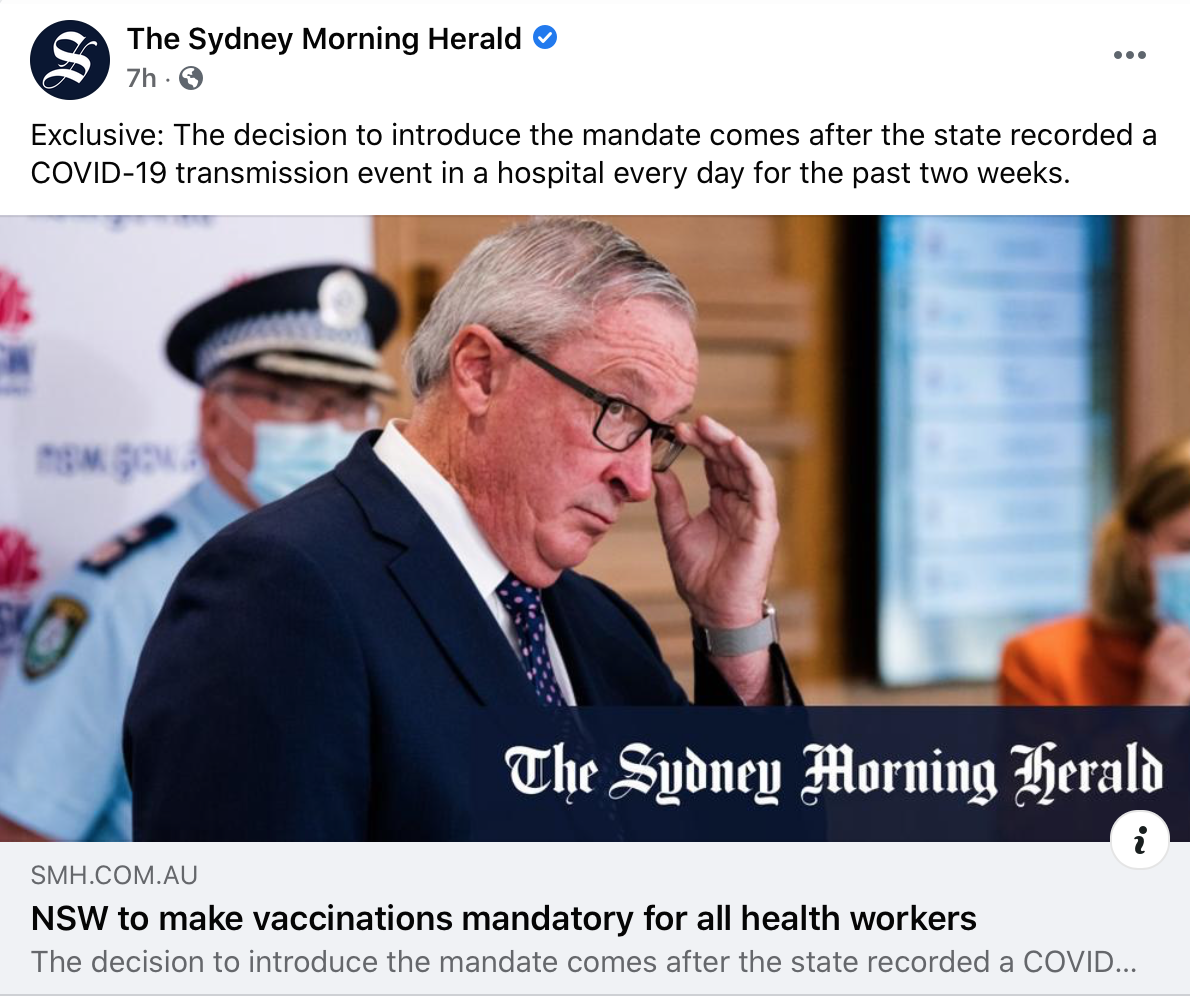 Will he suffer the consequences? Doubtful. These health workers should hang him up to dry in a public square. 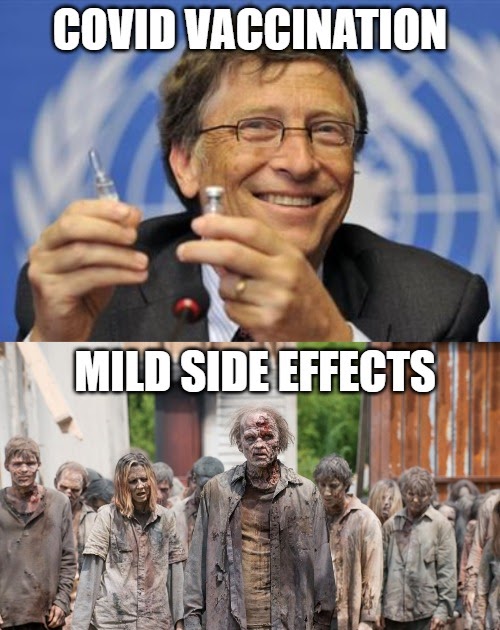 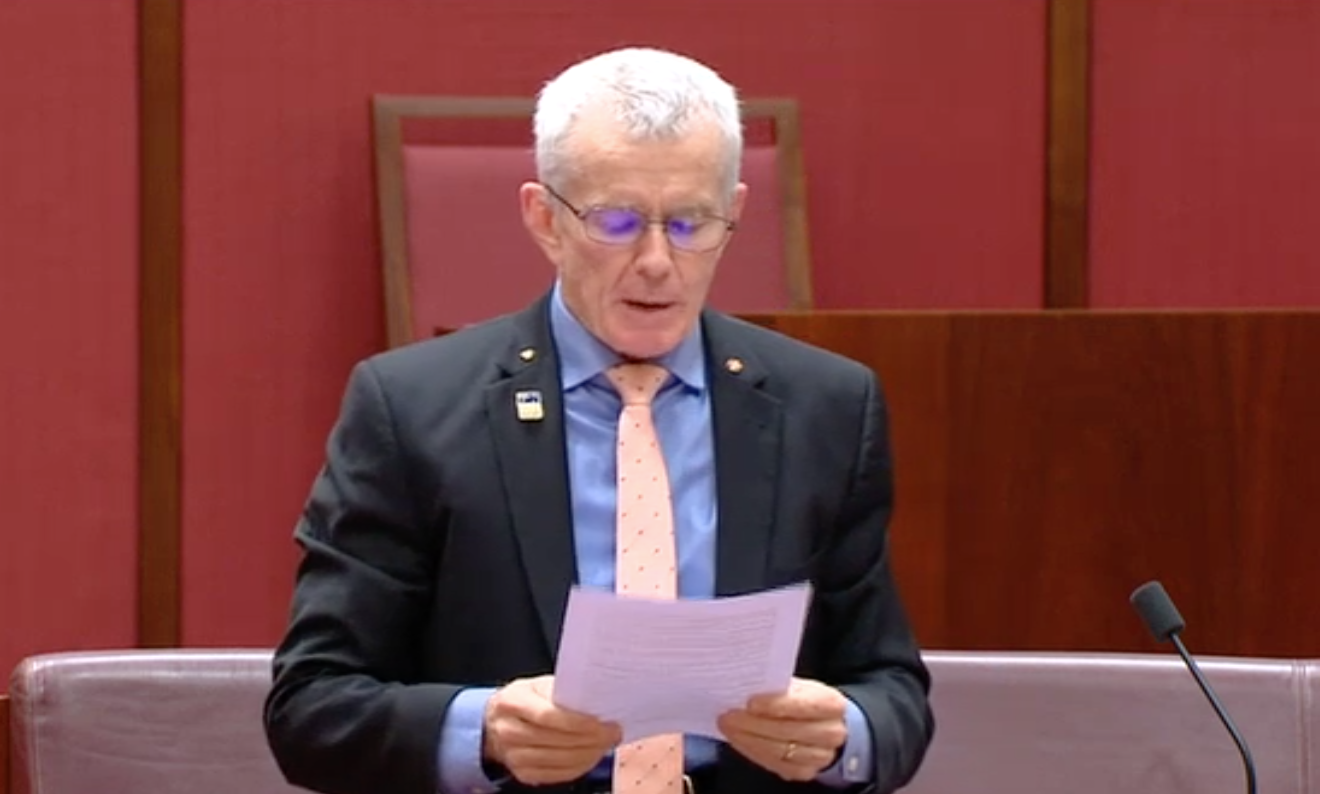