Jacinda Ardern: “We will continue to be your single source of truth” 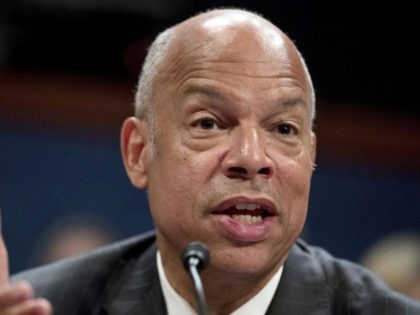 On MSNBC’s “Morning Joe,” former DHS Secretary Jeh Johnson warned of the threat posed by the internet and social media to the United States.

According to Johnson, technology is “the biggest danger” to the nation’s democracy because of the misinformation on the internet. 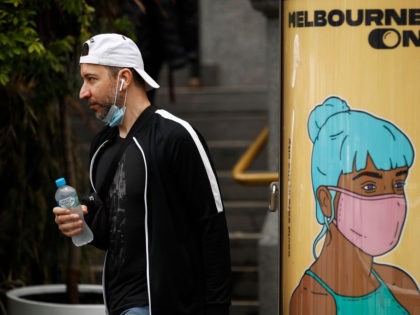 This is how the masters of the universe describe their meddling in the 2020 election fraud:
(Our goal was to give people) authoritative information, while also limiting the reach of misinformation and removing harmful content.
These scumbags have interesting ways to describe censorship, propaganda, gaslighting & misinformation.

Google/YouTube Is Erasing All Evidence Of Election Fraud – AT

Google/YouTube didn’t try to be subtle.  It announced on Wednesday that it would delete any videos that so much as mentioned the word “fraud” in connection with Joe Biden’s patently fraudulently ascension to the top of the ticket in the days after the November 3 election.  The implications of this are so enormous that it’s currently difficult to assimilate all of them, let alone understand what needs to be done to hang on to American liberty.
.

You cannot discuss what Google just did without first turning to George Orwell’s Nineteen Eighty-Four, which he wrote as a warning about the dangers of a modern totalitarian government.  The book’s protagonist, Winston Smith, is a member of Big Brother’s party who works in the Records Department of the Ministry of Truth.

In fact, there is no “truth” in Oceania.  Instead, the only “truth” is Big Brother’s perpetual perfection.  In his job, Winston receives messages telling him to locate past predictions from Big Brother that events had proven to be wrong.  He is responsible for rewriting the statements (using a method similar to today’s speech recognition technology) to conform to actual events.  Then:

As soon as Winston had dealt with each of the messages, he clipped his speakwritten corrections to the appropriate copy of ‘The Times’ and pushed them into the pneumatic tube. Then, with a movement which was as nearly as possible unconscious, he crumpled up the original message and any notes that he himself had made, and dropped them into the memory hole to be devoured by the flames.

Having had a refresher course in how completely evil totalitarian dictatorships work, you’re ready for Google/YouTube’s announcement about its new policy.  The policy rejoices under the Orwellian name “Supporting the 2020 U.S. election,” which actually means squelching all challenges to the massive human and electronic fraud that pushed Biden over the top.  The announcement begins by assuring everyone:

Our main goal going into the election season was to make sure we’re connecting people with authoritative information, while also limiting the reach of misinformation and removing harmful content. The work here is ongoing and we wanted to provide an update.

As you may recall, if your memory hasn’t been memory-holed, in pursuit of this main goal, Google/YouTube systematically censored any negative coverage about Biden — most especially reports about Hunter Biden’s sexual and drug debauchery and about his corrupt dealings with China and Ukraine, including written evidence and first-person statements about Biden’s knowledge of and profiting from Hunter’s deals.

Once you get past the self-serving language, you get to the meat of the matter, which I’ve highlighted:

It is to be hoped that, as the Supreme Court justices contemplate the overt, extreme, and outcome-changing constitutional violations that the left visited on the 2020 presidential election, they also consider what will become of America if the justices put their imprimatur on the left’s election fraud and its ability to rewrite history in a way that Big Brother would envy.  Right now, the only person who can keep us from traveling down this road to becoming the United States of Oceania is Donald Trump.