Company confirms reports of particulate matter in vials, but finds ‘no safety issues’

Two die in Japan after shots from suspended Moderna vaccines

That’s really convincing, isn’t it? I am typing this while watching some empty suit on SKY news telling me to get vaccinated now because it is safer than riding a bike. I think I stick with my bike & he can stick his vax up his a$$. 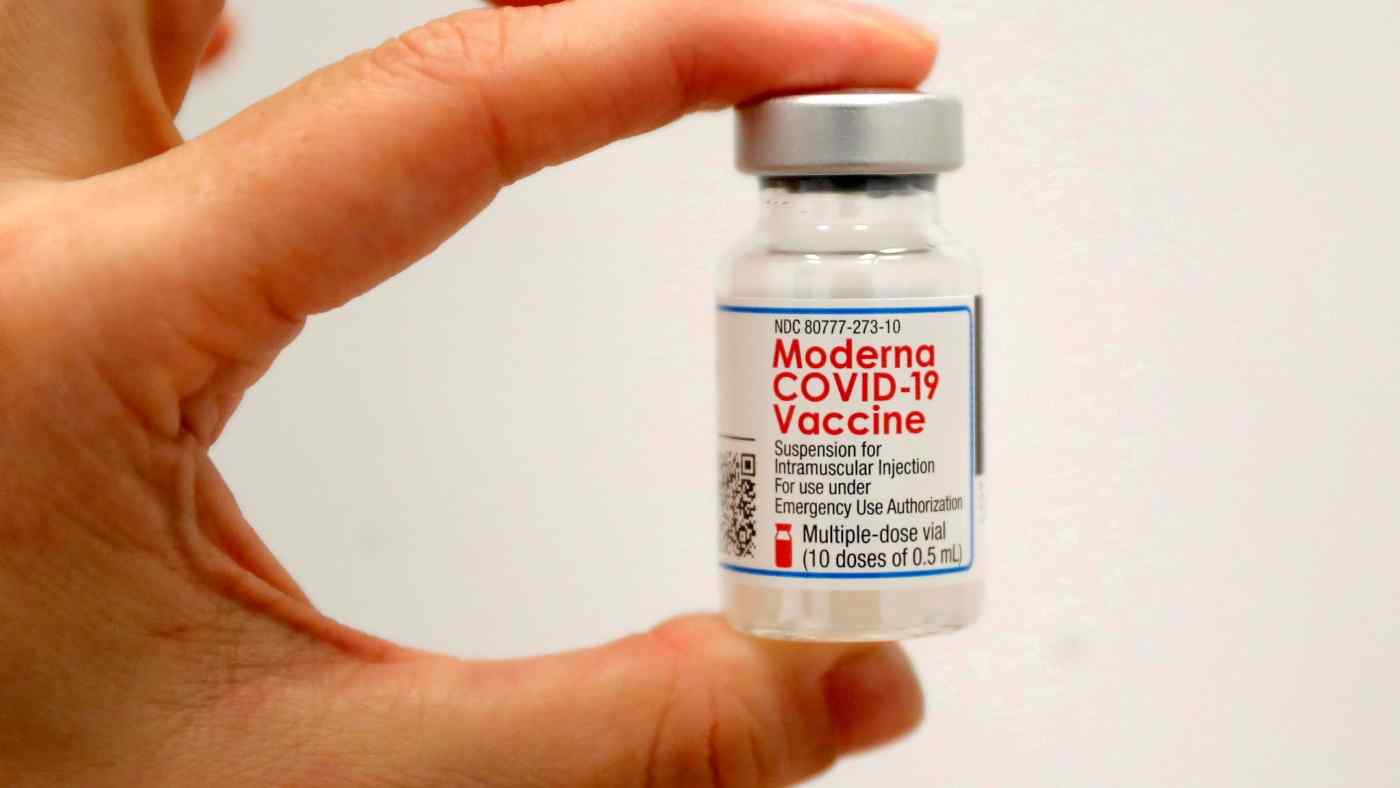 The U.S. State Department is flying unvetted Aghani Muslims to America while stopping Christian Afghanis from fleeing to other countries willing to give them refuge.

TOKYO/ NEW YORK — About 1.6 million doses of Moderna’s coronavirus vaccine have been taken out of use in Japan because of contamination reported in some vials, the Ministry of Health, Labor and Welfare said early Thursday.

Several vaccination centers have reported that vaccine vials contained foreign matter, according to an announcement from the ministry, which added it will seek to minimize the impact of the withdrawal on the country’s inoculation program.

The ministry said later in the day that the substance that had been mixed in may have been metal. “It’s a substance that reacts to magnets,” a ministry official said. “It could be metal.”

Nasdaq-listed Moderna confirmed receiving “several complaints of particulate matter” in vaccine vials distributed in Japan but said it had found “no safety or efficacy issues” related to these reports.

“The company is investigating the reports and remains committed to working transparently and expeditiously with its partner, Takeda, and regulators to address any potential concerns,” a Moderna spokesperson told Nikkei, saying the drugmaker believed a “manufacturing issue” at a plant in Spain was the cause.

The vaccine lot in question and two adjacent lots have been put on hold “out of an abundance of caution,” the spokesperson said.

The Japanese ministry has not halted the use of Moderna vaccines in other batches, deeming them safe.

Prime Minister Yoshihide Suga told reporters on Thursday afternoon that he had instructed the ministry to look into the case with safety as the top priority, adding he had received reports that the withdrawal “won’t have a significant impact on the country’s vaccination campaign.”

The Moderna vaccine was granted emergency-use authorization in Japan in May.