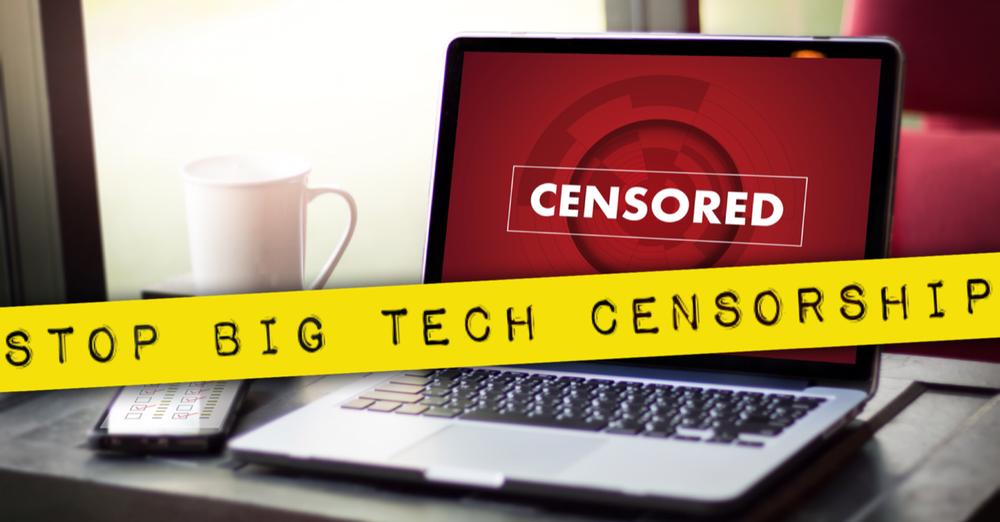 YouTube has blocked Sky News Australia from posting new content to their YouTube channel. In this case, the Australian Government must finally take action on Big Tech censorship. A foreign power should not have that much control over what Australians are able to view and listen to online.
Fight it!

We urge you to support the push by George Christensen MP to introduce laws that stop social media platforms from censoring lawful speech in Australia.

We ask that, as a matter of urgency, you legislate to ensure Twitter, Facebook, YouTube and other social media platforms can no longer ban, censor, suspend, “fact-check” or shadow ban users for posting content which is lawful in Australia.

Given the power that Big Tech has in providing a platform for public discourse, we consider that failing to act on their censorship would be a DANGER TO DEMOCRACY!

One thought on “STOP THE CENSORSHIP!”