Doctors in Australia & elsewhere are being threatened by their own governments not to talk about Ivermectine & HCQ. Social media bans those who speak out. WTF is going on? 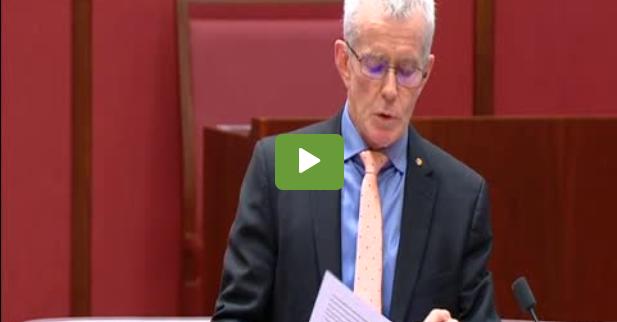 Click on the link for the video here. The transcript is below the fold.

“Covid-19 is going to be with us forever… we will have to live with it, not in constant fear of it.”

The data is now clear on this and health experts are starting to admit it.
We should not be turning into a police state or mandating medical segregation when neither approach will destroy this virus.
.
Let’s cut to the chase:
.
Let’s look at some selected countries in a bit more detail. Iceland is currently 75% fully vaccinated. Chief Epidemiologist Þórólfur Guðnason says vaccination has not led to the herd immunity that experts hoped for. In recent weeks, as the Delta variant outstripped all others in Iceland, it became clear that vaccinated people can easily contract it as well as spread it to others. He said in a briefing on 3 August: ‘the Covid-19 pandemic is not close to being over and will not be over until it’s over everywhere’. On 8 August, he conceded the goal cannot be to eradicate the virus from the community. Instead, he now believes it is necessary to try to achieve herd immunity by allowing the virus to spread throughout the community, but to try to prevent serious illness by protecting vulnerable groups (Google translation).  Looking at Iceland (75% vaccinated) and Australia (18% vaccinated) together (Figure 4), why would we think vaccination is our golden key out of the Covid nightmare? 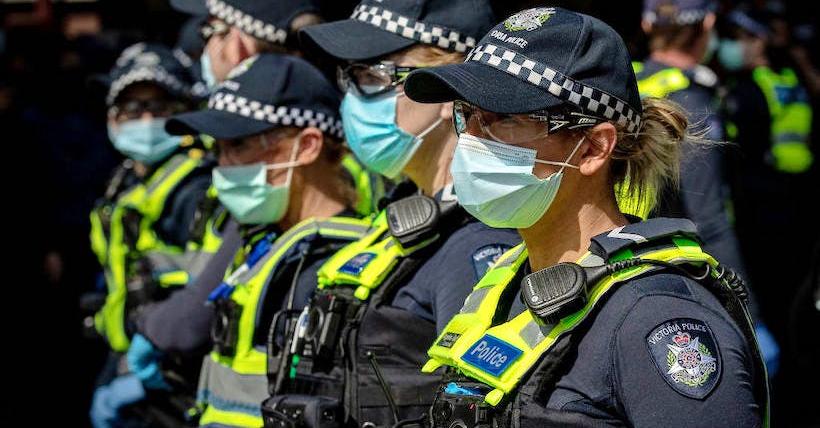 Vaccination certificates: an idea whose time must never come

Chris Richardson of Deloitte Access Economics wrote in the Australian Financial Review on 10 August: ‘Delta is so infectious that the vaccination rates we need are at least as high as those already achieved by the likes of Canada, the United Kingdom, Israel and Italy’. He argued that timidity is proving costly and will end badly. Instead, the government needs to bite the bullet, make vaccination certificates mandatory for all wishing to return to active life in society and the economy, and shield businesses imposing no jab, no job policies with a firm legislative framework.

This is a very important video. Please watch it:

It’s ALL about making lots of $$https://t.co/GyucriQJ5c