Not exaggerating. The virus made it clear that we’re under a dictatorship.

Some may think of it as a benevolent dictatorship, but it is a rather sinister plot that is playing out here. 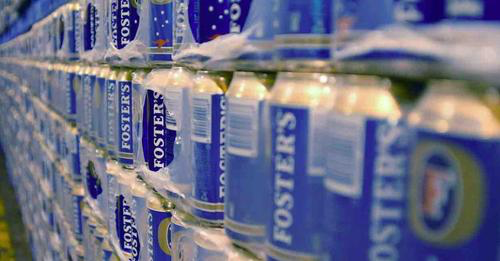 If you’ve had an inkling that the COVID-19 response in one particular Australian state has taken on an Orwellian hue, then the newest reported wrinkle probably won’t shock you.

In New South Wales — a southeastern state encompassing Sydney — alcohol deliveries to apartments under COVID-19 lockdown are being confiscated if booze volume exceeds limits mandated by the Ministry of Health, news.com.au reported.

The powers that be are enacting daily alcohol limits to “ensure the safety of health staff and residents,” the outlet added.

News.com.au said Mission Australia’s Common Ground building in Camperdown is the latest building where occupants are subjected to such rules — and it should come as no surprise that they don’t like it.

Krudd, the turd that don’t flush, the stench that won’t go away: 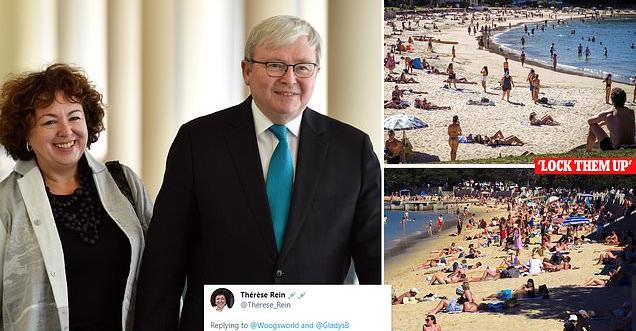 How rude of these commoners to be enjoying our sun! At least they should be wearing masks to stop them breathing our fresh air.

‘Why are they not being arrested?’ Kevin Rudd’s wife demands to know why Sydneysiders aren’t being LOCKED UP for enjoying the sunshine – despite the virus almost NEVER being spread outdoors

How did the KRudd’s make themselves filthy rich again? 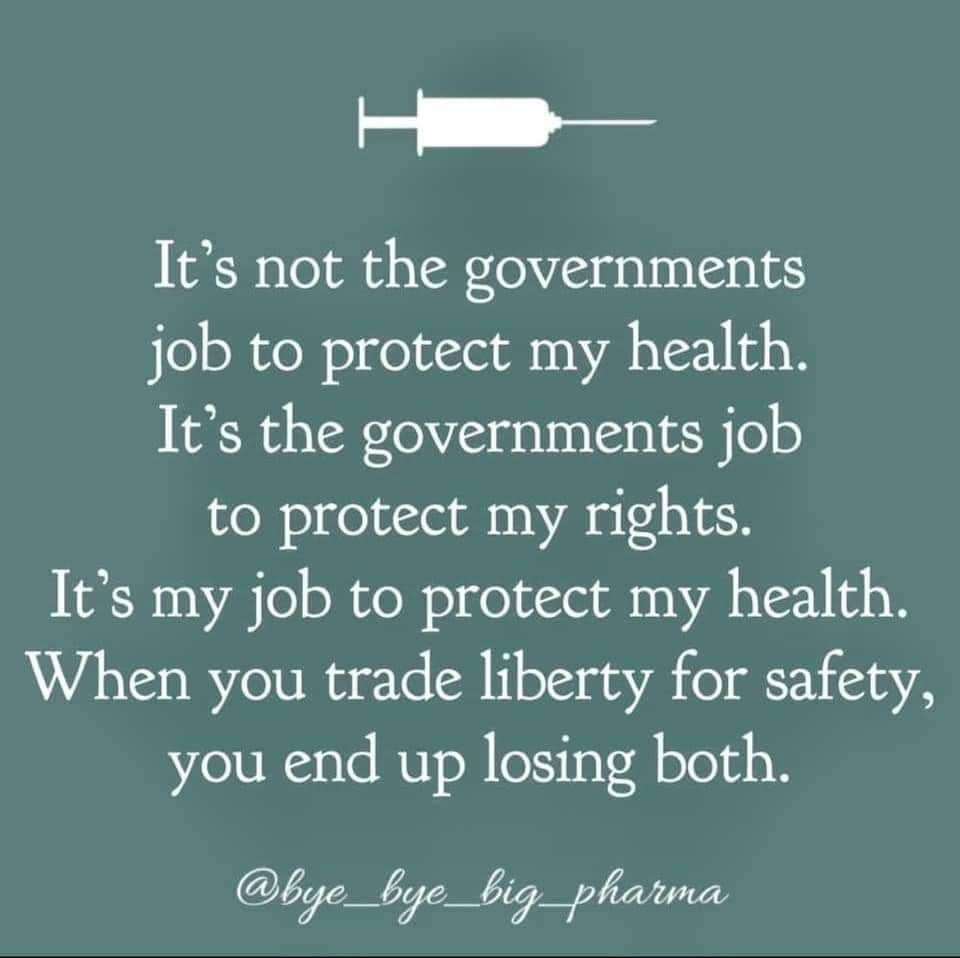