Reports of deaths and serious injuries from the COVID-19 jabs have been mounting with breakneck rapidity. Those who look at the numbers and have some awareness of historical vaccine injury rates agree we’ve never seen anything like it, anywhere in the world. While data can be hard to come by for some countries, the ones we can check reveal deeply troubling patterns.

The reported rate of death from COVID-19 shots now exceeds the reported death rate of more than 70 vaccines combined over the past 30 years, and it’s about 500 times deadlier than the seasonal flu vaccine,7 which historically has been the most hazardous. 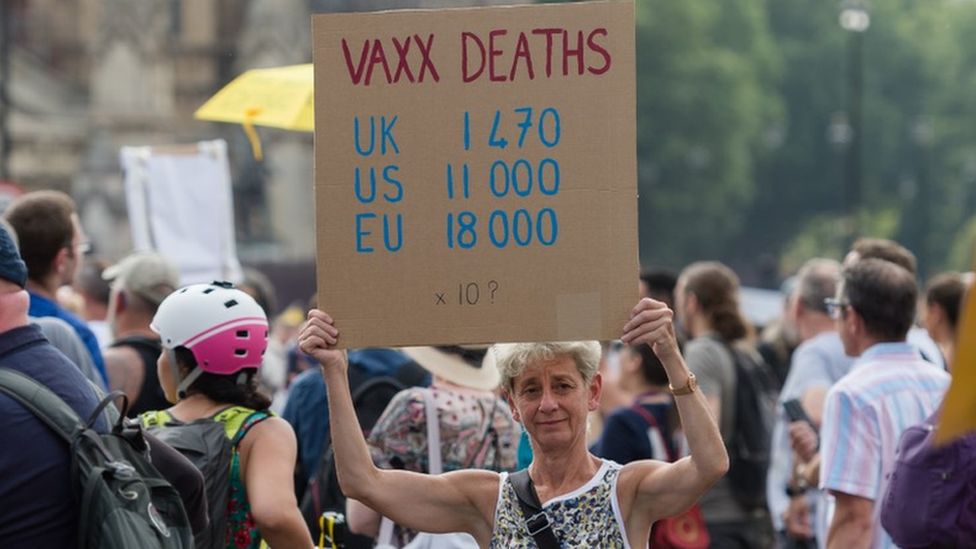 The Telegraph: Teens are at higher risk from the Vaxx than from Covid

💉Teenage boys are six times more likely to suffer from heart problems from the vaccine than be hospitalised from Covid-19, a major study has found https://t.co/vFEiNfsiNb

Dr Kerry Chant Admits man died after taking jab but don't worry it's safe to still take it.
To those next on the list.. we must reach over 80 per cent.. the dead ones don't count.. pic.twitter.com/3x9bj6dLrO

Now this Witch said it.

She and all her cohorts are pushing a Globalist agenda and not for our safety. 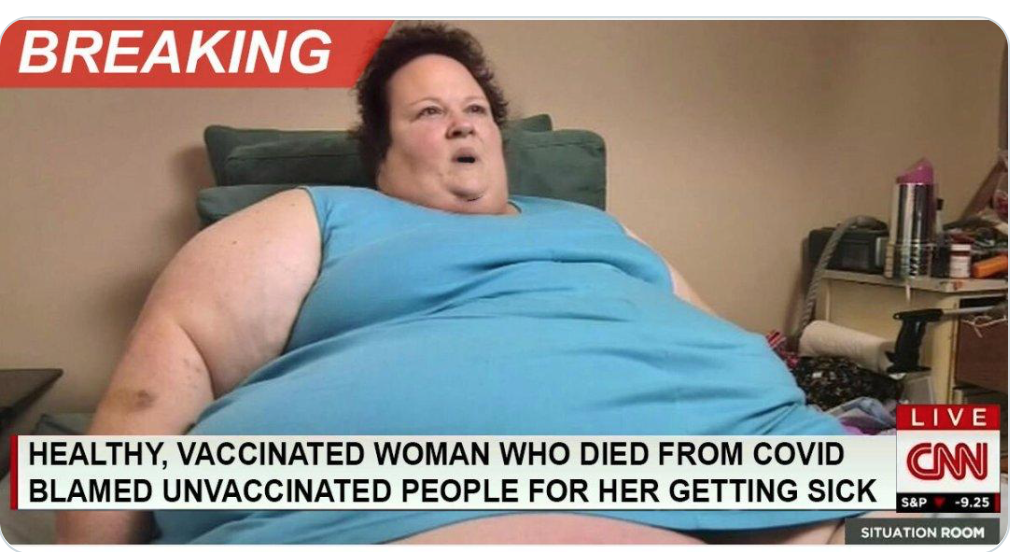 Where unelected health bureaucrats take control & decide where you can eat, when you can get a haircut & even how much beer you can drink

CNN is a menace:

NEW – CNN health pundit claims travel within the U.S. is a "privilege" and not a constitutional right, calls for restriction of movement of unvaccinated citizens. pic.twitter.com/PaI8ApIRK2

“All 9 million federal employees should consult with their doctor and make a personal, informed decision about taking the vaccine,” wrote Rep. Lauren Boebert, R-Colo. “Instead, Sleepy Joe says take it or else… You don’t lead by coercion. Biden has failed as a leader in every way.”

All 9 million federal employees should consult with their doctor and make a personal, informed decision about taking the vaccine.

Instead, Sleepy Joe says take it or else…

You don’t lead by coercion. Biden has failed as a leader in every way. https://t.co/DzeNDotZ5T