Biden’s withdraw from Afghanistan raises more questions about his motives and ties to the CCP. It could be treason. 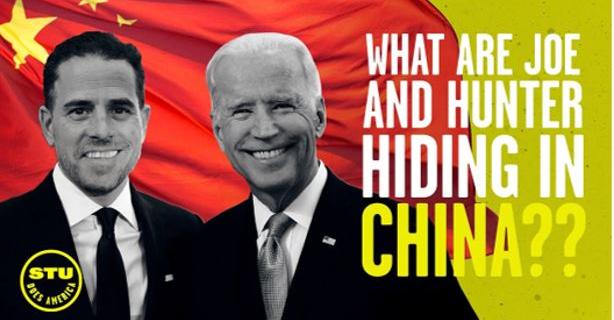 Voters in 2020 never knew Joe Biden’s son, Hunter, was a perverted crackhead, sex trafficking in children – raking in billions from the CCP, Ukraine, Russia, Iraq and others for selling out America – by peddling his Daddy’s influence. And why didn’t voters know it?

Because the Marxist Media/Big Tech intentionally hid it from the public.

Trump: ‘Dumbass’ General Milley Should Be Tried For Treason if China Story Is True 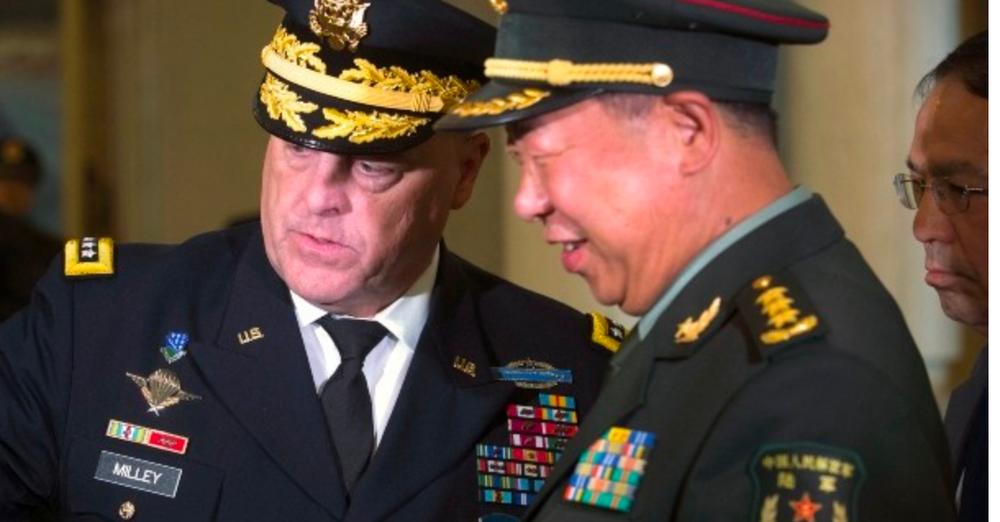 INSURRECTION: Gen Milley Conspired With China Against Trump And Told Military Officials Not to Take Orders From President Trump In Real Coup: The Democrats have made treason pedestrian.

Milley had two back-channel phone calls with China’s top general to reassure him that the U.S. would not attack, even promising to give him a heads up if it did.

When told the peasants had no bread, Marie Antoinette is said to have responded, “Then let them eat cake.” Our own ruling class is even more self-indulgent, arrogant, and contemptuous.

In a modern economy, what we need to live is energy. From Day 1, Biden’s handlers have gone out of their way to take it from us in the name of their demented ideology. Instead of real energy from fossil fuels and nuclear, we are told to make due with imaginary power that they pretend will be produced by their corrupt green energy boondoggles.

The skyrocketing price of gas is not an accident. This has been inflicted on us deliberately by the hostile liberal ruling class. The effects on the overall economy are inevitable.

The Texas freeze and Colonial Pipeline crises are mild foretastes of the misery in store for us if leftists are not dislodged from power. Local Chinese diplomat Wang Xining turned up at the National Press Club yesterday to deliver another slab of paranoid propaganda. 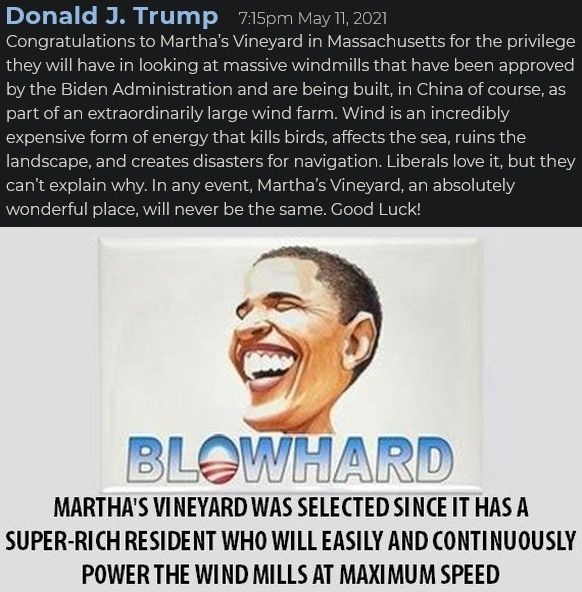