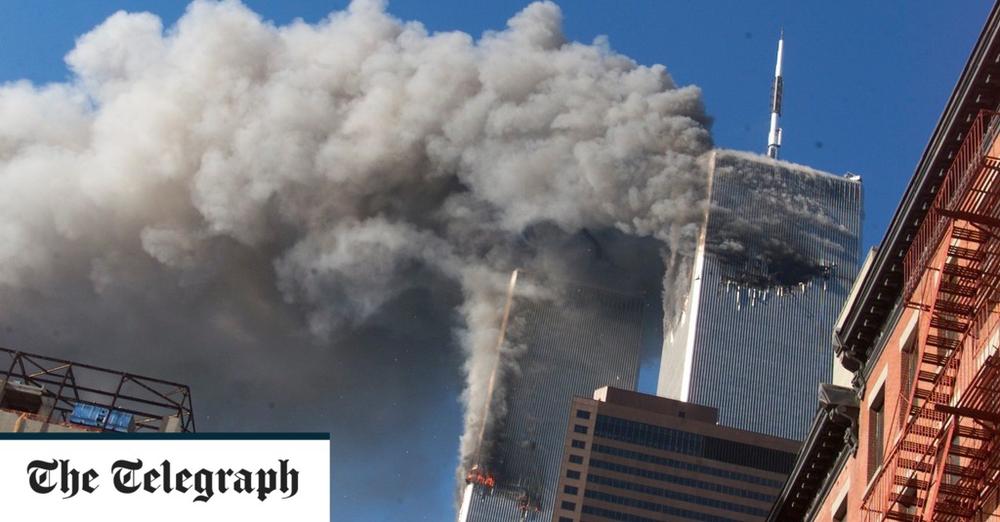 Like America in those days before 9/11, we think history has gone away again. Until something happens to remind us that history never stops

Twenty years ago, just after the nature of the 9/11 attacks had been understood, America’s deputy secretary of state got hold of his counterparts in Pakistan. By the evening of the attacks, Richard Armitage, like other members of the administration in Washington, wanted to lay the new reality on the line.

Pakistan’s ambassador and the head of its intelligence services instantly tried to divert the conversation with a run of platitudes about the complexity of the situation and the historical issues that needed taking into account. Armitage snapped through the waffle. “History starts today,” he told them.

For a time that was indeed what it felt like. It is hard to remember now, but for a time the attacks of September 11 were not just a great unifier, but a great clarifier too.

The unifying effects were felt early. Until September 11, George W Bush seemed an uncertain and unpopular president. Indeed he was very nearly – after the hanging chads of Florida – an illegitimate one. It took the hijacking of four planes and the deaths of almost 3,000 Americans for the country to rally around him. And though the exact nature of the enemy he identified seemed able to be expanded and redefined at will, the fact that we were facing people willing to mass murder civilians in our cities unarguably focused many minds. 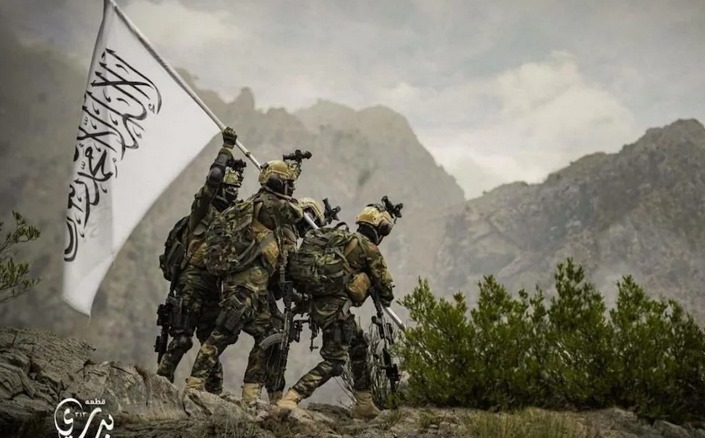 The president was not the only man to suddenly find a mission. When Tony Blair cut short his speech that day at the Trade Union Conference and returned to London, he too seemed to have a new sense of purpose. Soon whole institutions found a similarly new life.

Since the end of the Cold War, the North Atlantic Treaty Organisation (Nato) had been the world’s most important military alliance and an alliance without a purpose. September 11 changed that, as the member states triggered their Article 5 commitments to come to the aid of a member that had been attacked. Soon Nato had found a new mission, many miles away from the north Atlantic, in the mountains of Afghanistan.

What is it that happened between then and now? We will pour over this for years to come, because almost from the first moment of shock and sympathy, things went spiralling out in a thousand bitter divisions.

First came those (including a famous BBC Question Time audience) who believed that America in some sense had it coming. That although the attacks were not right, they somehow served America right. As the Bush administration started to make its first mistakes, this lobby found more and more fodder for their amoral and conceited position.

And mistakes certainly did come. The intervention in Afghanistan did not catch Osama bin Laden straight away, though it did plenty of damage to his network. It helped topple the Taliban but did not defeat them. And so in the months that followed, anyone could argue either or both that the military footprint in Afghanistan was too heavy-handed and also that it was not heavy-handed enough.

Then there was the war against Saddam Hussein, which the Bush administration wanted to carry out for historic and ongoing practical reasons. As the administrations in London and Washington overstated their case for war and oversold it to their respective publics, further self-harm occurred. Distrust in politicians was already growing, as were doubts about the use of military force against a too ill-defined enemy. But now distrust in other arms of the state grew too. The politicisation of the intelligence services in the UK and US saw a great fall-off in trust in the idea that, even if the government of the day got things wrong, there were serious people behind them who would not allow the worst to happen.

In Britain it took Alastair Campbell’s 45-minutes claim to blow that consensus apart. In the US it took the exposure of rendition, enhanced interrogation, and the legal quagmire of Guantanamo to dent America’s view of itself as a rules-based system.

In fact all of these things could have been borne if the threat had continued. But the mission of preventing further terrorist attacks against the West was largely successful. There were no more attacks on the scale of 9/11. Significant numbers of major plots were prevented. But the combination of a perception of reduced risk and increased awareness of the cost of these missions eroded support step-by-step.

For the men caught fighting for us, this was a tragedy. I have spoken to many friends in the forces in the last two decades who have relayed what it is like to risk your life and lose your friends in conflicts which the public have turned on at worst and become bored by at best. Political leaders – like the nightly news anchors – similarly tired of the commitments. Afghanistan fell off the front pages, just as Iraq had before it.

And so it came about that successive governments of Left and Right in the US and her Nato allies got what they wanted: a pull-out from Afghanistan ahead of the 20th anniversary of entering the country. As recent weeks have shown, what they have actually achieved by this is a tragic return to the status quo ante in Afghanistan. That is, the return of Afghanistan to the hands of the Taliban. With the kicker that this time the Taliban is better armed than it was 20 years ago. Thanks to the largesse of the Americans who have left behind billions of dollars of equipment for their enemies.

The effect of all of this on our politics is felt everywhere. The American Right, who used to be most in favour of their intelligence services and military, have turned on both. They may still be great supporters of the troops. But they abhor the military chiefs, whose bloated chests are so heavily beribboned, despite having led America to defeat after defeat for two decades. And they hate or distrust the intelligence services who made so many errors, and foresaw so little, while charging and claiming so much.

In Britain the consequences are similarly felt. We now have not only a government but an opposition which seems to have almost no interest in the world stage. It has no idea what it would do in the world even if it could. What is the Johnson government’s plan for continuing to avert the terrorist threat from Afghanistan? Nobody knows. While the Labour Party that took us into all this 20 years ago is more confused still.

Tony Blair cropped back up this week to lament the lack of political will to see through long-term commitments. And although there are many criticisms to be made of him, and his conduct of this war, on this he was right. The American Right and Left wanted out of Afghanistan because they said it was a “forever war”. They were tired of such wars, even though by the end that “forever war” meant nothing more than keeping a light military footprint of a few thousand soldiers in a country to support the local forces on the ground.

Still, the US and its allies had tired of that commitment. And in the process we all forgot one truth in particular. Which is that there are things that are worse than a “forever war”. One of which is losing. And retreating. Yet that is the situation we are in today. And so like America in those days before 9/11, we will go back to thinking that history has gone away again. And we will wish it away again. Until something happens to remind us that while history never starts today, nor does it ever stop.

One thought on “Twenty years after 9/11, the Western world has tragically lost the will to win”