Science is dying; superstition disguised as morality is returning. 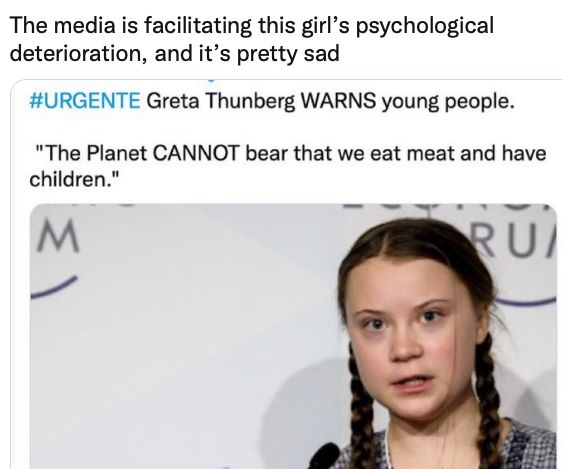 She doesn’t want to advertise a particular party, says Greta Thunberg. In Germany there are no politicians who take the climate crisis seriously enough, said the Swedish climate activist. 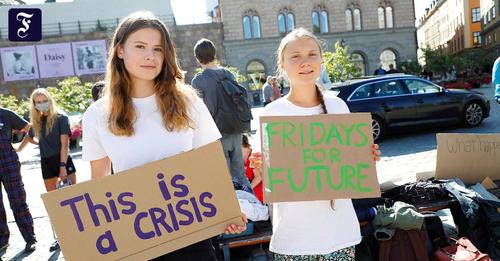 Polar bears are inbreeding due to melting sea ice

After the fake news about declining poly bear numbers was exposed, the warming loons from CBS, ABC, The Hill & USA Today all came up with a new scam: the poly bears are “inbreeding” 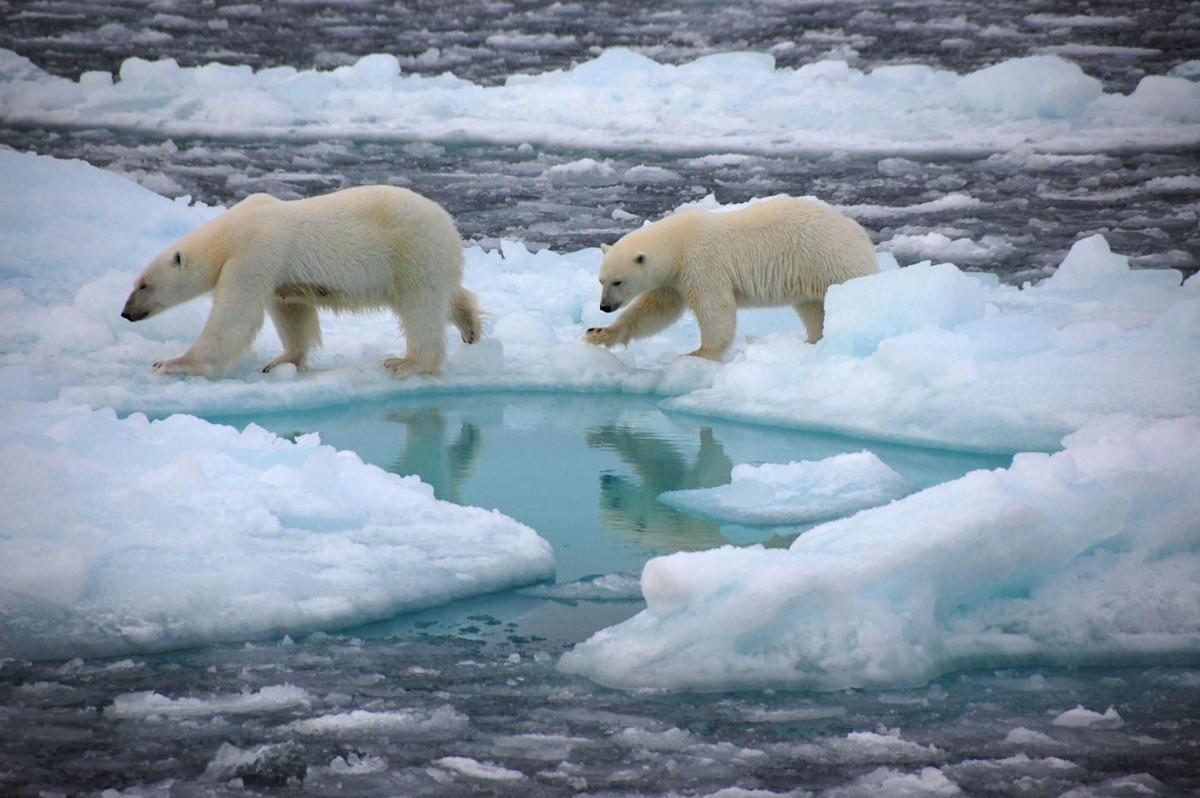 Gas prices are rising in the US as well, and even the US is paying attention.

Scientists Find ‘Statistically Significant’ Cooling Trend Over Entire Antarctic Continent
.
But warming Moonbats don’t care for science. If it doesn’t suit the narrative they won’t have any of it. 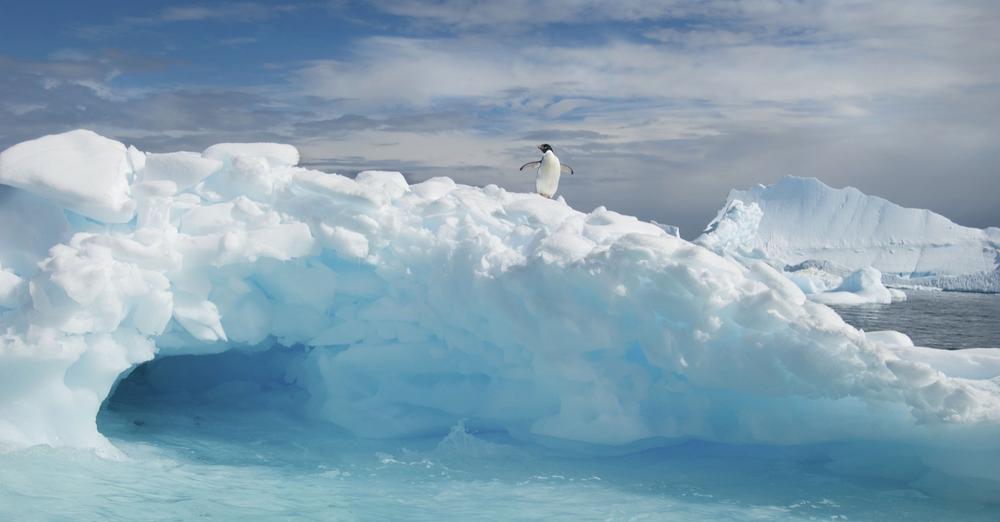 The scientific method used to govern much of popular American thinking.

In empirical fashion, scientists advised us to examine evidence and data, and then by induction come to rational hypotheses. The enemies of “science” were politics, superstition, bias and deduction.

Yet we are now returning to our version of medieval alchemy and astrology in rejecting a millennium of the scientific method.

We now know from data that a prior case of COVID-19 offers immunity as robust as vaccination. Why, then, are Joe Biden’s proposed vaccination mandates ignoring that scientific fact? Dr. Anthony Fauci, when asked, seemed at a loss for words.

Is this yet another of the scientific community’s Platonic “noble lies,” as when Fauci assured the public last year that there was no need for masks? He later claimed he had lied so that medical professionals would not run out of needed supplies.

Fauci also threw out mythical percentages needed for herd immunity, apparently in an attempt to convince the public that it will never be safe until every American is protected from COVID-19 by vaccination only.

And why was it that hard for the scientific community to postulate a likely origin of COVID-19?

Some of the very scientists engaged in gain-of-function research oversaw an investigation with Chinese authorities. They confirmed the predetermined conclusion that the virus likely had little to do with gain-of-function engineering. And they saw little proof it was birthed in a Wuhan virology lab. Yet scientific opinion, emerging evidence and basic logic have suggested the opposite.

How can the government hector citizens that they have a moral duty — and soon a legal obligation — to be vaccinated when it does not mandate vaccinations for unvetted refugees flying in from Afghanistan?

How can the government medical community remain largely silent when an anticipated 2 million foreign nationals will cross into the United States in the current fiscal year — almost none of whom are vaccinated or tested for COVID-19?

Why do the media and government blame particular races for the delta variant outbreak on grounds that they were insufficiently vaccinated? Why wouldn’t officials simply urge the Latino and black communities to be vaccinated as quickly as possible? Data shows that both groups have lower vaccination rates than white and Asian populations.

We saw just that in June 2020, when more than 1,200 “health care professionals” signed a petition demanding exemptions from lockdowns and quarantines for Black Lives Matterprotesters marching en masse. And they concocted medical excuses such as “vital to the national public health” to insist that violating quarantines was less unhealthy than not pouring into the streets.

Why did presidential candidate Joe Biden and his running mate, Kamala Harris, warn the American people on the eve of vaccination rollouts that an inoculation under the Trump administration could be unsafe, thereby undermining confidence in vaccines?

Why was the medical community largely silent about such dangerous sabotaging of new vaccines, but months later became vociferous in warning the public that any doubts about the safety of these Operation Warp Speed vaccinations were scientifically misplaced? Was there a medical breakthrough on Jan. 20 to alter their consensus?

From rewarding wokeness in medical school admissions to the peer reviewing of scientific papers, the anti-scientific mania has polluted scientific endeavors.

“Critical race theory” would preposterously tell us that we need racism to fight racism.

“Modern monetary theory” defies millennia of evidence and basic logic in stating that governments can simply print money without worrying about balancing expenditures with revenues or inflating the currency to ruination.

Science is dying; superstition disguised as morality is returning. And we’ll all soon become poorer, angrier and more divided.