Free Speech Platform Gab May Be Forced Out of Germany

Free speech is guaranteed under the German constitution, the ‘Grundgesetz’. Well, at least it was, kind of. Then came Stasi Merkel and it was gone. Just like that. Just like back in the days of the Fuhrer. It’s gone. 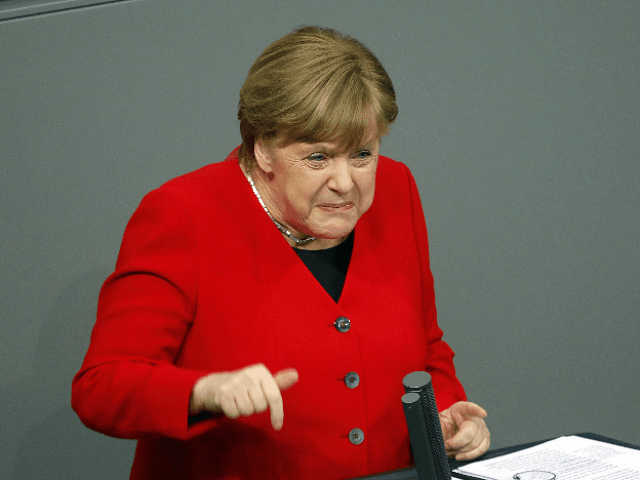 Gab, one of the earliest free speech friendly alternatives to the established social media platforms, may be forced out of Germany due to the government’s insistence that it censors its users, according to CEO and founder Andrew Torba.

We Had to Destroy Free Speech in Order to Save It

Merkel: ‘we have to take away your freedom of speech, or else society won’t be free’