Australians – you have been lied to. First it was 70% vaccination rate, now it’s 80%, next it will be 90% and the goal posts will continually change, just like they always have. pic.twitter.com/GBdC80BsYo 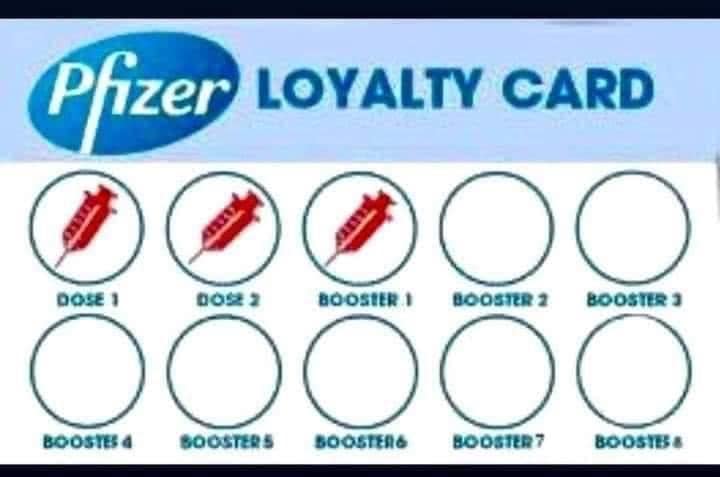 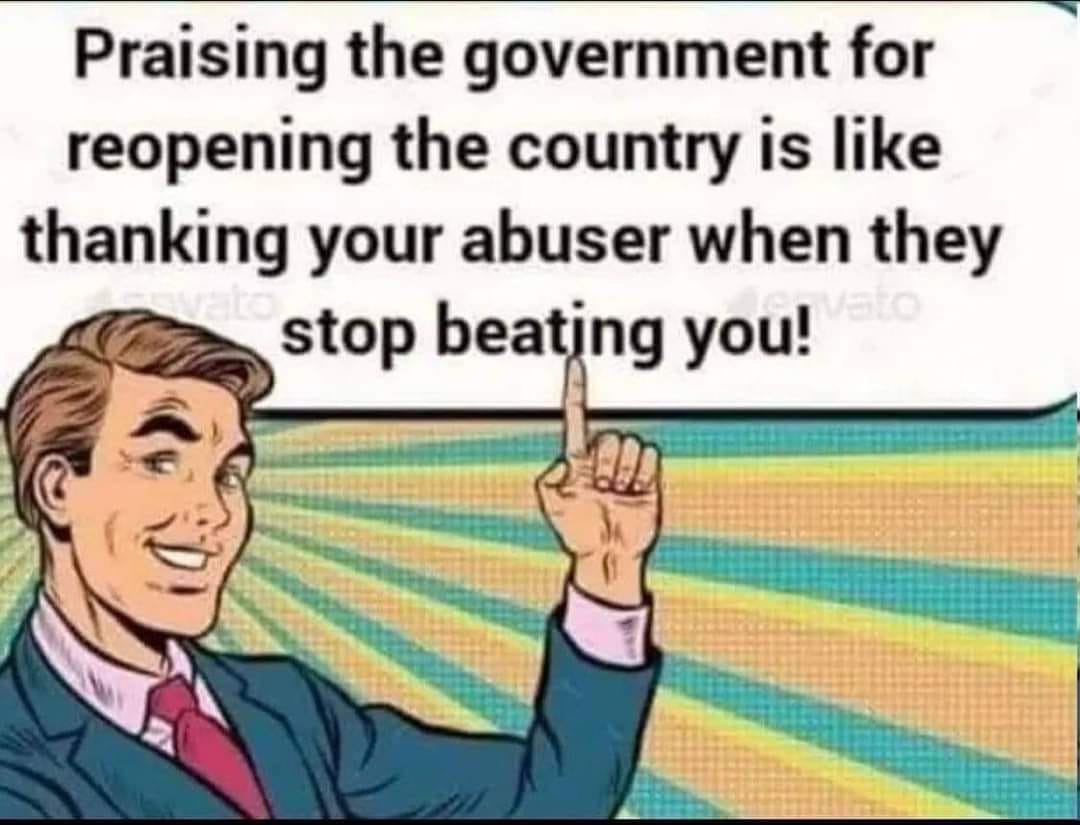 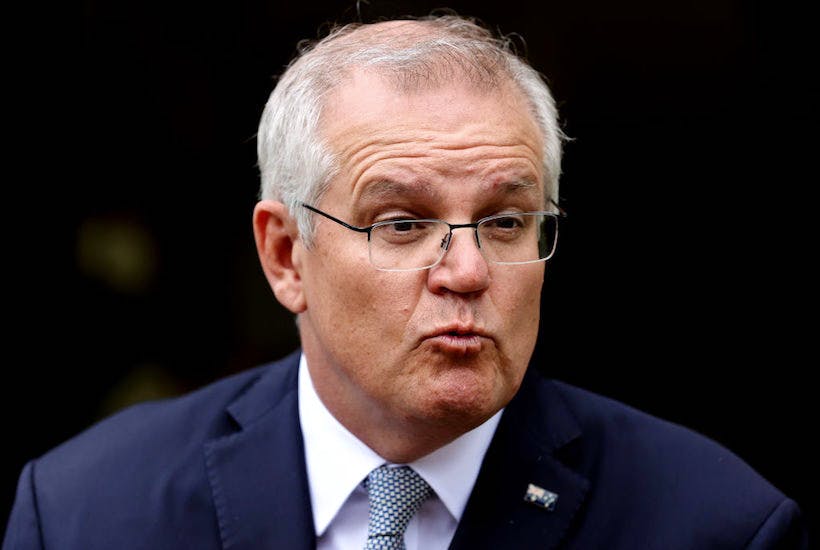