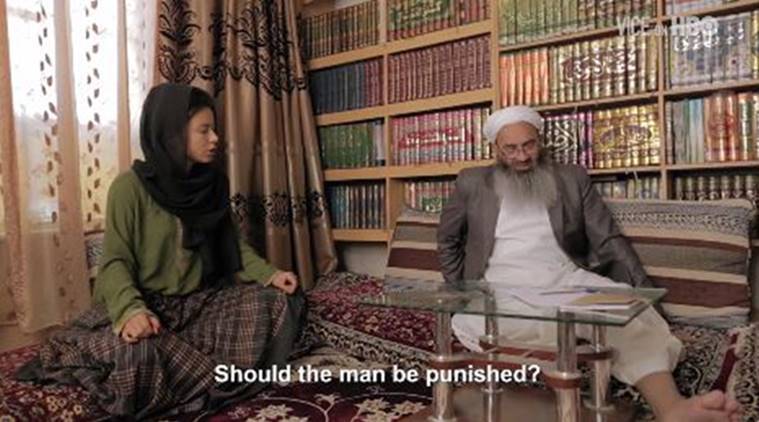 Isobel Yeung is a pretty bitch. She likes to provoke.

Sometimes she gets away with it, sometimes not. 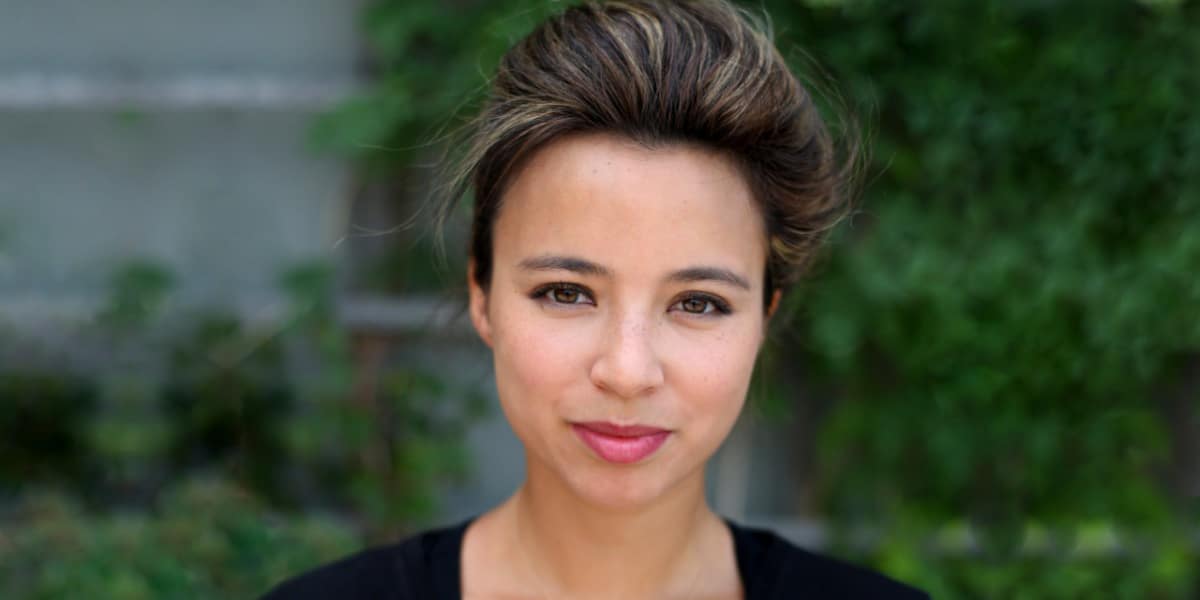 It was a memorable event when she asked Talibandit Nazir Ahmad Hanafi about marital rape. The cleric is then captured on film suggesting that she should be raped. “Hand her over to an Afghan man so he can give it to her so hard it’ll come out her nose,” he says under his breath.

In one of her latest exploits, she is making an a$$ of herself pestering Israeli Maj. Gen. Amikam Norkin with woke equivocations, like… how come so few Israelis are killed by Hamas and isn’t it immoral for Israel to defend herself so efficiently? 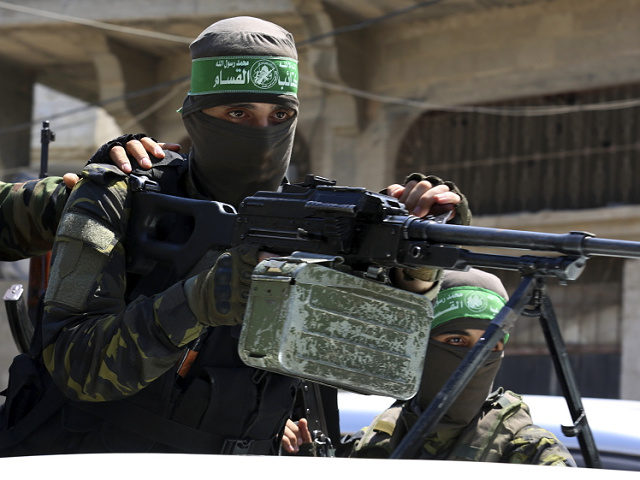 Vice News reporter Isobel Yeung asked an Israeli general how it is “proportionate or justifiable” for Israel to defend itself against Hamas terrorists because fewer people were killed in Israel than in Gaza during the 2021 conflict.

While interviewing Maj. Gen. Norkin, Commander of the Israeli Air Force, Yeung acknowledged that Hamas launched thousands of rockets into Israel but followed up, “The Israeli defense forces have killed 20 times the number of Israelis who have been killed. How is it proportionate or justifiable to be using this machinery in a very densely civilian-populated area?”

Yeah, she is really a piece of work, this “reporter”.