Last year, anyone who suggested vaccines would be mandated in Australia was labelled a nutcase who doesn’t understand that “in Australia, you can’t mandate medical procedures”.

Today, anyone who suggests “you can’t mandate medical procedures” is nuts.
Another “conspiracy” fact.

This is Alberta Canada, where restaurant's are demanding to see vaccine passes before they will serve anyone, so the Canadians are bringing their own food and eating it outside the empty restaurants.
Only one winner in this game! pic.twitter.com/JxRC6QBRdj

They do this in France too.

The reset is banging on ahead in the USA: 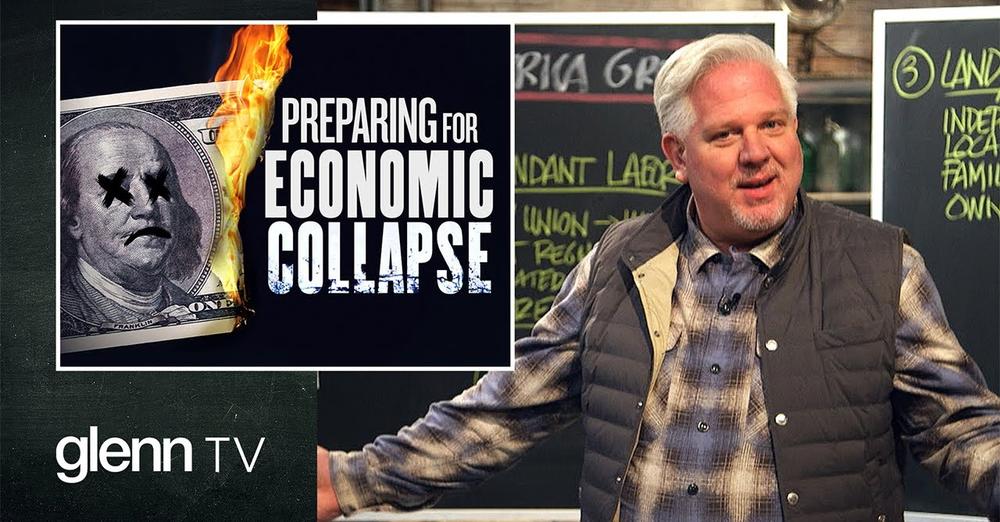 There is an economic collapse of third-world proportions on America’s horizon. Nancy Pelosi and Joe Biden hinted at it in statements last week: “Capitalism … has not been serving our economy as well as it should” and “We’re about to … literally change the trajectory of our nation for years and possibly decades to come.” The changes the Democratic Party already has in the works are clearly destructive. You have felt it over the last year and a half, in a small supply chain inconvenience here, an incremental price rise there. You’ve sensed that something is very wrong. It’s rumblings of the Great Reset. Glenn heads to the chalkboard to break down how America’s traditional economic strengths are being severely undermined and, in many ways, systematically torn down by the Biden administration and Democrats in Congress. This is not “building back better”; this is a managed decline to bring America down to the rest of the world’s standard of living. Glenn challenges: Don’t let them convince you these are just first world problems. That’s the point. America IS a wealthy nation, but we are heading quickly into a second- and third-world collapse. Glenn provides solutions for the managed decline and how you can prepare for the reset that is already in motion.-WATCH more Glenn Beck: https://blazetv.com/glenn

In May of 2018, Alex Jones said that the Globalists were preparing a pandemic in order to end free speech, depopulate the planet, and create a World Government. 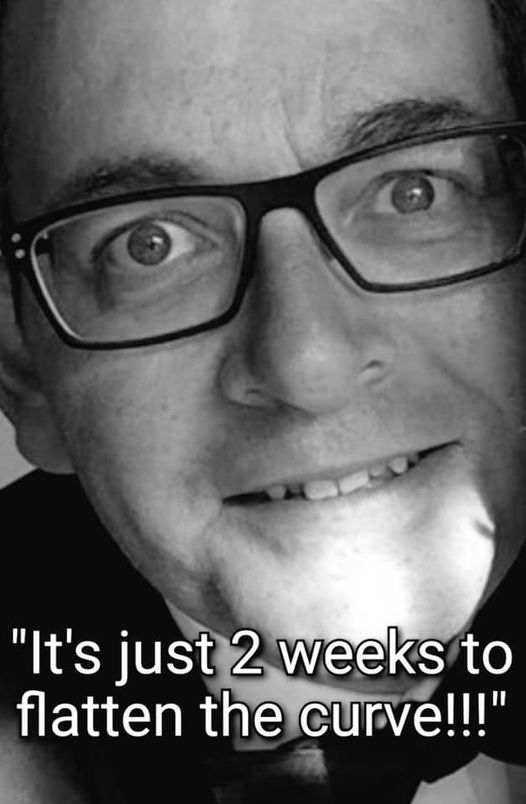 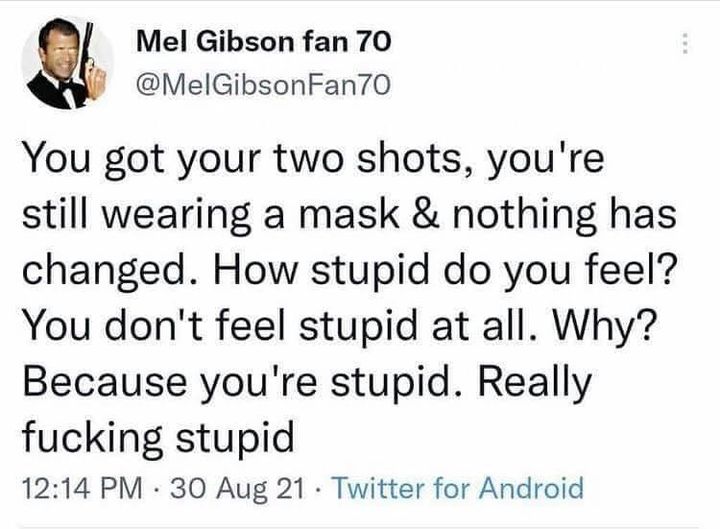 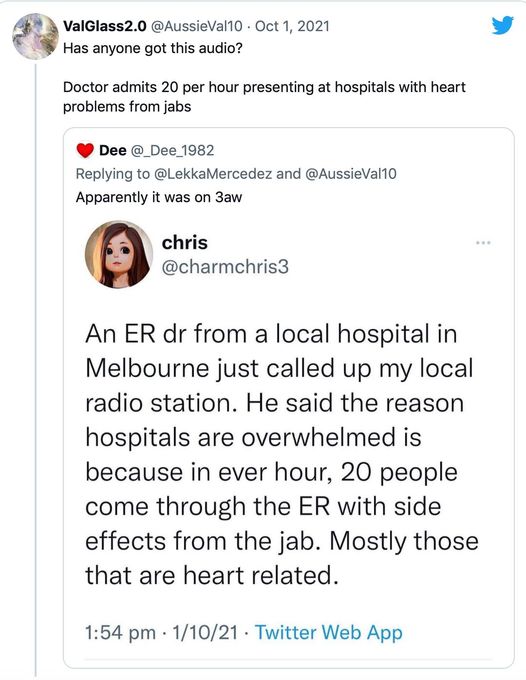 One thought on “Still think the “Great Reset” is a ‘conspiracy theory?’ Glenn Beck”