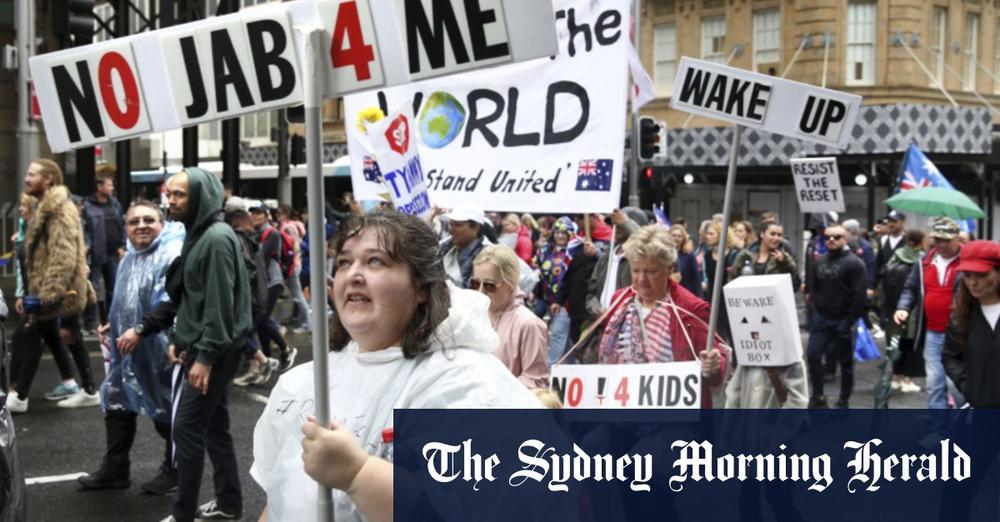 ‘Blast them out’: Craig Kelly speaks at Sydney protest as thousands rally

For the second weekend in a row, crowds gathered in Sydney and Melbourne, where tens of thousands rallied against COVID-19 vaccines, Victorian Premier Daniel Andrews and his government’s controversial pandemic bill. 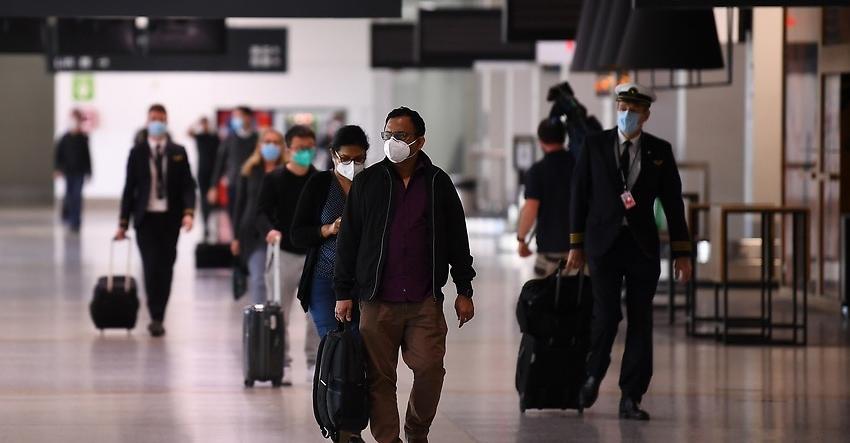 The federal government has announced Australia’s borders will be shut effective immediately to non-citizens who have been in southern Africa in the past fortnight as the Omicron variant of COVID-19 triggers a new wave of concern:

Remember when we were ‘all in this together?

We all know how fast that changed.
.
Now Australians are being forced to get the COVID jab before Christmas and will soon have to prove it using so-called ‘vaccine passports’.
.
They say you have a choice. Here it is…
Get vaxxed, show your ‘passport’ or lose your job.
Get vaxxed, show your ‘passport’ or you don’t see your family for Christmas.
.
Get vaxxed, show your ‘passport’ or you can’t go to the pub with your mates.
That adds up to no choice at all.
.
It’s not fair to have a vaccine mandate segregating millions of people that will result in tens of thousands of Australians losing their jobs in the weeks before Christmas.
.
It’s not fair to discriminate against Australians in a ‘two-tiered’ society because of their vaccine status and personal choice.
.
It’s not fair to make Australia’s small business owners police their ‘vaccine mandates’ against their workers and customers.
.
Australians deserve the freedom to choose their own medical treatment, their own way of life.
.
After all the lockdowns, all the restrictions, all the jobs lost and mental health destroyed, we deserve that right.
.
It’s time for governments to BACK OFF.
We need to get on with life, free to choose how we live it.
.
Sign the FREEDOM PLEDGE to tell Annastacia Palaszczuk, Daniel Andrews and Mark McGowan to BACK OFF.