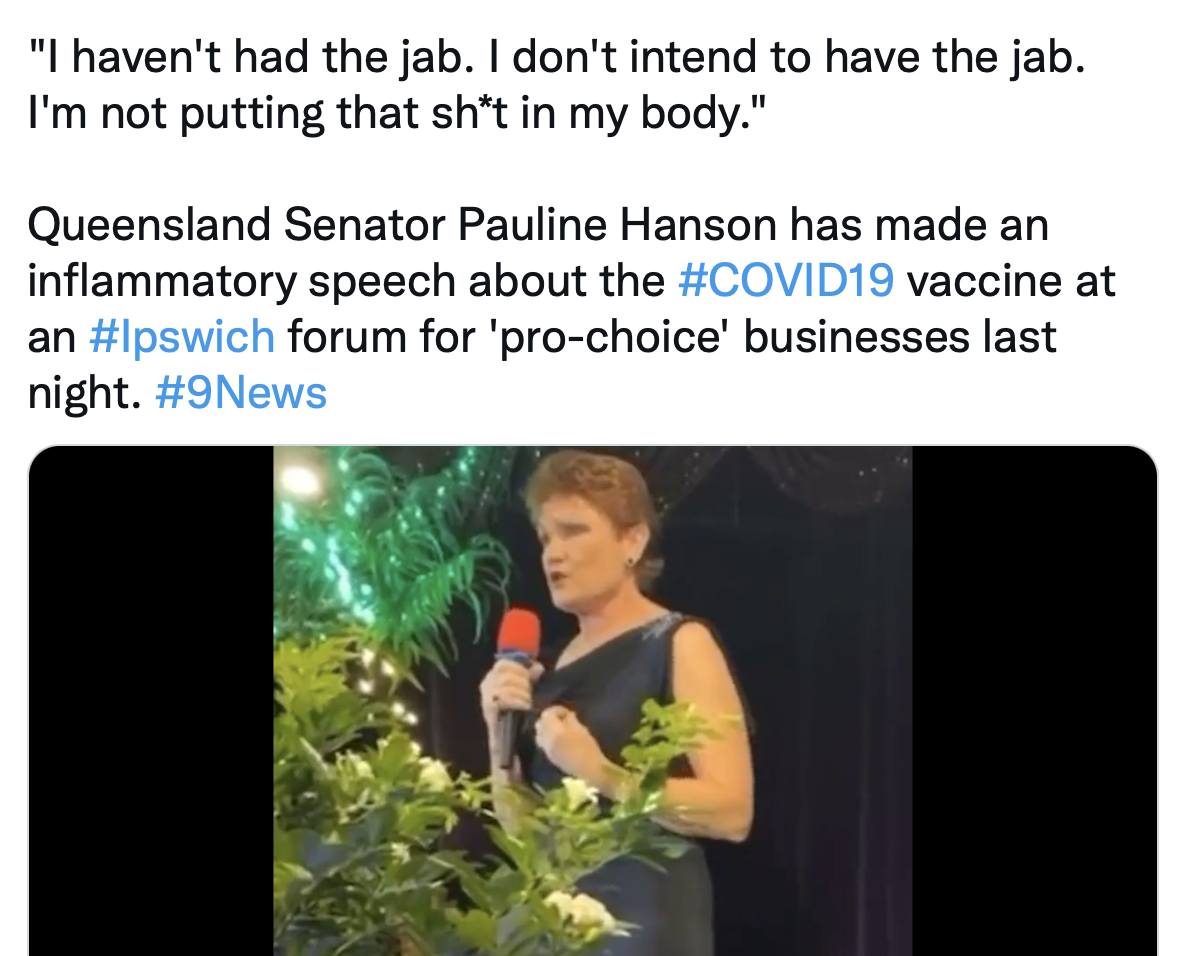 "I haven't had the jab. I don't intend to have the jab. I'm not putting that sh*t in my body."

Queensland Senator Pauline Hanson has made an inflammatory speech about the #COVID19 vaccine at an #Ipswich forum for 'pro-choice' businesses last night. #9News pic.twitter.com/BlLklz4aJn

Thousands turn out in NSW, Victoria, Queensland and Tasmania to protest against vaccine mandates

Protesters in major cities around Australia gathered on Sunday in defiance of vaccine mandates and the government’s pandemic response. 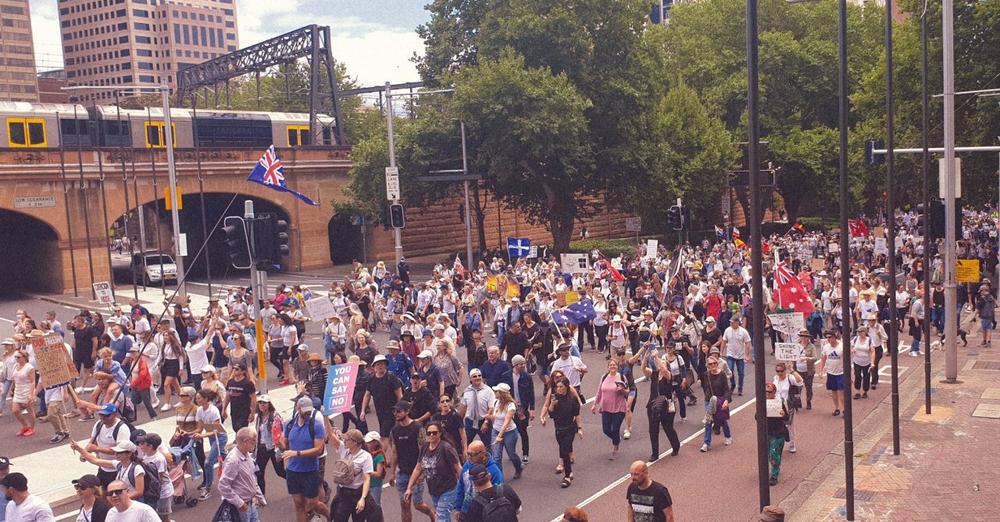 Protesters in major cities around Australia gathered on Sunday in defiance of vaccine mandates and the government’s pandemic response.

Thousands of protestors have turned out in Sydney, Melbourne, Hobart and on the Gold Coast in defiance of the government’s response to the COVID-19 pandemic and vaccine mandates.

More than 1,000 carrying signs and flags gathered outside Melbourne’s state parliament before walking down Bourke Street to Carlton Gardens.

Protesters were shouting “sack Dan Andrews”, “free Victoria” and “my body, my choice” as they walked in protest of the vaccine mandates. 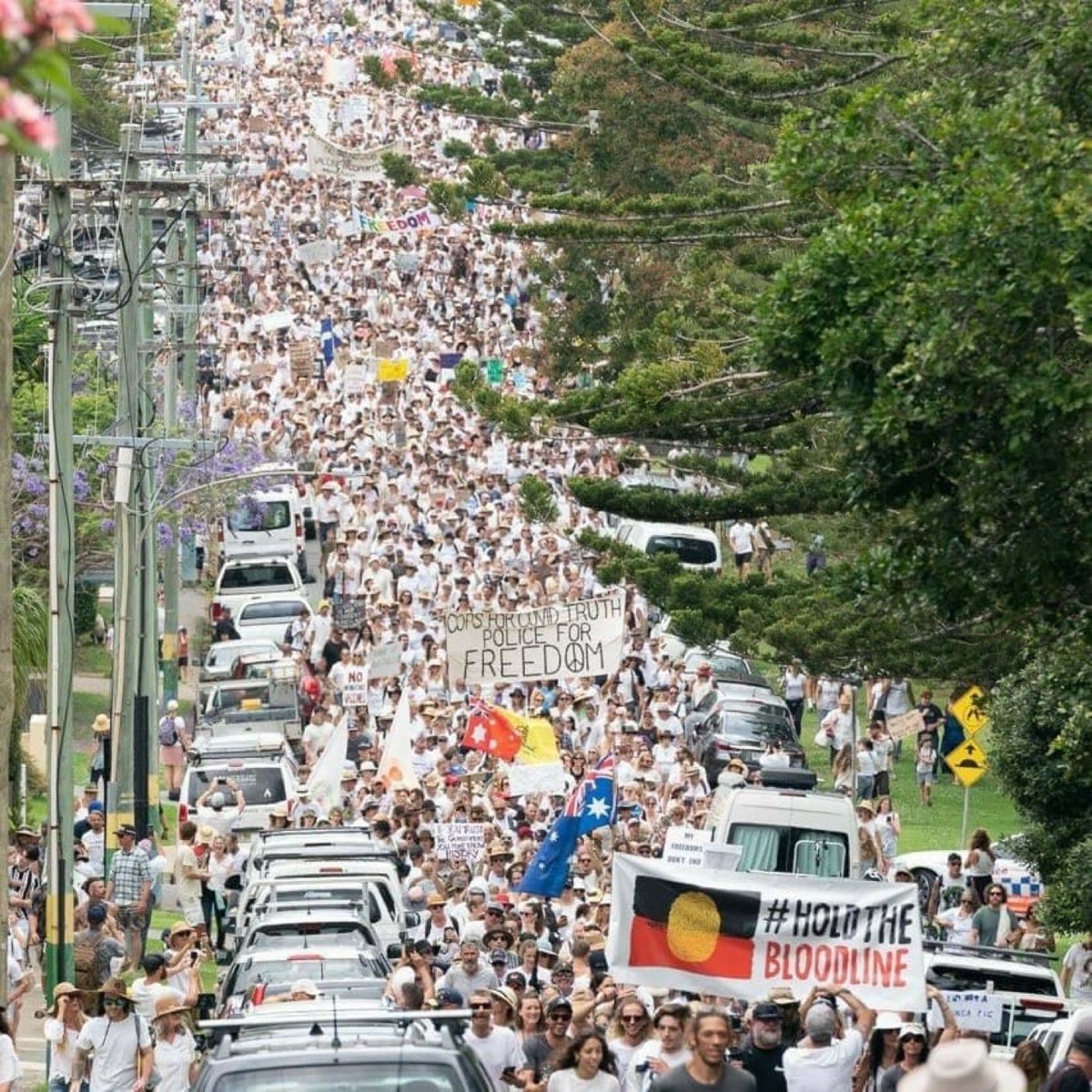 There was chaotic scenes in the Melbourne CBD as the protest clashed with the Melbourne marathon with both events causing road closures.

“These mandates need to stop, they need to let people get back to work,” a woman at the protest told ABC News.

In Victoria vaccines are required for entry into most venues and workplaces with the latest data from Victoria Health says 92 per cent of Victorians aged 12 and over are now fully vaccinated.

In Sydney, protestors turned out in Hyde Park in opposition of vaccine mandates for the entertainment, creative arts and healthcare industries.

Protestors were beating drums and blowing whistles as they marched from Hyde Park to Prince Alfred Park where a stage was set up with speakers and live music. 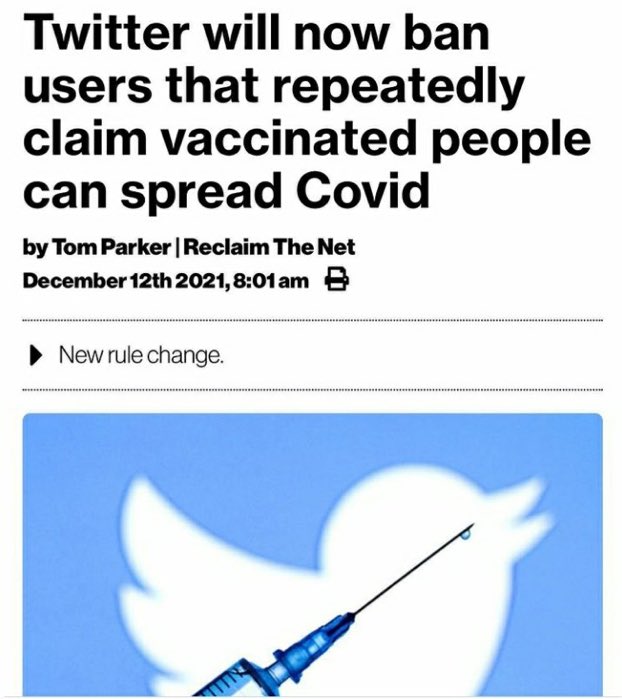 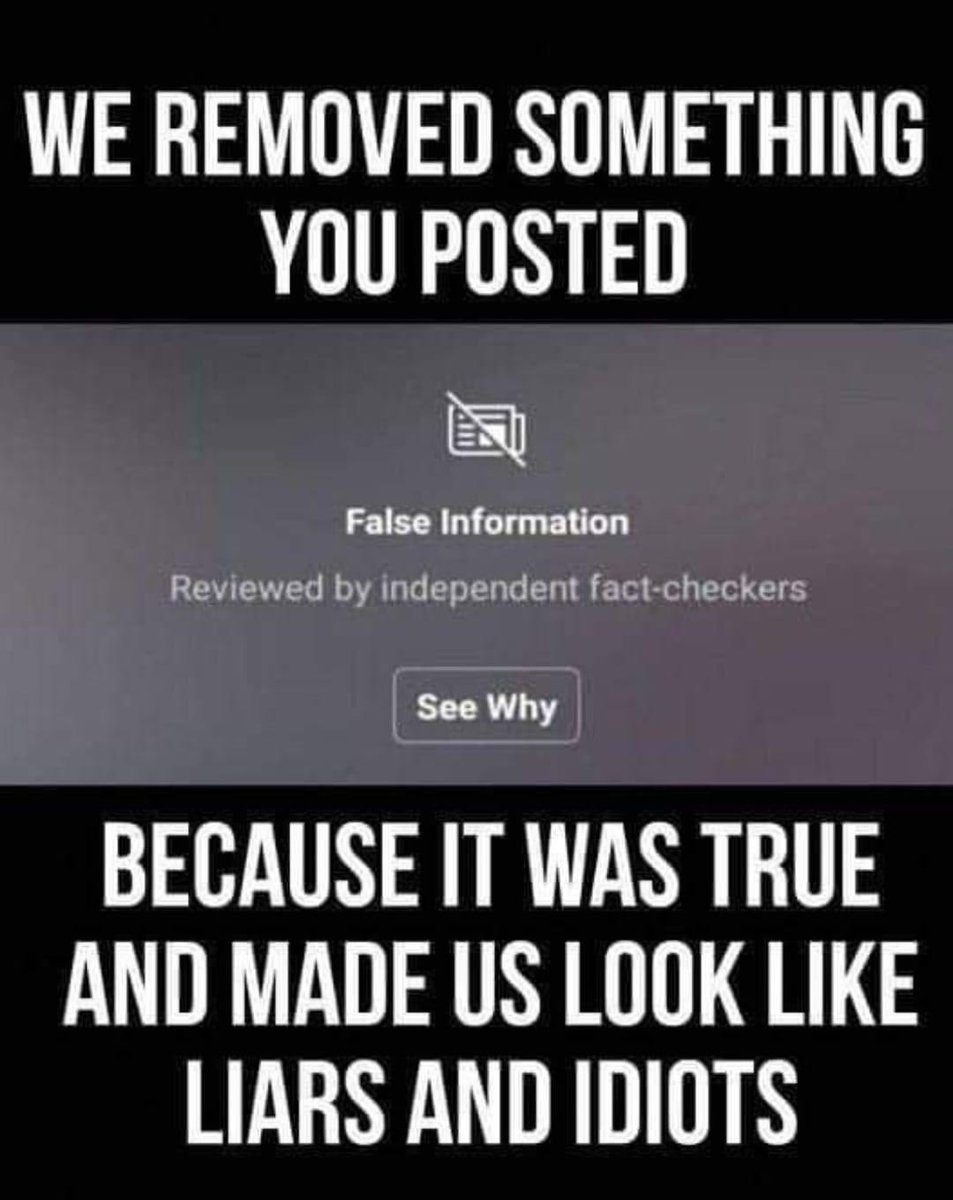