Dr. Fauci: "There is the danger that there will be so many people who are being isolated who are asymptomatic for the full ten days, that you could have a major negative impact on our ability to keep society running. So the decision was made of saying let's get that cut in half." pic.twitter.com/RWykc6A2Ge 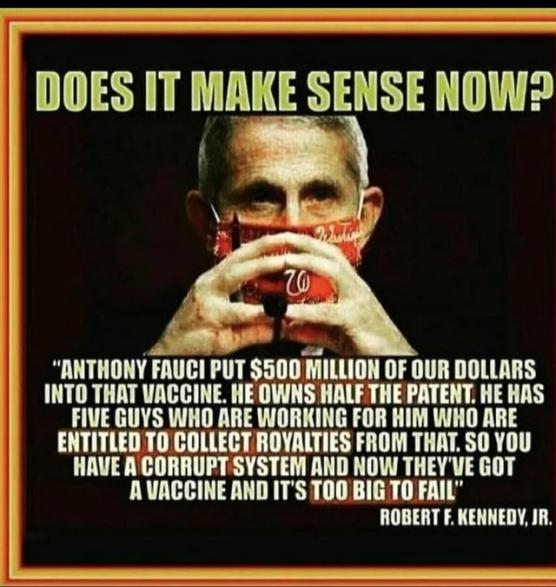 Fauci in Line for Biggest Federal Retirement Package Ever

Clueless yet arrogant Anthony Fauci is the face of the tyrannical and incompetent technocracy that has exploited Covid to increase its power at the country’s expense. At age 81, he is overdue to step down, like crooning fellow technotyrant Francis Collins. If he retires, the highest paidfederal employee will cost taxpayers over $350,000 per year in retirement benefits. 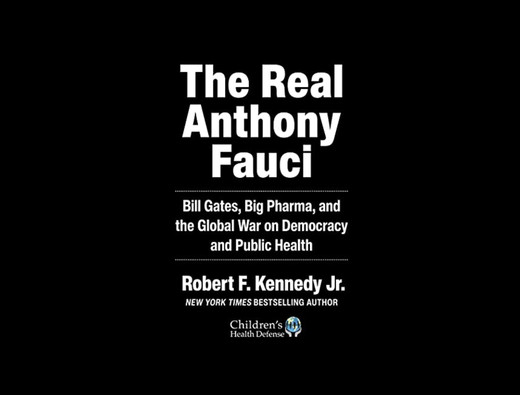 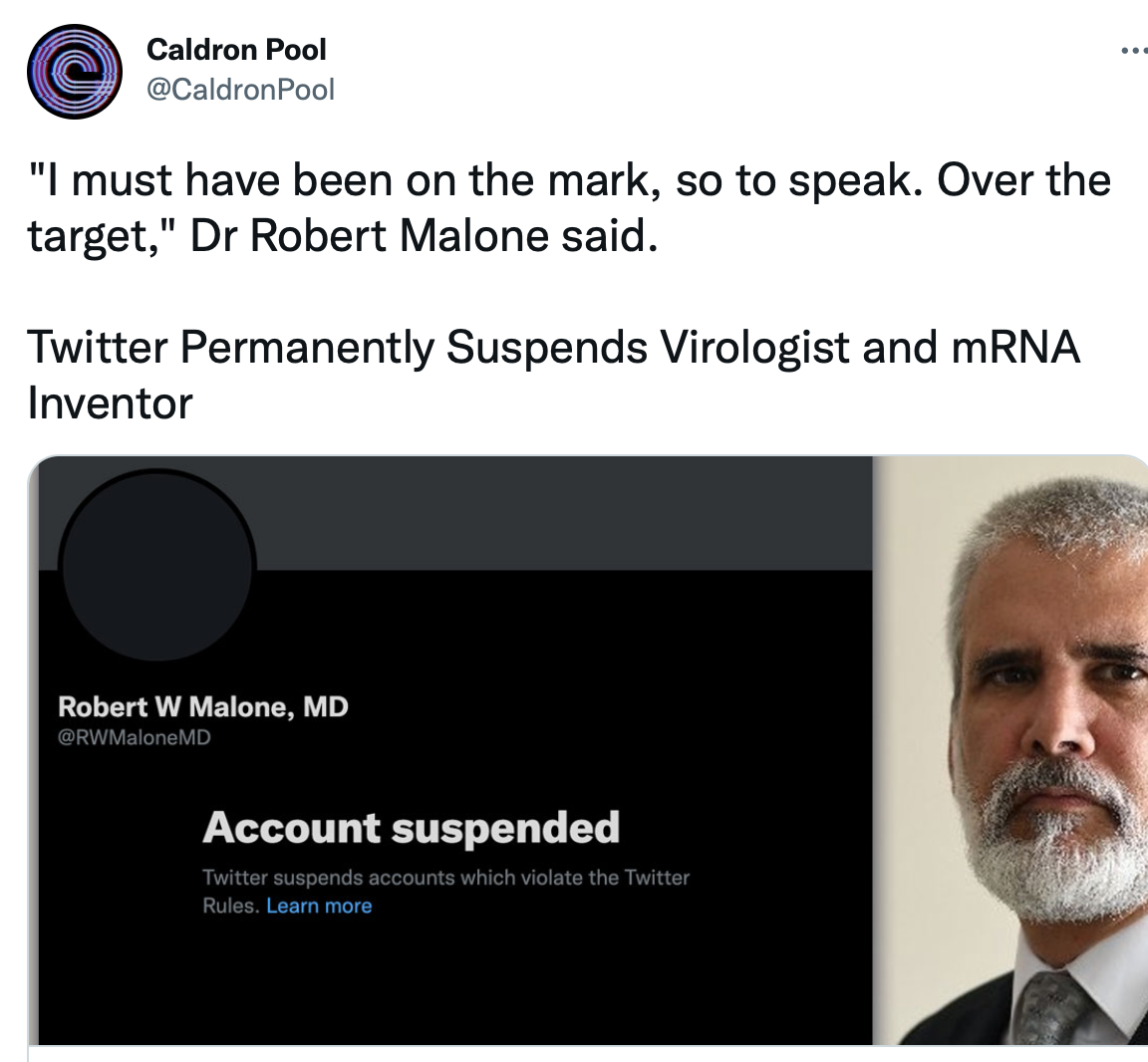 Via Open the Books:

Our auditors at OpenTheBooks.com estimate Dr. Fauci’s annual retirement would exceed $350,000. Thereafter, his pension and benefits would continue to increase through annual cost-of-living adjustments.

Given the skyrocketing cost of living under Democrat rule, his pension is likely to become as colossal as his ego.

Sadly, Fauci has no plans to retire. His work is too crucial to the nation.

“I’m the head of an institute that actually played the major role in the development of the vaccines that have saved now millions of lives from COVID-19,” he told CBS’ “Face the Nation” in an interview. “I’m the director of the institute that has now been very important in the basic research in leading to the drugs that will now have an important impact in the treatment of COVID-19. That’s what I do.”

He doesn’t mention his possible role in funding ChiCom gain-of-function research that created the virus.

“So, I’m going to keep doing that until this COVID-19 outbreak is in the rearview mirror, regardless of what anybody says about me, or wants to lie and create crazy fabrications because of political motivations[.]”

Earlier, we were led to believe that people lie and create crazy fabrications about him because they hate Science.

If it is up to Fauci et al., Covid is never going anywhere, so retirement is out of the question. Maybe he can pay the ChiComs with our money to work on re-animator fluid, so that he can stay on the job even after he has passed away.

In other Fauci news, Senator Rand Paul makes the case that Fauci has been killing thousands of Americans per month with his irrational emphasis on vaccines rather than therapeutics:

“I would venture to say that thousands of people die in our country every month now from COVID because [Fauci’s] deemphasized the idea that there are therapeutics,” Paul, who is also a physician, said in an interview on the Ron Paul Liberty Report published Monday.

Among the most promising therapeutics are monoclonal antibodies, which work so well that in Minnesota, hated Caucasians are put last in line for them.

“Recent data showed that monoclonal antibody treatment cuts the risk of death and hospitalization by 70% in high-risk patients and reduces the chance of infection among a household by 80%,” Paul wrote in a September op-ed. “Monoclonal antibodies have only just begun to be mentioned by the mainstream media, and misinformation still plagues government bureaucrats when discussing this scientifically-backed treatment.”

Fauci does not personify Science as he imagines, but he does personify government bureaucrats.