Egyptian president destroys the left’s Globalist agenda “Europe should close its borders. Arabs should improve their own countries” 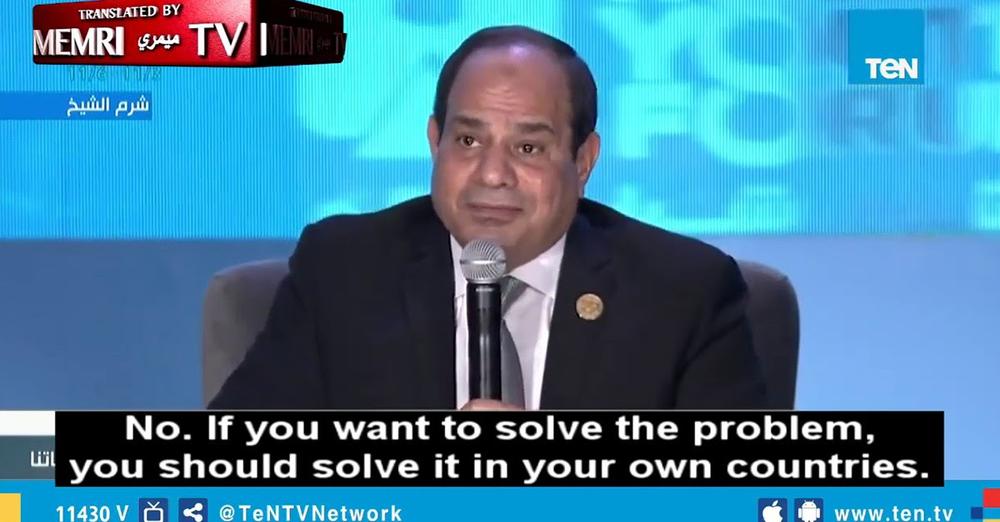 As you can see in the video below during a session of the World Youth Forum that was convened in Sharm Al-Sheikh, Egyptian President Abdel Fattah Al-Sisi was asked about Western countries preventing the entrance of people from undeveloped countries. He answered: “Instead of asking me why the West closes its gates to us, you should ask yourself why the people of Afghanistan don’t take better care of their country… [The same is true] in Pakistan, in Egypt, in Syria, in Libya, in Iraq, in Yemen, and in Somalia.” He said that people in those countries have been fighting amongst themselves for decades, so it is unreasonable for them to expect to be welcomed by Western countries while keeping their own culture and work ethic. 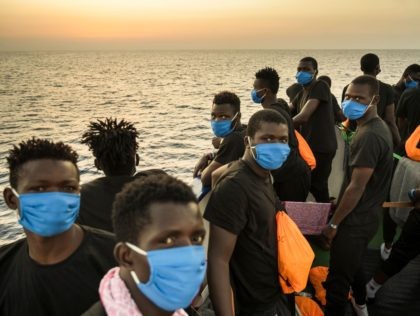 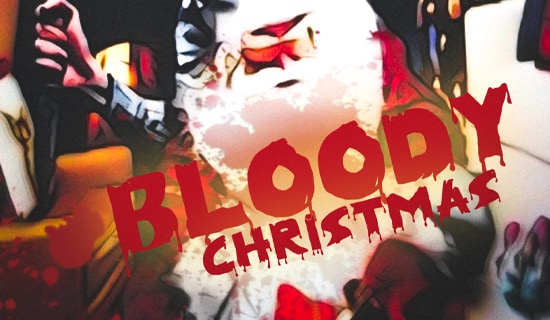 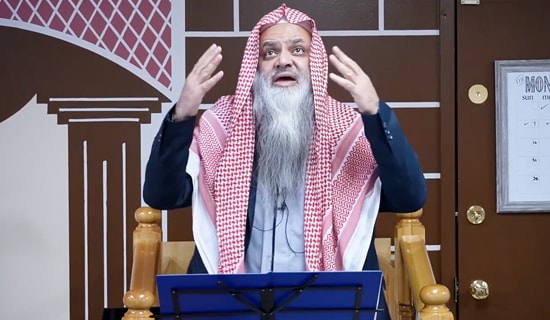 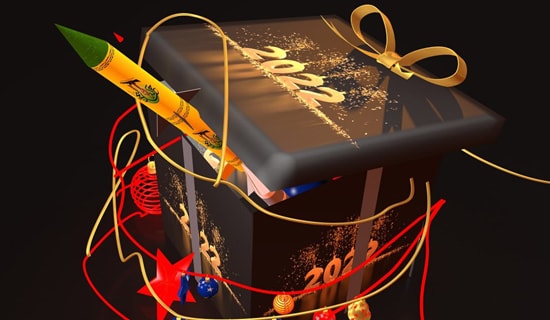 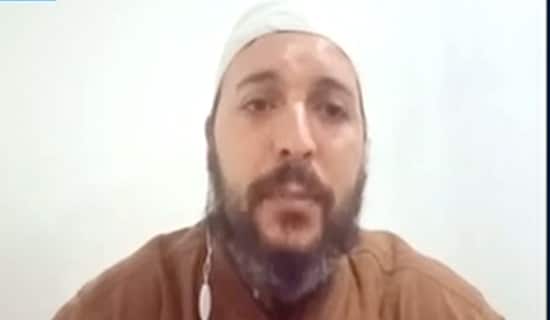 Hamas Official Ahmad Kulab: It Is Forbidden For Muslims To Congratulate Christians On Christmas; Santa Claus Has Invaded Muslim Countries 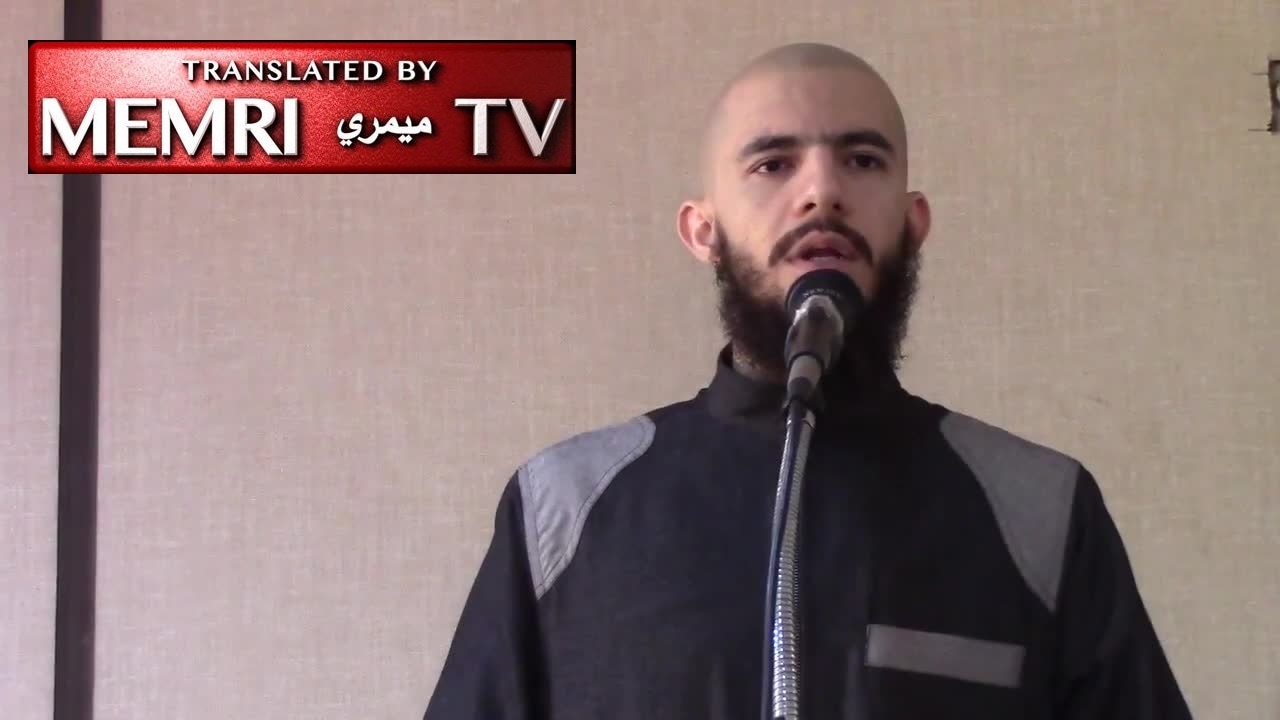 Lebanese-American Imam Abu Musaab Wajdi Akkari: By Saying “Merry Christmas,” You Are Acknowledging a Satanic Holiday; Your Religion Is a Joke 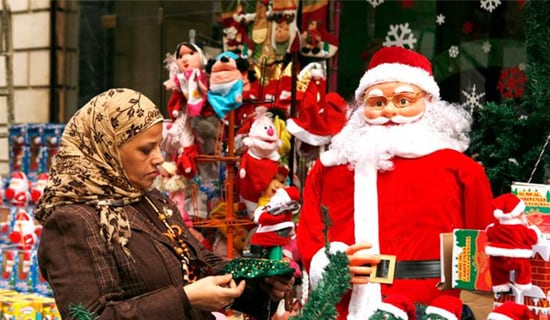 Former Director Of Qatari Charity Foundation: Participating In Christmas Or New Year Celebrations Is A Crime Against Islam 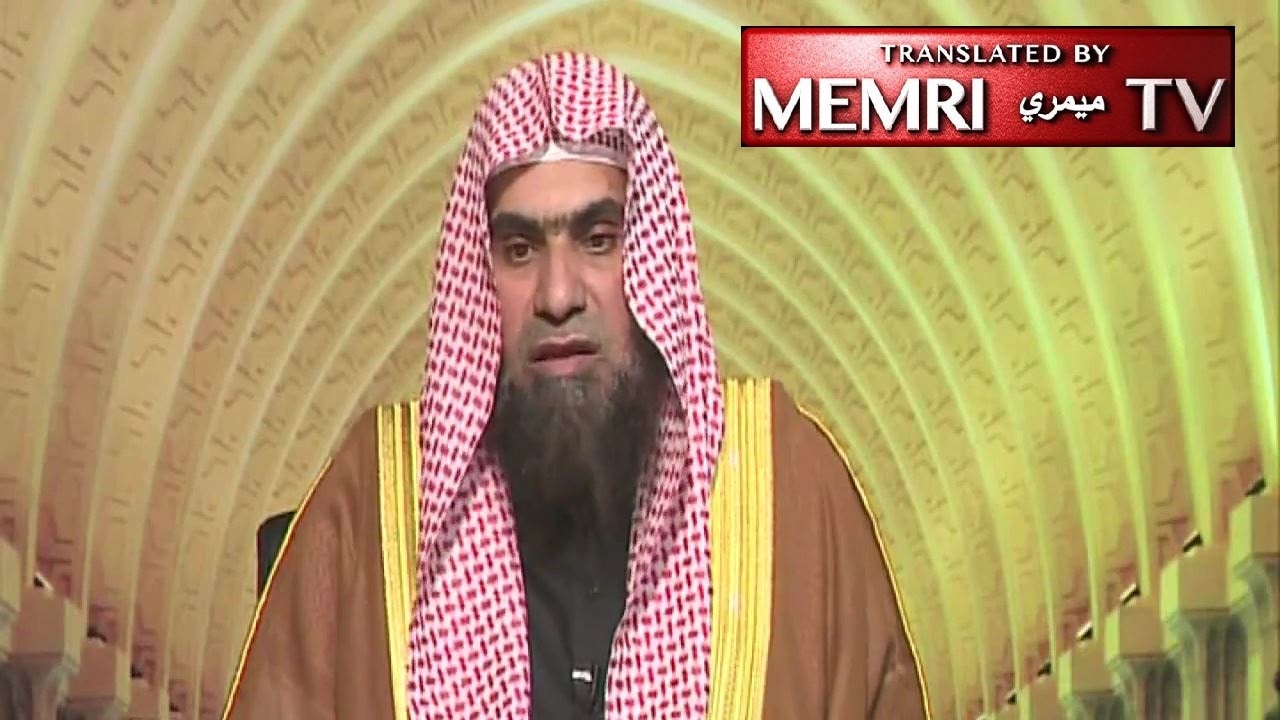 Saudi Cleric Khaled Al-Felaij: Muslims Are Forbidden from Greeting Christians and Jews on Their Holidays 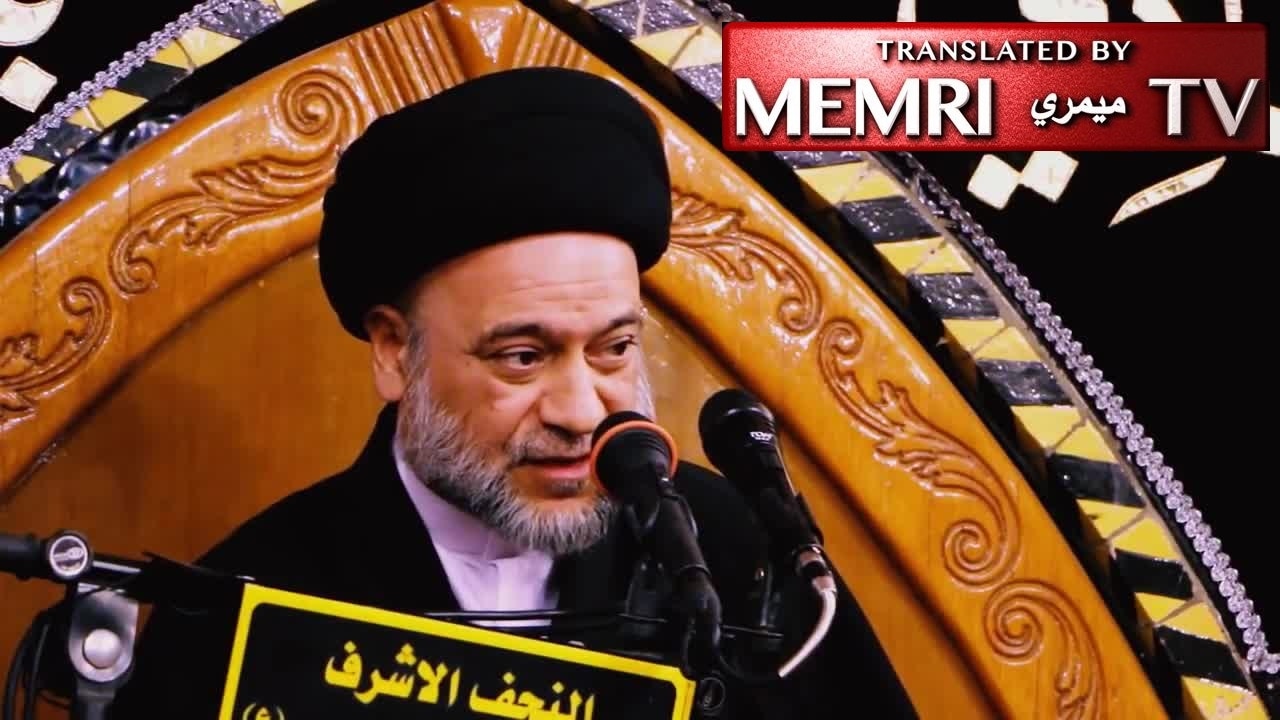 Sheikh ‘Alaa Al-Musawi, Head of Shiite Waqf in Iraq: Christians Celebrate Christmas with Depraved Acts; Muslims Must Not Imitate Them 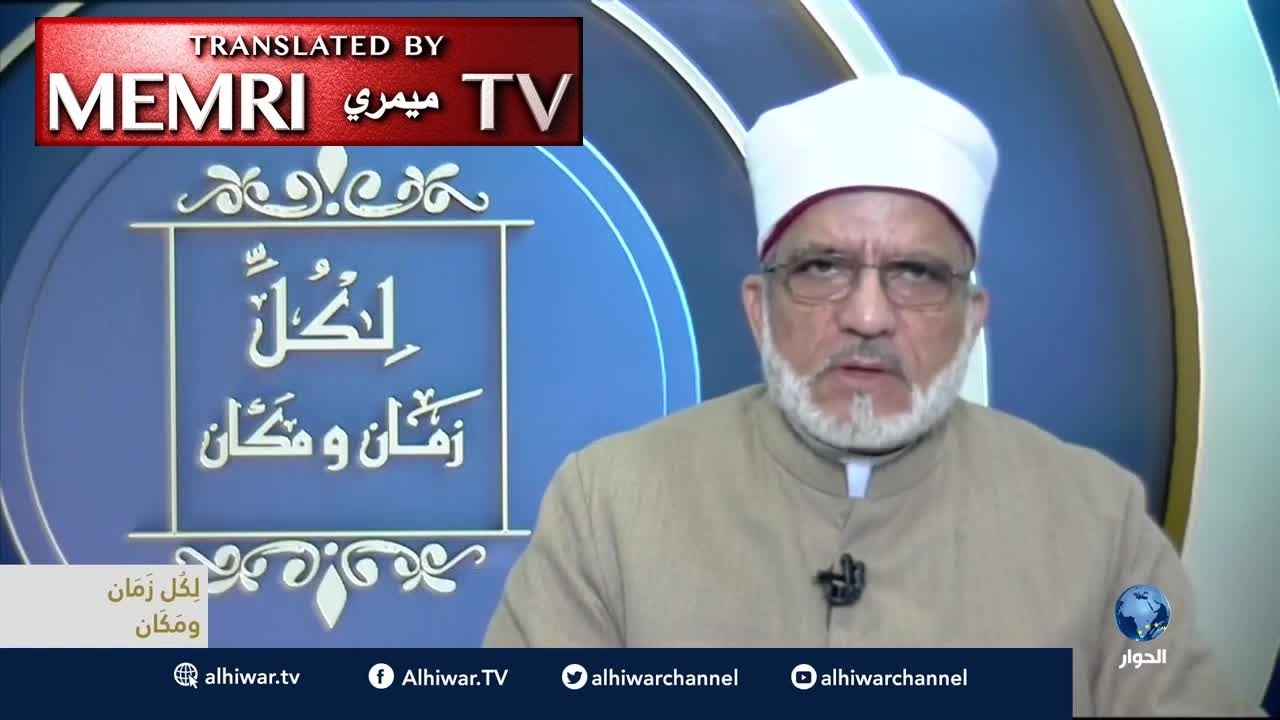 Palestinian Authority Daily On Christmas 2018: Jesus Was ‘The First Martyr And Fidai,’ ‘The Loyal Son Of Palestine,’ Symbol Of The Palestinian National Struggle Against The Distorters Of Judaism, Who Was Persecuted And Crucified By Them 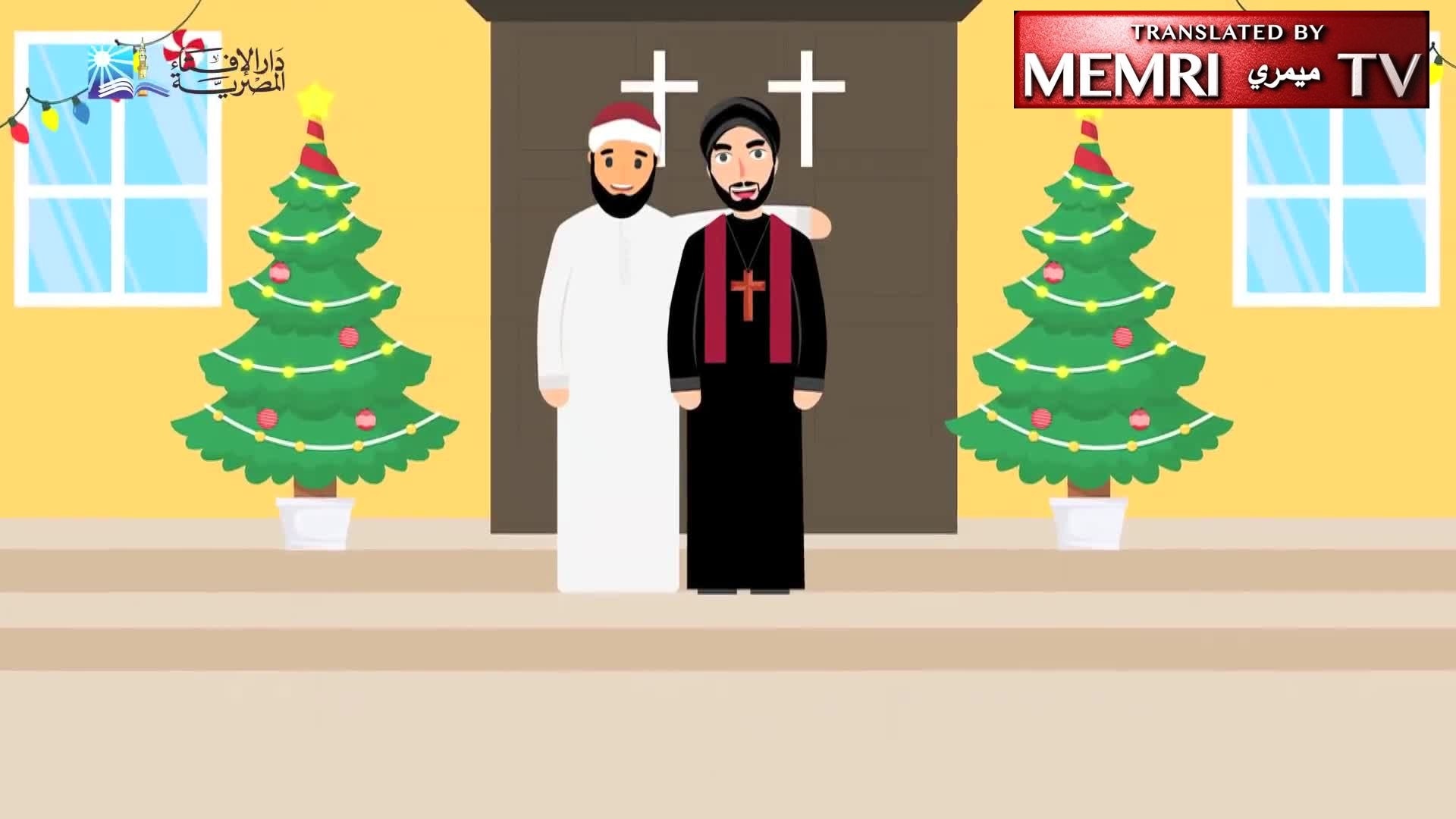