Majority of mumps cases are among the vaccinated, CDC finds

Mumps cases continue to circulate in the U.S., largely among vaccinated people, including children.

UK confirms officially that the newest variant of Covid is much milder than previous strains. Doesn’t seem to affect policies whatsoever though.

Richie was in top-notch health, had no history with drugs, but had to get vaccinated to go on tour with the band and to be able to play Live Nation venues. No one will admit the vaccine was the cause, because there’s no evidence to prove it.

They are out to eliminate us. Don’t say I told you so.

CNN needs to be deplatformed. For the common good.
Remember me saying that the legacy media was disappointed that Omicron was not more lethal? So CNN goes fake.

As the FDA prepares to approve Pfizer’s new pill for treating high-risk patients infected with COVID, more information about dangerous side effects tied to its vaccine are coming to light.

Just yesterday, we reported another death tied to the vaccine in New Zealand. Now, documents released by the FDA reveal that drugmaker Pfizer recorded nearly 160K adverse reactions to its COVID vaccine in the initial months of its rollout.

Professor Sir John Bell, professor of medicine at Oxford University, and a part of the GAVI team developing AstraZeneca’s coronavirus vaccine, said in an interview with Jon Snow that “These vaccines are unlikely to completely sterilize a population. They are very likely to have an effect which works in a %, say 60 or 70%.” 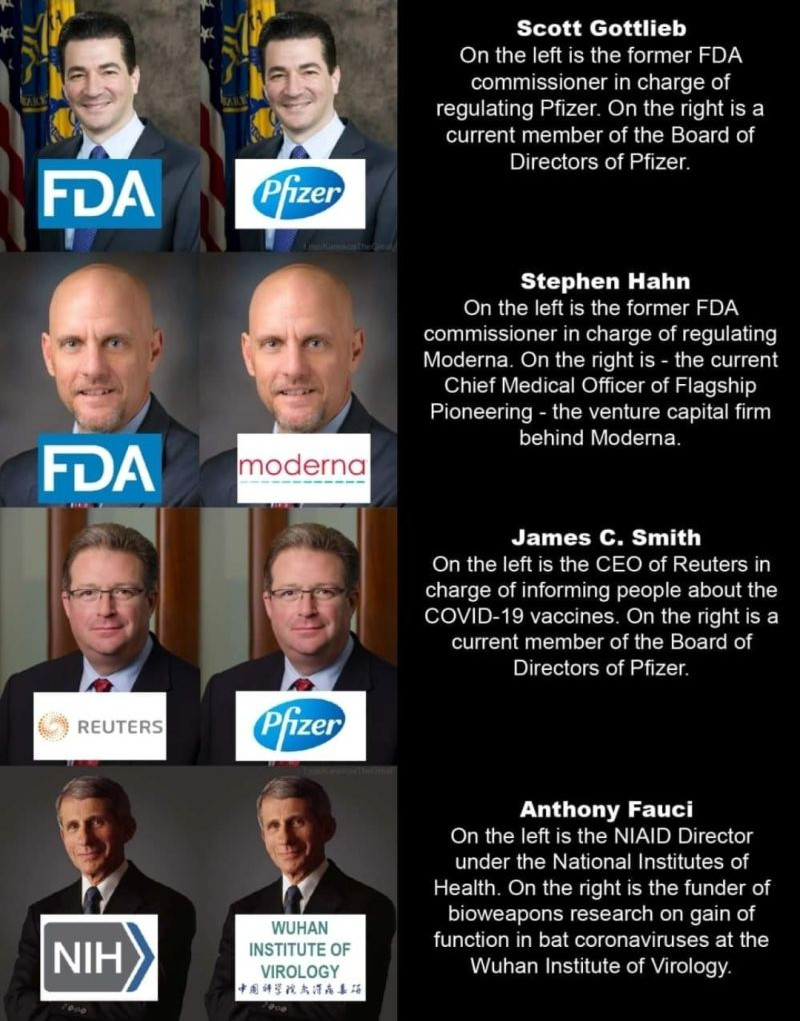