“We ordered 60 million Pfizer for 2022 and 15 million Moderna. We are anticipating that there may need to be a third and a fourth dose. There was no medical advice but we anticipated it. Indeed there’s enough for five doses.” pic.twitter.com/1mQZZLP0L7

If Pfizer is allowed to release their data in 75 years, I don’t think it’s too much to be allowed 75 years to decide if I want to put the vaccine in my body. 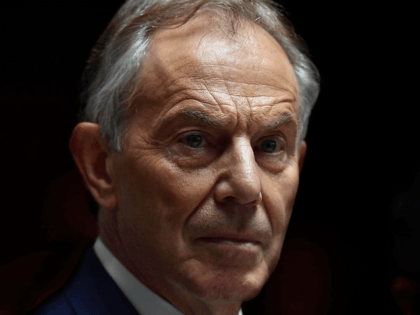 Former Australian Prime Minister Tony Abbott warned Thursday that governments around the world have become accustomed to the increased powers delivered to them by what were initially temporary coronavirus restrictions, adding permanent state controls may well be next. 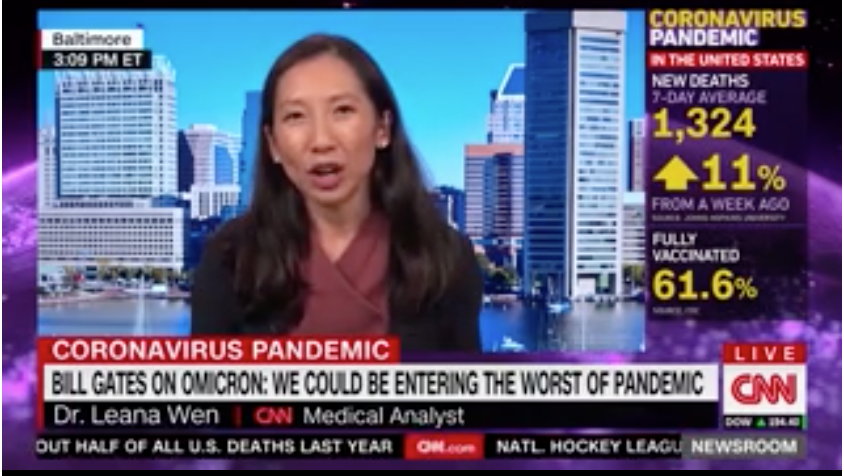 CNN Medical Analyst Wen: Biden Should ‘Go Further to Restrict the Activities of the Unvaccinated’ 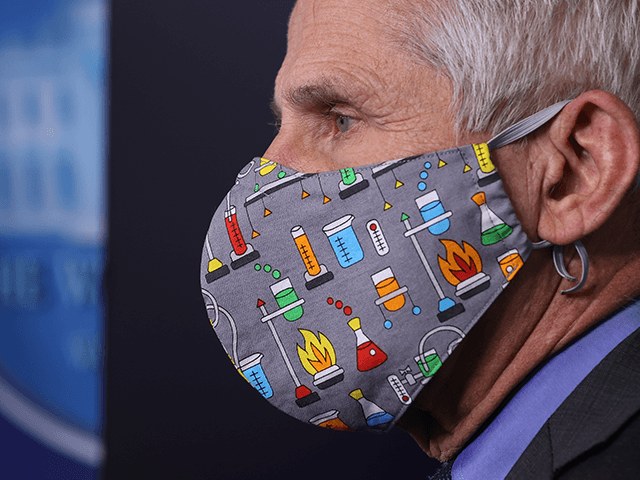 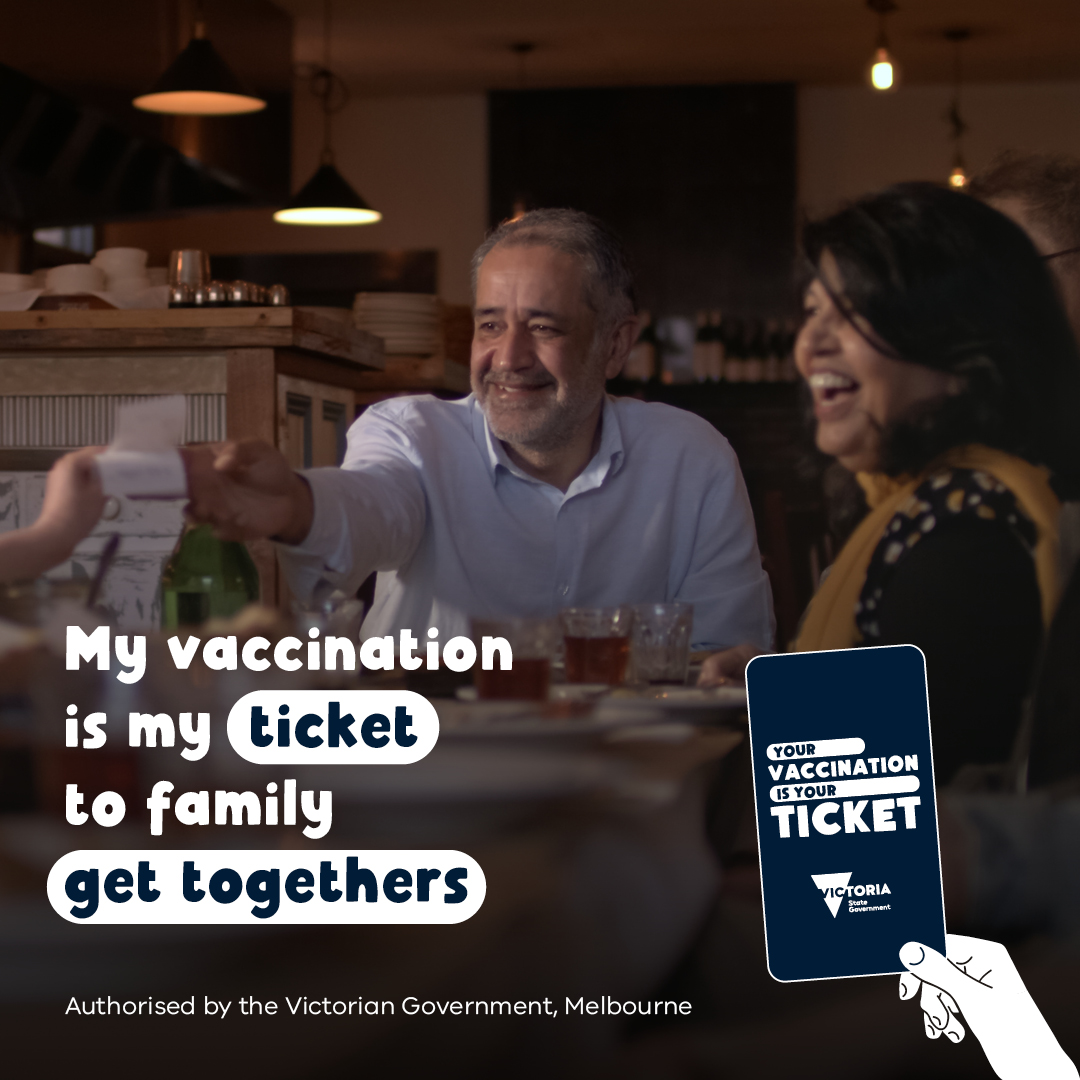 That Victorian Government “vaccination is your ticket everything” ad is the the most sickening, insulting subversive shit I’ve seen so far. Worse than the gasping young woman ad that caused a massive stir all those months ago.

The message is literally ‘buy a ticket to your own life because we own you now’. Shove your sales pitch for tyranny up your arses, you criminals. How dare you smile at us all while you steal away our freedom, as though it is for our own good. How long until we see your true face because I can see right through this veil of care. The state has become the devouring witch, pure toxicity.

Remember KRudd? KRudd was once the PM of Oz. What a disaster that was.