NUMBER SHOCK: Hospital cases have been highlighted as a key pandemic indicator but it has been revealed that numbers have been muddied by those who didn’t come to hospital because of the virus at all.

The mild Omicron variant does not tend to kill people, but it has killed off some of the last remnants of the liberal establishment media’s credibility. The leap to exploit the first American to die with Omicron was almost as shameless as the media’s abetting of Black Lives Matter riots:

In Australia, incompetent bureaucrats are a protected species. 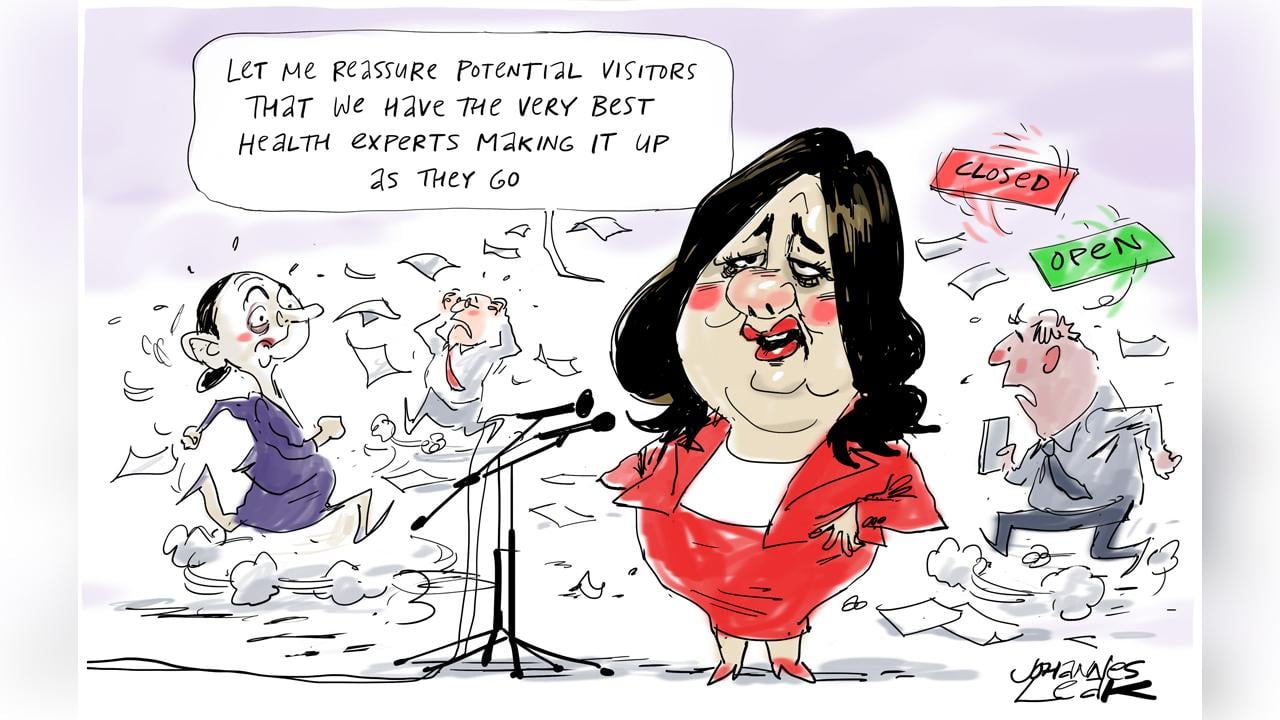 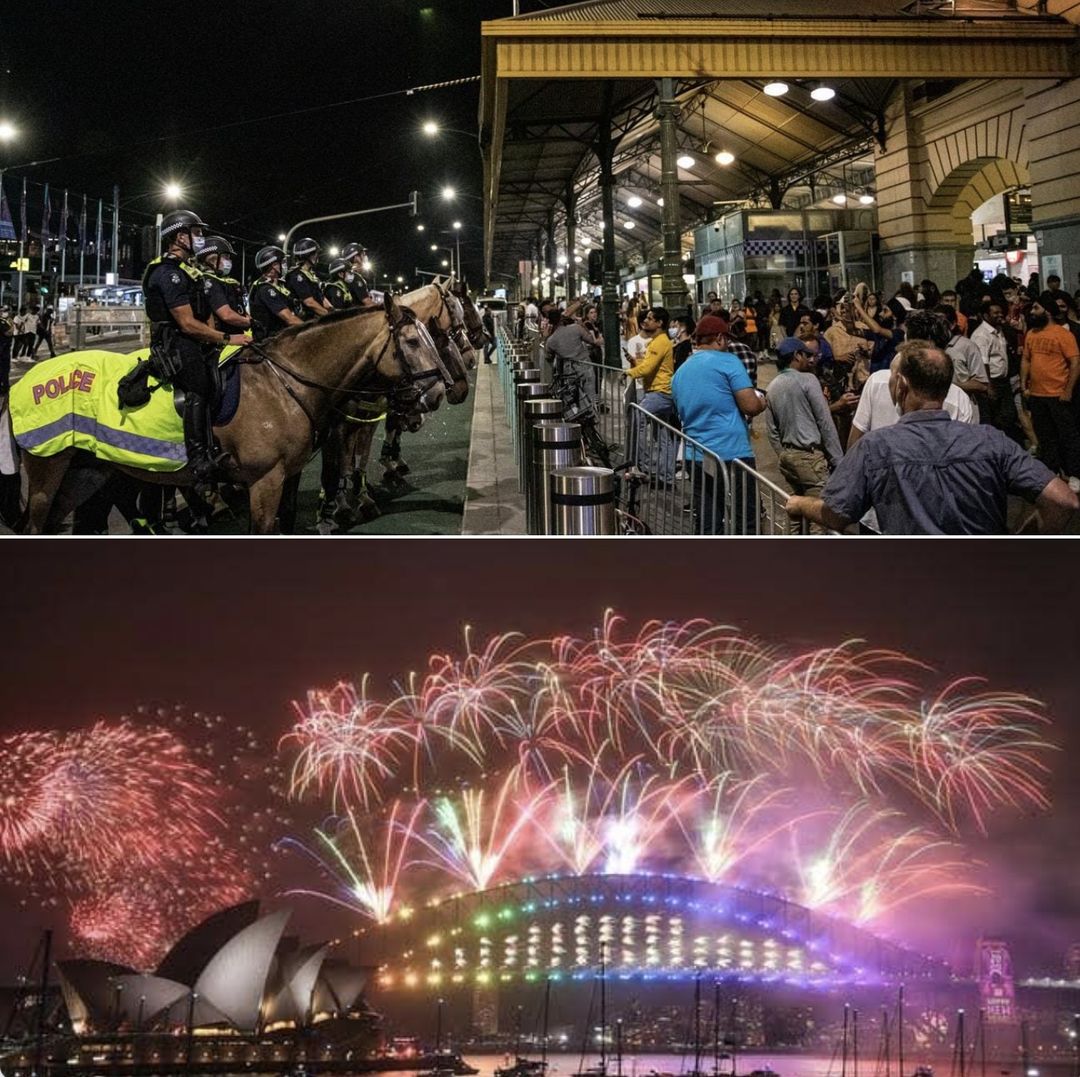 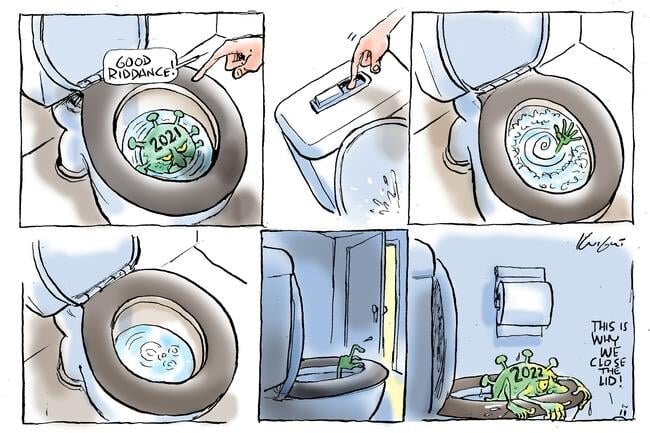 Why is Japan crushing COVID?

Could it be that ivermectin drug that doctors and pharmacists in the US will be punished for prescribing? 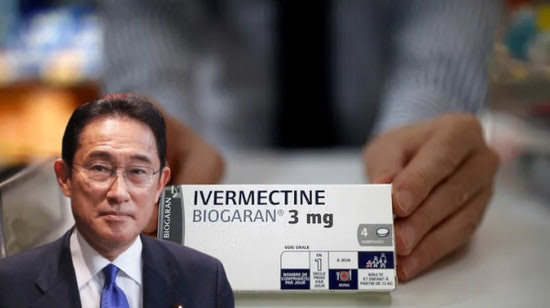 I cannot recall a time in American history where the medical boards would go after you for prescribing an approved drug off-label for a condition that is supported by over 60 positive studies and multiple peer-reviewed systematic reviews and meta-analyses which is the highest level of evidence-based medicine. Can you?Is there a cost-benefit analysis somewhere that I missed showing that ivermectin causes harm? If the cost-benefit analysis is clearly negative, how could those positive meta-analyses been published? Why is the FDA to be on the warpath against ivermectin? Check out this article: Feds Coming After Doctors & Pharmacies that Market Ivermectin as Effective & Safe for COVID-19.”Perhaps they don’t want you to take it because if people found out it works, the pandemic would be over? Wow. That would be really evil.

Let’s look at a country that is allowed to use ivermectin: Japan

Here’s an article describing how Japan is using ivermectin to combat COVID. Here’s an excerpt:

Japan has demonstrated that the drug can be used as a more effective cure and a permanent substitute for the Coronavirus vaccines produced by big pharmaceutical companies. The Pandemic in Japan was going out of control, yet the Japanese government was smart enough to look beyond vaccines in its COVID-19 containment efforts. In September, Japan deployed Ivermectin and legalising the use of the anti-parasitic drug has helped people recover from COVID-19 with more durable and long-lasting immunity. Caseloads have come down rapidly without the need for booster vaccination doses. In Tokyo, there were around 6,000 cases in the middle of August, but the number has now dropped down to below one hundred. Japan is now overcoming the Coronavirus, with the number of COVID tests dropping from 25% in the fag end of August to just 1% mid-October. Ivermectin use is thus helping Japan permanently beat the COVID-19 Pandemic. If and when vaccine efficacy wanes, Japan will have a choice- using an anti-parasitic medicine as a permanent cure to ensure speedy recovery of infected patients with durable immunity. Japan has thus crushed Big Pharma with a small move- deploying the use of Ivermectin.

Let’s look at death rates in Japan vs. the US. See a difference? On a per capita basis, Japan is beating the US by a factor of 17. As soon as Japan rolled out ivermectin, their death rates dropped rapidly to 0.

I wonder if it could be caused by the ivermectin? What do you think? 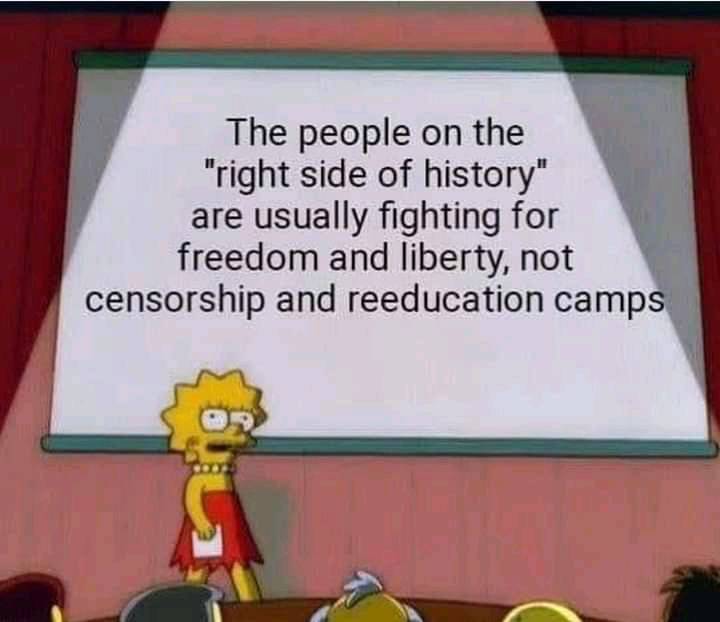