The roots of today’s green movement are profoundly anti-human

The Archbishop of Canterbury, Justin Welby, got himself into an unfortunate mess during this week’s COP26 conference on climate change held in Glasgow, Scotland.

He replied: “It will allow a genocide on an infinitely greater scale. I’m not sure there’s grades of genocide, but there’s width of genocide, and this will be genocide indirectly, by negligence, recklessness, that will in the end come back to us or to our children and grandchildren.”

Hit by an outcry that his comparison was outrageous and diminished the genocide of the Jews, the archbishop hastily retracted and made a fulsome apology.

His grossly inappropriate comparison illustrated the way in which the climate issue has unbalanced people so that they lose all sense of proportion. This is because a global hysteria has developed over a seemingly unbroken public narrative, which holds that the world is heading for apocalyptic destruction through man-made global warming caused by an increase in CO2 emissions. 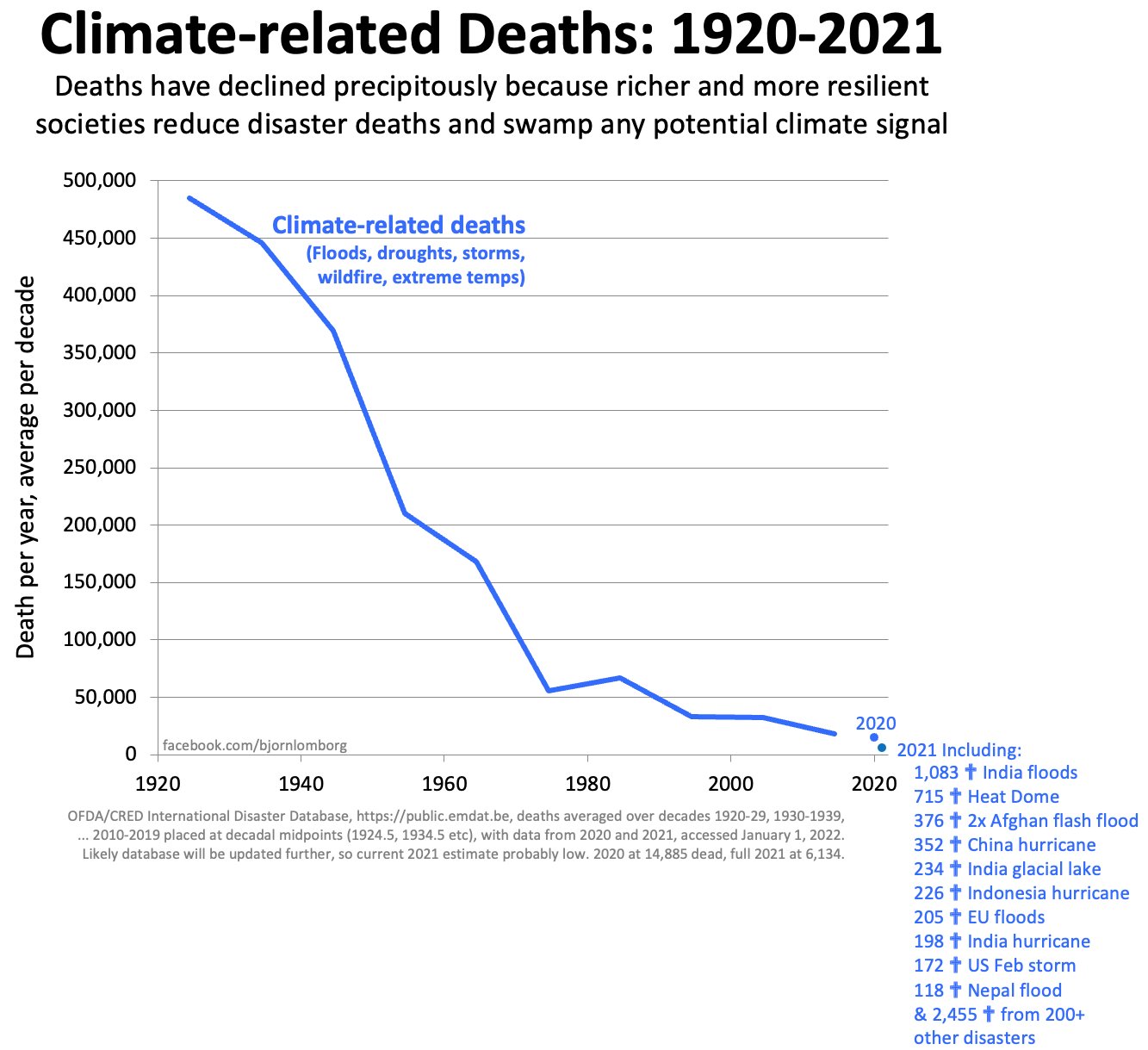 In Israel, 20 rabbis signed a letter to Prime Minister Naftali Bennett voicing their concern that climate change was among the most critical issues facing humanity. One of them, Rabbi Yuval Cherlow, wrote: “A warming globe is becoming more dangerous almost by the day … this is entirely an issue of pikuach nefesh: literally a matter of life and death”.

Many Jews were accordingly pleased that Bennett supported the COP26 goals and committed Israel to bring down carbon emissions. Cynics might say he used COP26 to posture as a world statesman, but there is no reason to assume that he doesn’t also believe in the cause.

Such unanimity among the world’s movers and shakers has led many to assume that no voices are raised against this dire prognosis because there is no argument to be had. The science, we have been told, is settled. Some 97 percent of the world’s scientists reportedly agree with the man-made global warming hypothesis.

However, this isn’t true. Science is never settled about anything, and the “97 percent of all scientists” claim is based on a wild misinterpretation of the evidence.

There are dozens, if not hundreds, of scientists — among them some of the most eminent in their fields — who have said that this alarmism is unjustified, and that there is no reputable evidence to support it.

All of this will shock many people for whom climate change is the most important challenge of our times. For the vast majority of such folk, wanting to fight climate change is testimony to their innate decency and sense of social responsibility. After all, isn’t it a duty to look after our environment and the natural world?

Indeed, it is. Judaism holds very strongly that humanity should steward the earth and protect its resources. Pollution is something we should all fight against, along with deforestation and reductions in biodiversity, while promoting clean air and clean water.

But when it comes to catastrophic man-made global warming theory, the evidence just isn’t there to support it. Current global temperature fluctuations are within normal historic climate patterns. As for predicting future climate behaviour, this is a fool’s errand.

The bloodcurdling predictions of apocalyptic global warming are mostly derived from computer modelling. But climate is a vastly complex, chaotic, non-linear system that cannot be predicted.

The global temperature measurements brought to support the modelling predictions are wildly inaccurate and contradictory. And some scientists — acting more like ideological zealots — have manipulated the available data to suppress evidence that contradicts the theory.

Contrary to current claims, extreme weather events aren’t occurring more frequently. Sea level has been increasing by about 8 inches per century for hundreds of years, and at most coastal locations this is primarily due to changes in land level associated with tectonics and land use.

The Antarctic interior recorded its coldest April-to-September this year since records began in 1957. It was also the station’s second coldest winter (June, July and August) on record, with an average seasonal temperature 3.4 degrees C below the average for winter recorded from 1881-2010.

Climate change dogma holds that rising CO2 levels inescapably push up global temperatures. But these temperatures have actually been flat-lining for the past seven years. Globally, it’s actually cooler now than it was in 2015. This undermines the entire theory.

One of the world’s most distinguished meteorologists, professor Richard Lindzen, has said that not only does the data show no trend towards extreme temperatures, but the Intergovernmental Panel on Climate Change agrees there is no evident trend.

In a lecture in 2018, Lindzen said: “Some of the claims, such as those relating to weather extremes, contradict what both physical theory and empirical data show… An implausible conjecture backed by false evidence and repeated incessantly has become politically correct ‘knowledge,’ and is used to promote the overturn of industrial civilisation”.

So what lies behind it?

Partly, it’s an attempt to destroy the primacy of the west by rolling back capitalism. At a deeper level, it’s the result of a loss of confidence in humanity resulting from the west’s progressive junking of biblical religion.

For although many Jews support the green movement, it actually repudiates Judaism by explicitly aiming to dethrone humankind from the pedestal upon which it is placed in the book of Genesis.

Instead, green ideology represents humanity as the enemy of sustainable life — so much so that some people are choosing not to have children in order to “help the planet”. Such priority afforded to the inanimate and animal world is deeply pagan.

Far from having roots in enlightened thinking, it has a very dark history. The desire to call a halt to “dehumanising” modernity and return instead to an organic harmony with the natural world was a creed adopted by the Nazis, who accordingly fixated on organic food, personal health and animal welfare.

The modern environmental movement sprang in turn from the dread of overpopulation that had led to eugenics. After being discredited through its role in Nazism, this went underground — and emerged in the 1970s repackaged as ecology.

From the 1970s onwards, neo-fascist extremists began to repackage in turn the old ideology of “Aryan” racism and power in new cultic guises involving esotericism and eastern religions. This created an extraordinary alliance between neo-Nazi doctrines and radical left-wing, anti-capitalist and New Age ideas.

Paganism, of course, is fundamentally anti-Judaism and anti-Jew. Despite being supported by many believing Jews and Christians, climate-change dogma embodies a western world that has repudiated the Hebrew Bible for paganism — a post-Christian world that’s also in the grip of epidemic Jew-hatred. Go figure.

But the public never hears any of this. Speaking in such terms is career suicide for university scientists. As Lindzen has observed, scientists working in climate-related fields simply don’t get grant funding unless their research bolsters the theory.

And some years ago, the BBC ordained that climate dissenters wouldn’t get any air- time, a decision which flew in the face of both journalism and science.

Instead, climate zealots call dissenters “deniers,” seeking to smear them through this echo of “Holocaust denial” as some kind of neo-Nazis. Now that really is obscenely appropriating the Holocaust.

Those Jews and Christians who have signed up to the dogma of catastrophic climate change, along with other anti-western ideologies, need to wake up fast from their neo-pagan trance.