Because… if Mustards didn’t have double-standards, they wouldn’t have any standards at all.

Many Muslims in India claim to be citizens with equal rights, but when the time for the institutionalization of equality presents itself, they take steps against equality and rush to protect their privilege. It’s the privilege no one talks about: Muslim privilege. 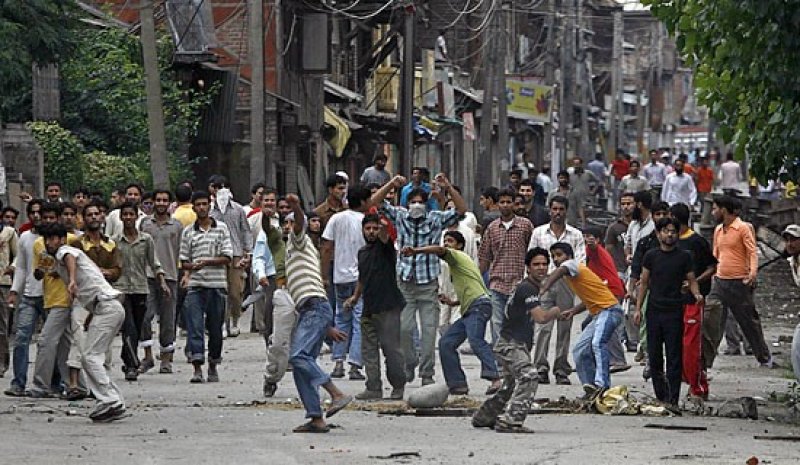 Muslim religious and social bodies can now be seen making a full reversal on their much-touted “equality as an Indian” claims, and have aggressively opposed any progress towards the implementation of the UCC. They want to be treated differently and lead their lives as per Islamic law, despite being citizens of a secular republic. Leaders of political parties catering to Muslim interests, Muslim activists accused of inciting riots, and “elites” from the entertainment industry have unanimously denounced the UCC and are fiercely safeguarding their Muslim privilege.

Hair raising BS from the forever woke TIME mag which not only turns reality on its head, but also accuses the victims of being perpetrators. Mohammedans committed genocide and enslaved Hindus for hundreds of years.

Mohammedans ravaged India, but not for woke-tards at Time mag:

"In a country where 84% of the population is Hindu, and just 14% Muslim, Modi’s Bharatiya Janata Party (BJP) has achieved the astonishing feat of creating a deep sense of Hindu victimhood," writes Debasish Roy Chowdhury (@Planet_Deb) https://t.co/9iJTKxEJ08