Australia used to be the envy of the world. That we’re now looked upon with pity is tragic.

Melbourne marches against the madness today!! 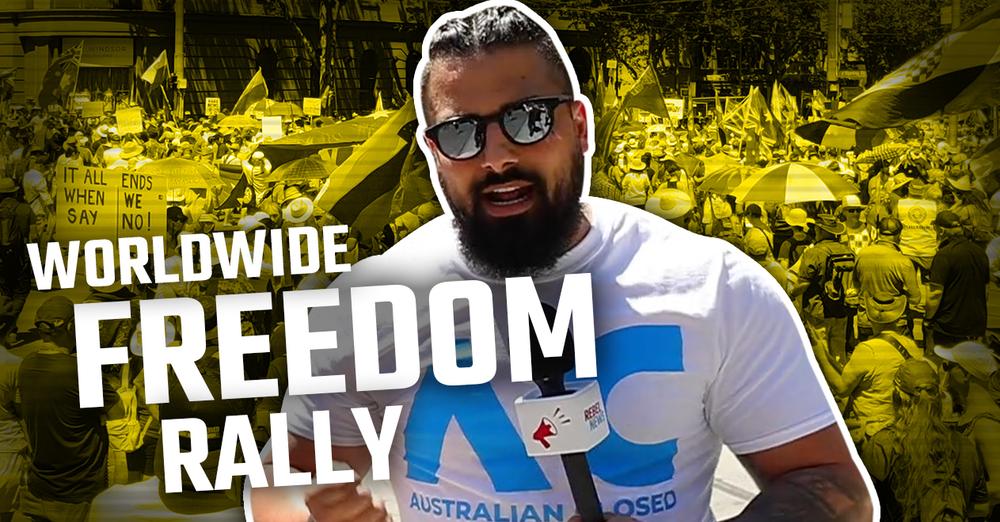 9News tards don’t seem to have that problem when climate loons protest:

Protesters have once again taken to the streets of Melbourne today, this time causing major transport chaos in the CBD.

Stopped outside police hq chanting “YOU SERVE US” pic.twitter.com/D46xLNq2Ij

Best be on guard Jacinda Arden.

The people have spoken !!

Death Penalty! For those who forced the people to be LAB RATS!