Texas: Muslim takes hostages at synagogue, says he will kill people if anyone gets close

The gunman says he is muslim and holding atleast 6 people says “he will kill people if anyone gets close to the synagogue” https://t.co/4yBnQhQd34

For Breitbart, he is just “a man”

…Claims to Be Brother of Convicted Terrorist

Italy Arrests Four People Smugglers, With One Linked to Four Migrant Deaths, Including a Woman 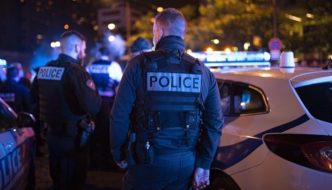 Paris: Muslim on list of Islamic terrorists gets in car, speeds towards police officers

A man in the Spanish province of Murcia was attacked by migrants, who hacked him with machetes when he stepped out of his vehicle. 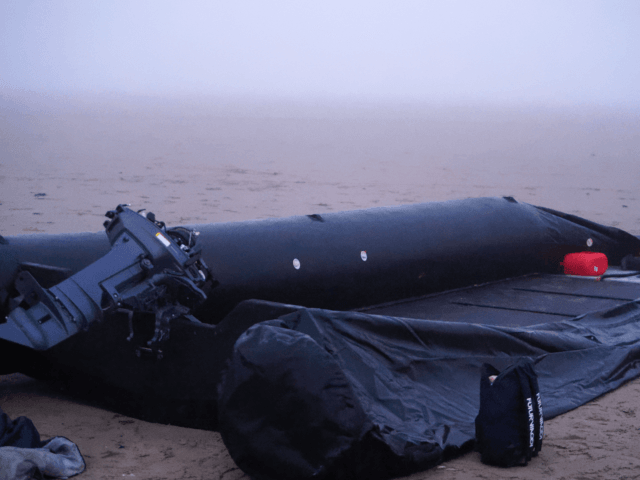 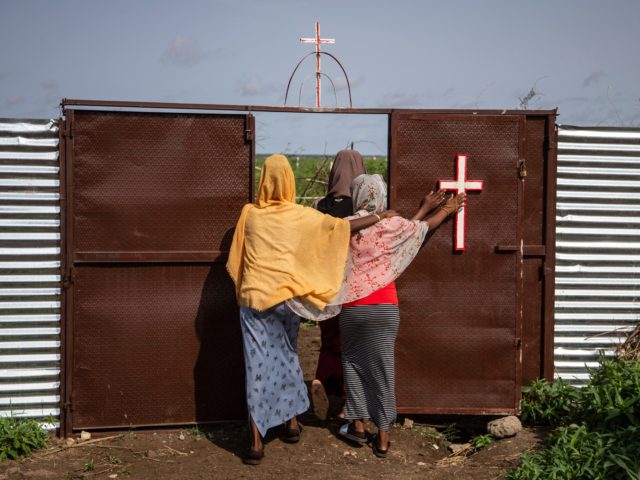