Justin Trudeau is having a meltdown on Twitter right now. Anyone who opposes the tyrannical vaccine mandates is now a “racist” according to him. What a pathetic excuse for a man. He’s terrified of the truckers. 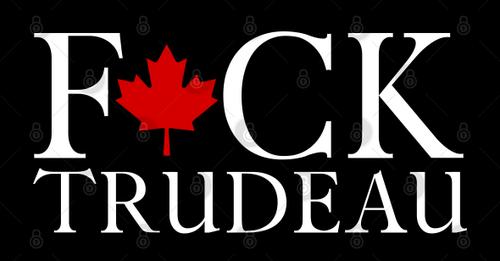 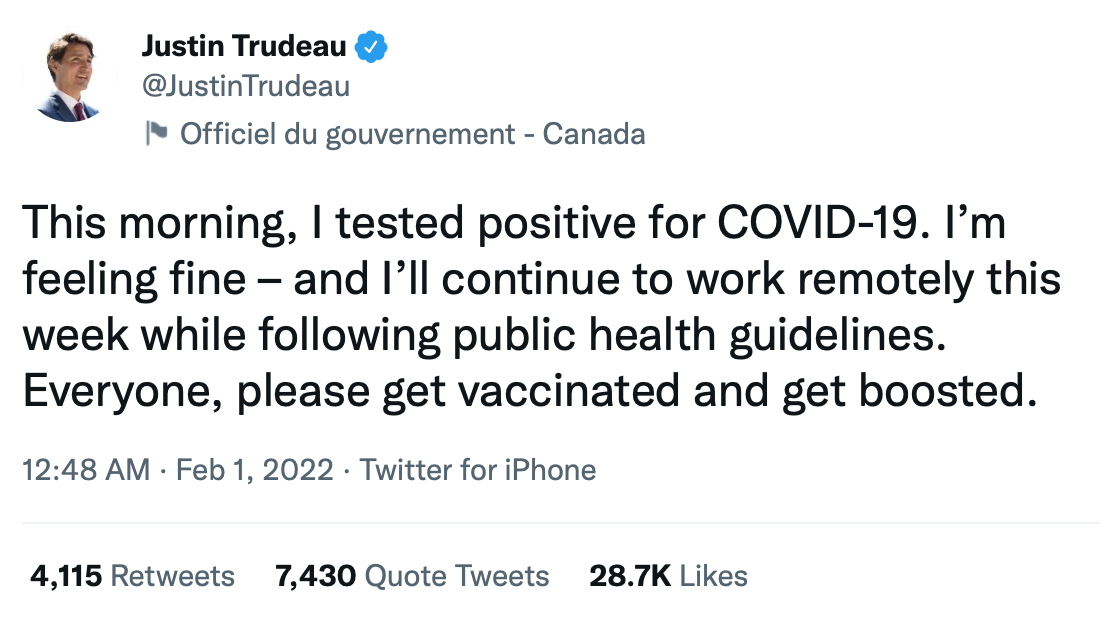 Trudeau is not a victim. He caused this. 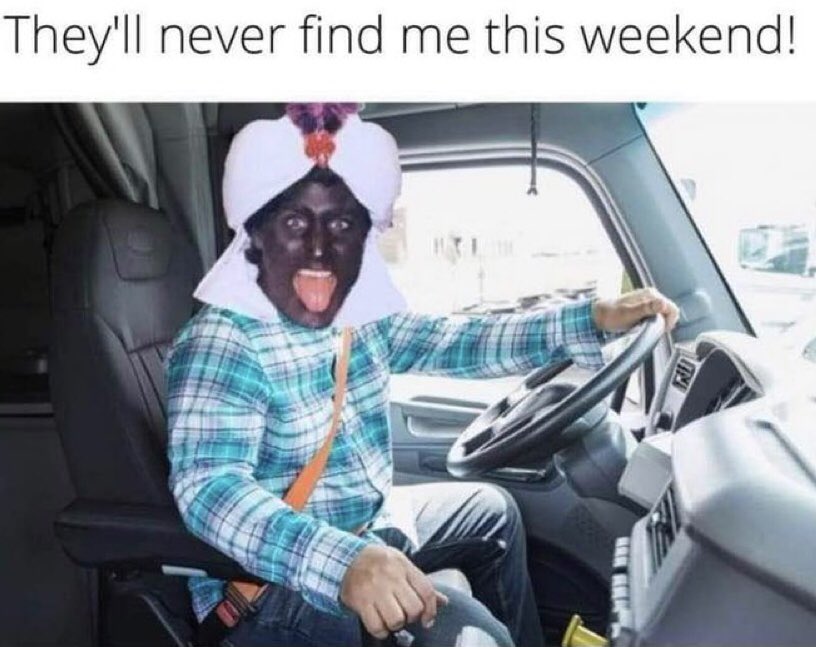 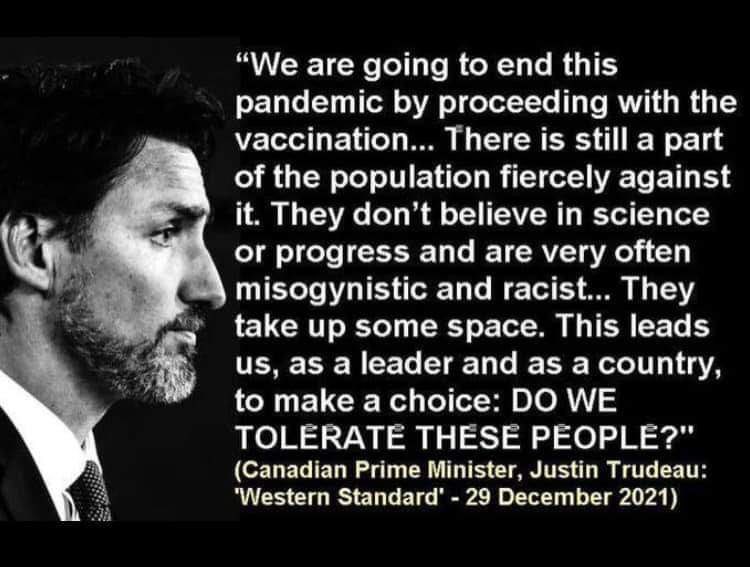 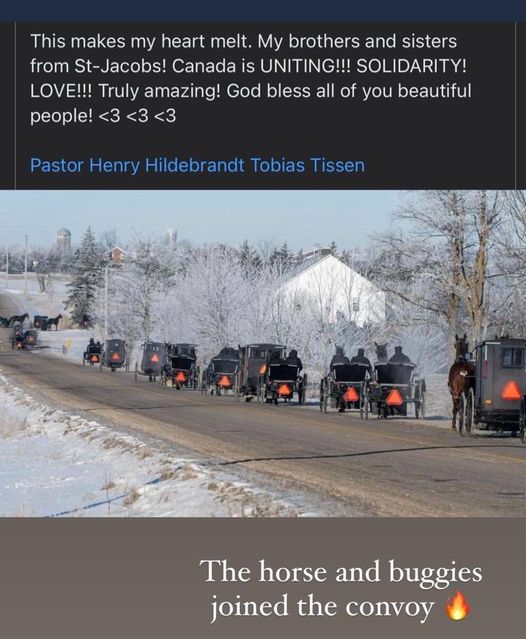 The Trudeau government has caused a lot of trouble for Pastor Hildebrandt and his community, so they now join the convoy. Canada is uniting.

Counter-protesters are littering nails across the road to prevent the trucker convoy from moving. pic.twitter.com/z1I0ywqyyE 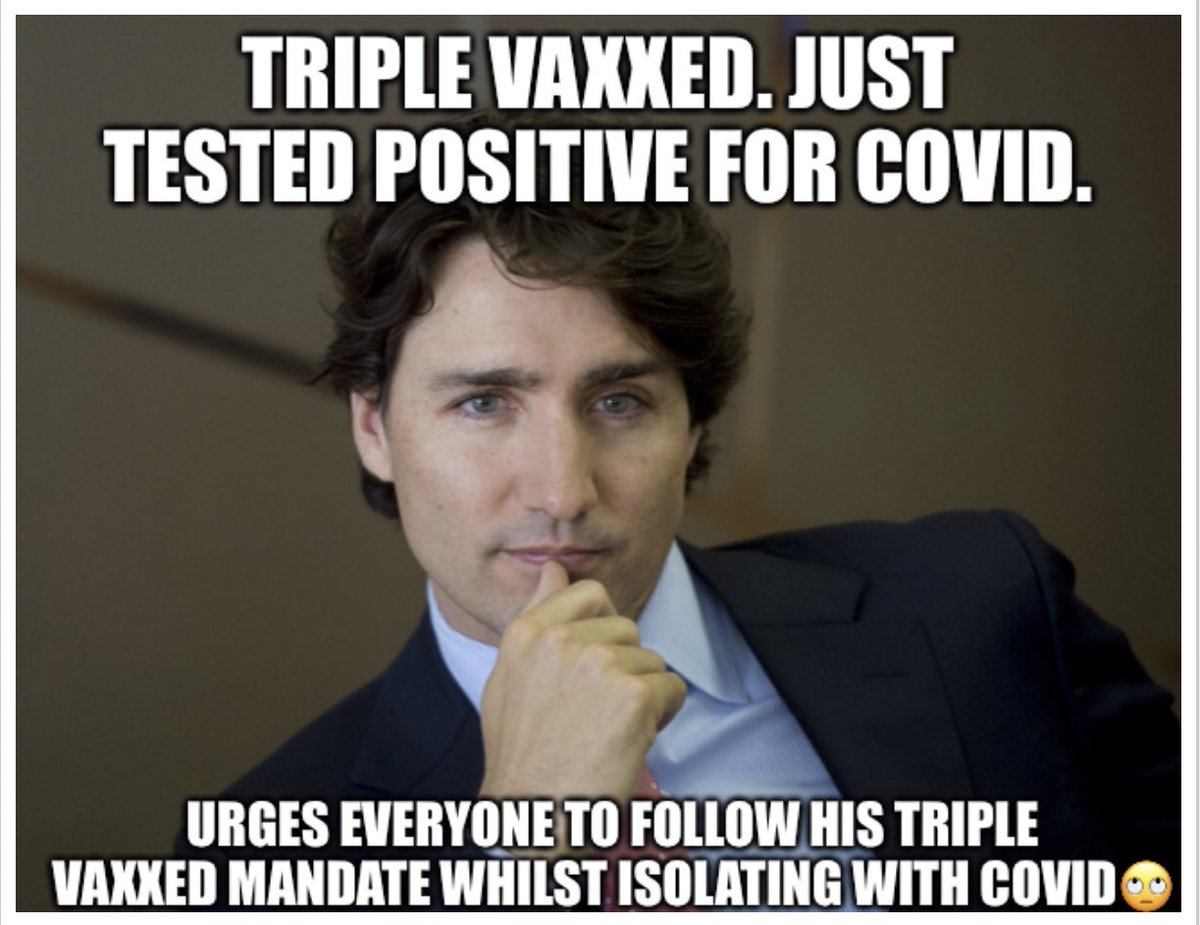 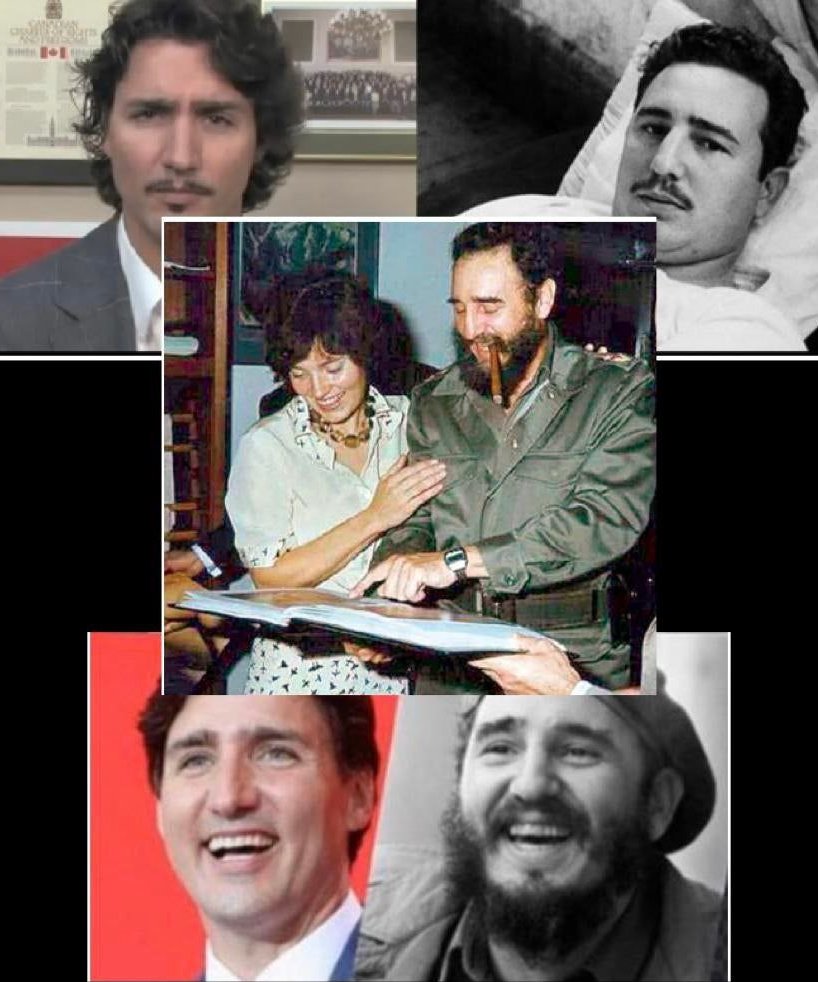