What type of leader goes into hiding when the entire country is calling him out? 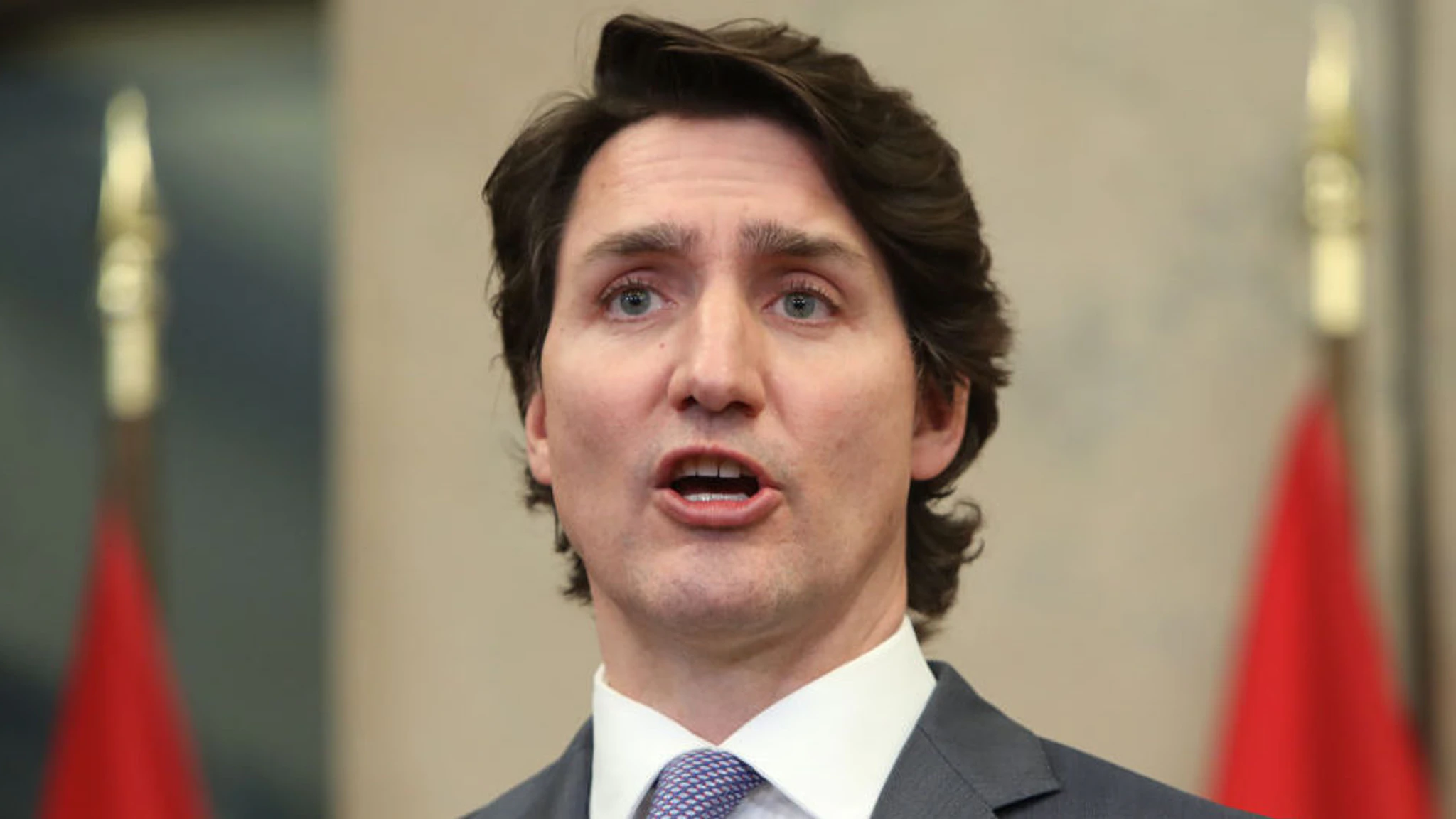 ‘Tyrant On The Run’: Internet Blasts Trudeau For Fleeing Capital As ‘Freedom Convoy’ Protest Heads His Way
.
Trudeau, who days ago dismissed the protesting truckers and their supporters as a “small, fringe minority,” was ripped online as a “coward” and fleeing “tyrant” over his escape from Ottawa.
.
Freedom isn’t ‘fringe’. 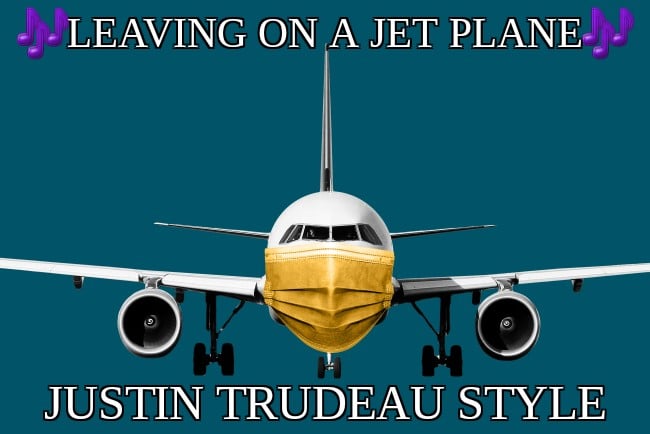 This will grow world wide, it is not just about getting the vaccine it is about personal freedom.

Incredible scenes in Ottawa, where tens of thousands have gathered to protest for an end to COVID lies and mandates.pic.twitter.com/ioH2TM5Y4o 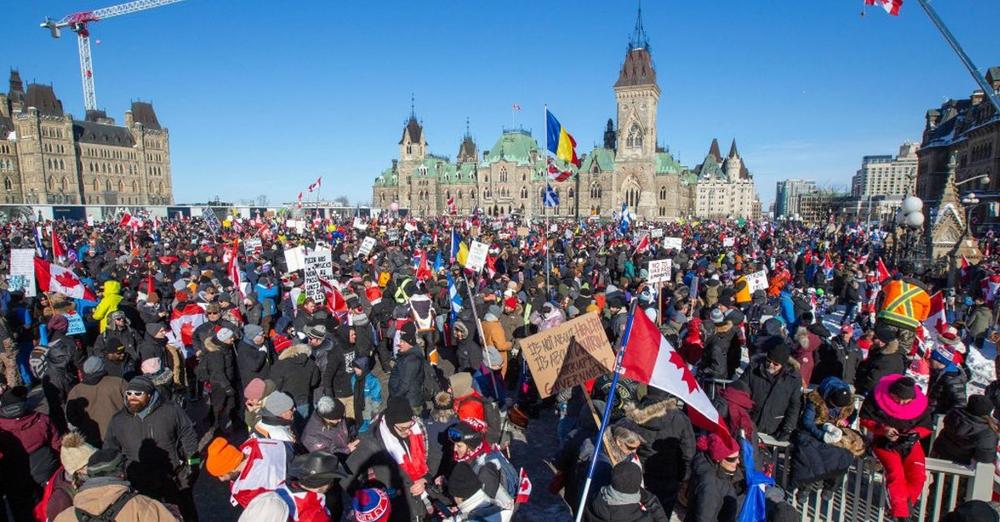 Video Of Massive Freedom Convoy Protest: ‘The Place Is Packed’

Warms #Polish hearts hearing this.
”THE PEOPLE ARE COMING”pic.twitter.com/10rcIspTOo

Come out of hiding puppet and face the music @JustinTrudeau https://t.co/PMHP6vF5ng

NEW – Dutch truckers drive in a convoy through Friesland, Netherlands, inspired by events in Canada.pic.twitter.com/mbfogSoupr