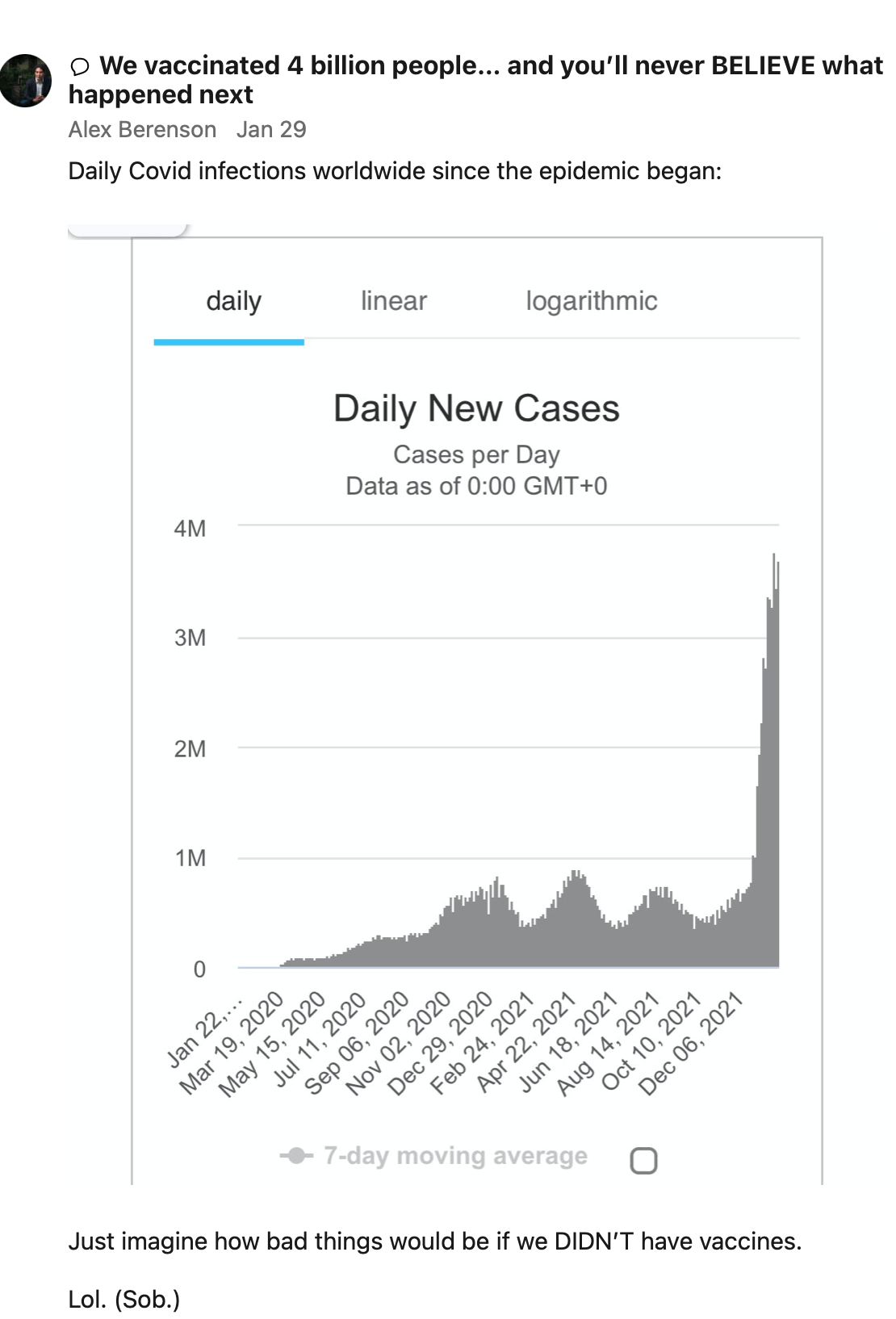 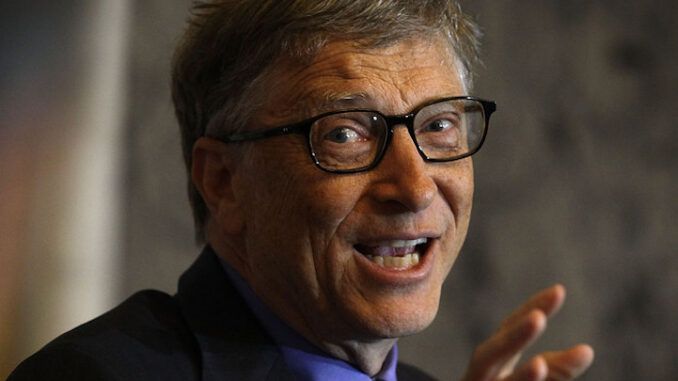 Billionaire Bill Gates has secretly funnelled $319 million to select mainstream media outlets around the world as part of an effort to “brainwash the public,” a bombshell new report has revealed.

Did I just see that Western Australia #Aldi stores will be requiring proof of vaccination to buy alcohol? Are they trying to make the #unvaccinated a super-healthy subclass???