Here’s how to deal with agenda driven lefturds.

Kari Lake is onto him in a flash and doesn’t allow him to pull a fast one on her: 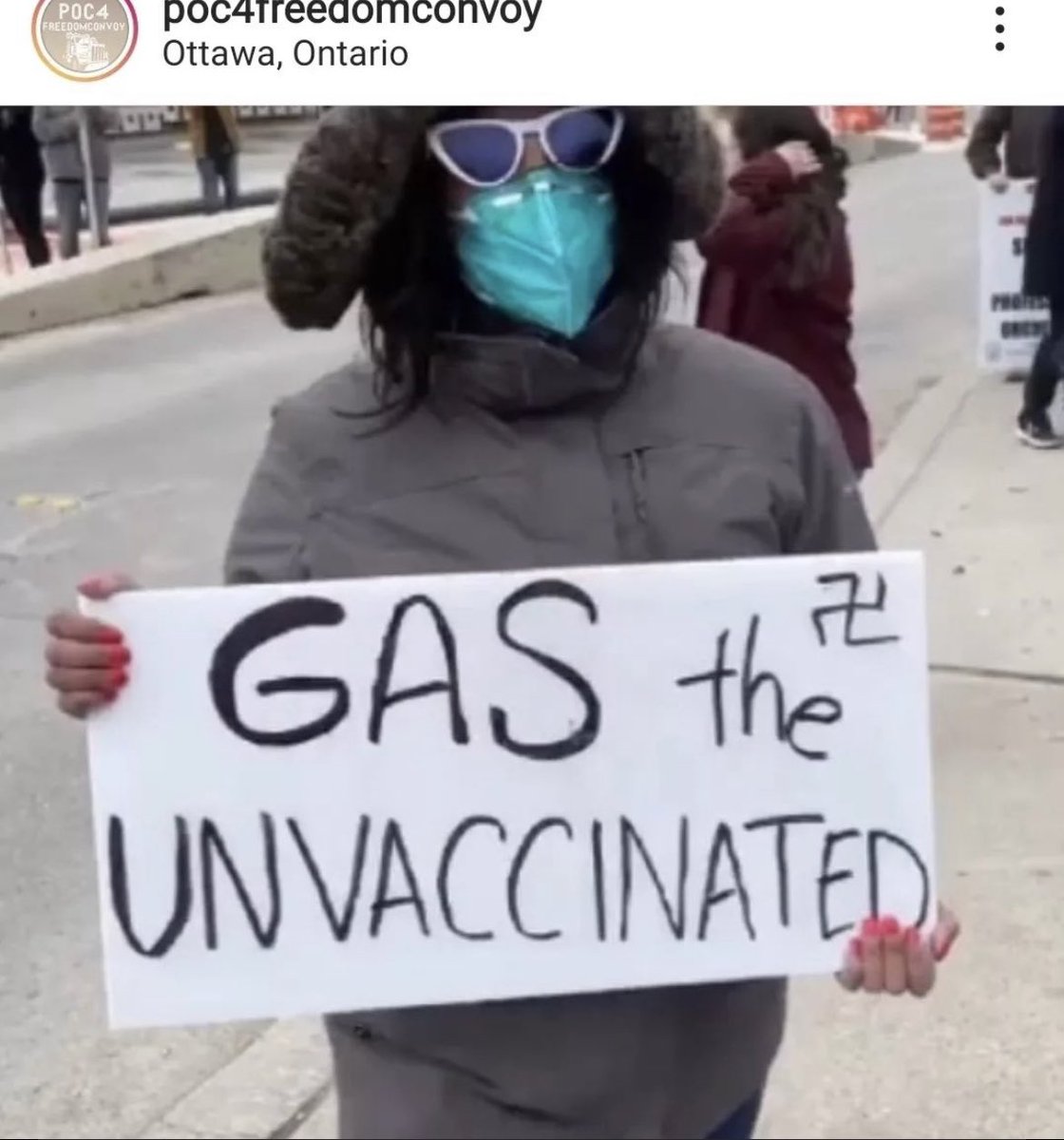 As @CBCNews points out, the word “freedom” is a far-right fascist dog-whistle.
The only way to protect our freedom is to arrest anyone who talks about it.
The word has become common among far-right groups, experts say. 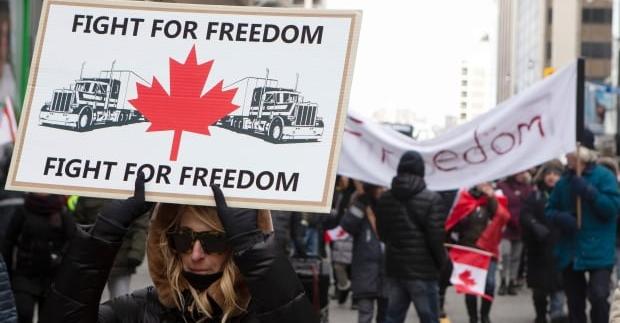 Yes, the Deep State & the coppers are the enemy of Australia:

Australian Capital Territory (ACT) Policing have confirmed the use of a Long Range Acoustic Device (LRAD)—often regarded as a sonic weapon—at the massive protest against vaccine mandates in Canberra on Feb. 12, despite the Australian Federal Police (AFP) commissioner describing the crowd as “well behaved.”