Well done Craig Kelly MP for standing up in Australian Parliament and calling out Trudeau!!

It’s shocking that so many world leaders are keeping silent .#FreedomConvoyCanada2022 pic.twitter.com/6cFsiuS8xt

No correlation here at all with the current events in Canada. 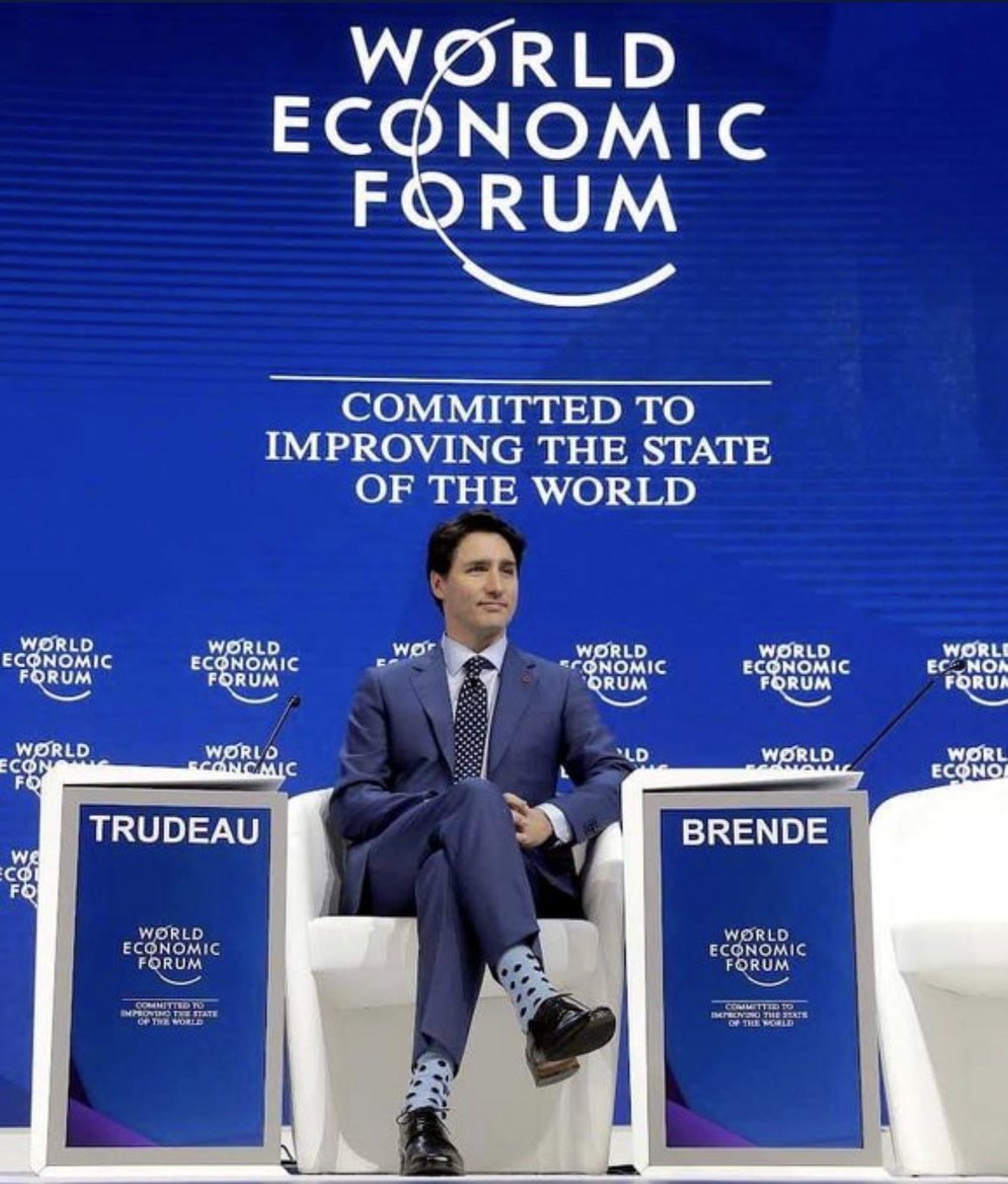 We must stand united against tyranny around the world

He’s no better that the tin-pot dictators of history 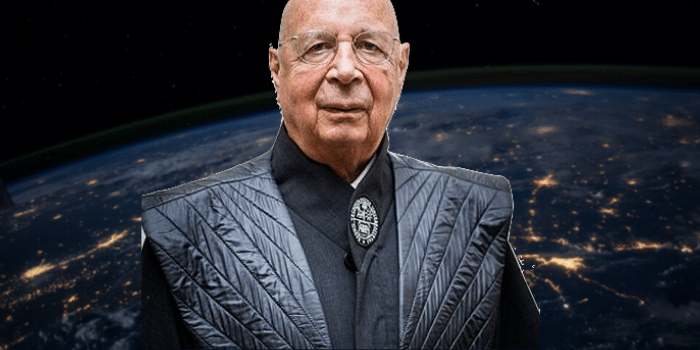 World Economic Forum founder and globalist Klaus Schwab makes clear that the ‘Fourth Industrial Revolution” or ‘The Great Reset’ will lead to the abolition of private property.

Schwab and his accomplices are using the Covid-19 crisis to bypass democratic accountability, to override opposition, to accelerate their agenda and to impose it on the rest of humankind against our will in what he terms a “Great Reset“.

When they tell you who they are, believe them. pic.twitter.com/BuoNv874iZ

Official data from many countries show that the C-19 vaccine does not protect against disease or infection. Due to the insane measures of 🇮🇹PM Draghi, a million people in 🇮🇹 will no longer be able to earn a living. They are not interested in the facts, nor have they ever been. pic.twitter.com/byCauyVWmB 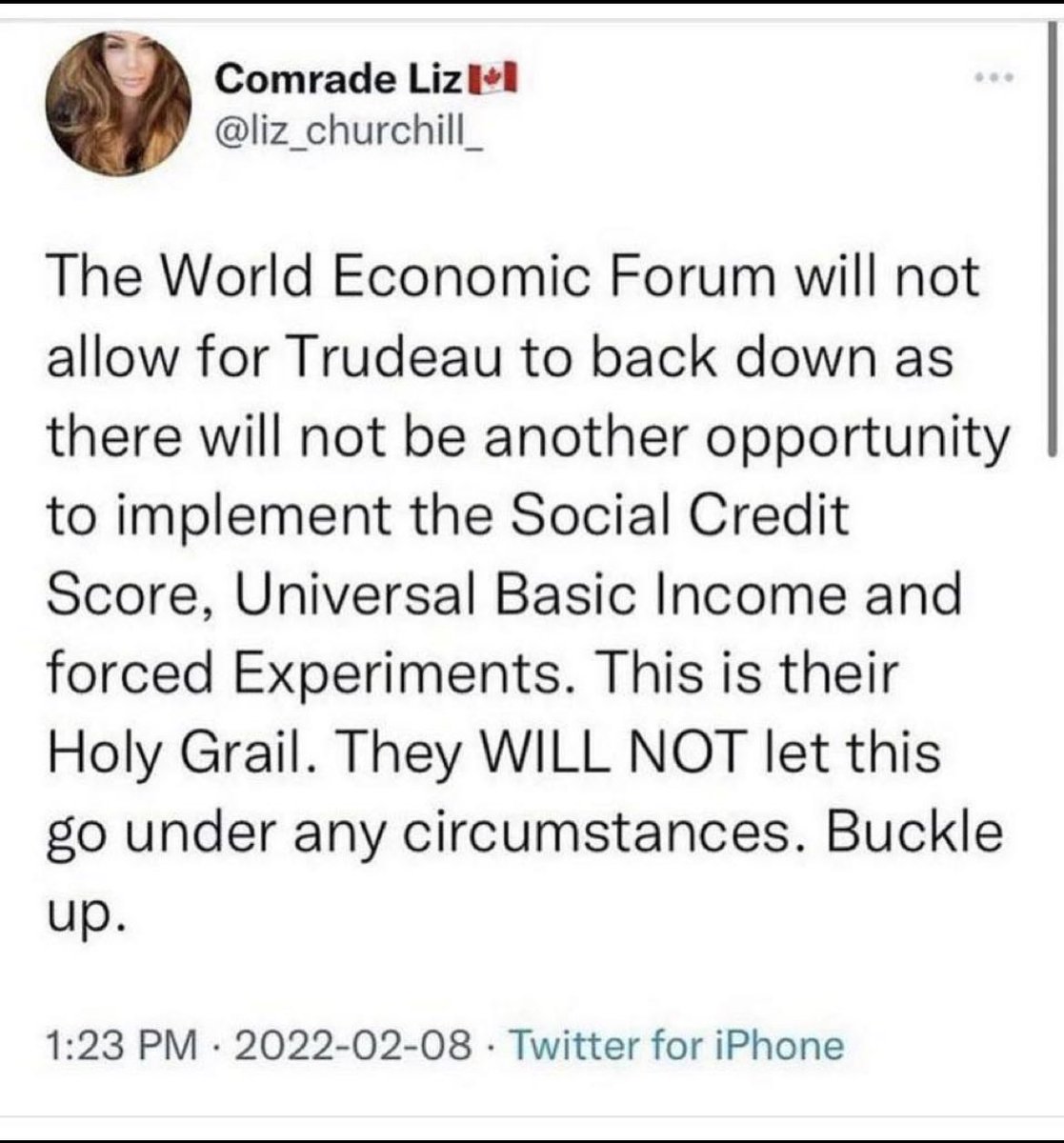 #Gates: “We didn’t do as well as I would have expected.”

Bill Gates: “This was an interesting test of people’s trust in their politicians or their health system. We didn’t do as well as I would have expected.”‼️‼️
Translation: “People are not quite as dumbed down as we thought.”🤔
MAKE IT VIRAL ‼️👊💥🧐🙏👇👇 pic.twitter.com/5Va0mi12g6 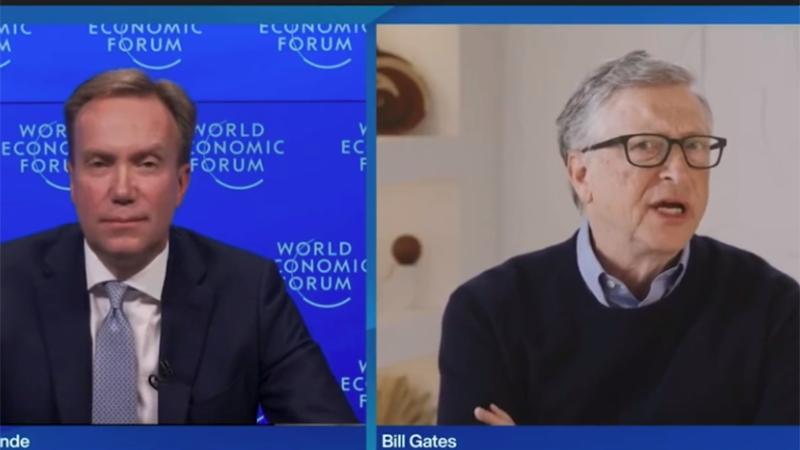 Gates declared that “The rich countries have to play a central role, both funding RND and having policies, in some cases carbon taxes will be used to drive the demand for these clean products.” 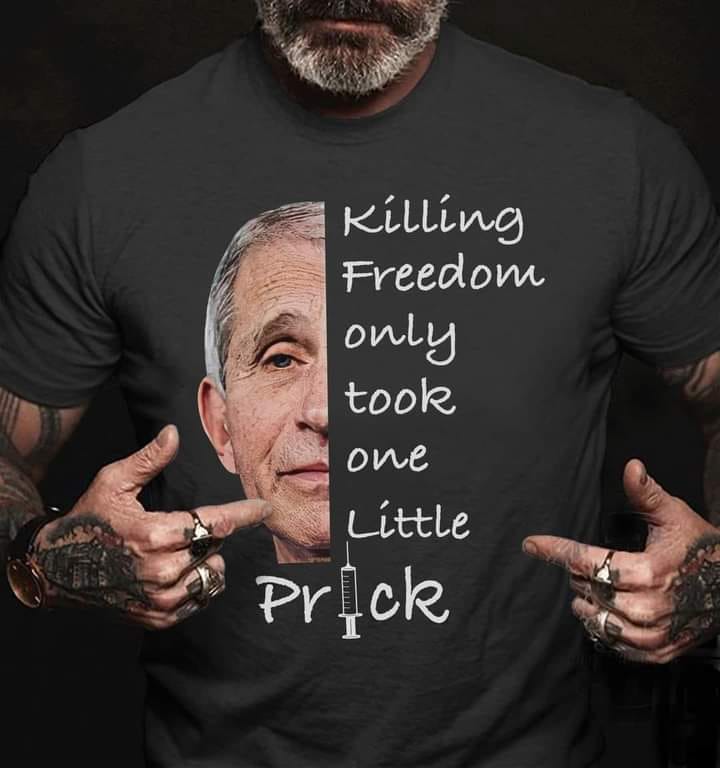 To the rest of the world, China most likely engineered a virulent strain of coronavirus in one of its labs, allowed it to escape and infect the world, and then attempted to cover it up before profiting massively from the resulting pandemic. Not to Bill Gates.

For Gates, the communist state did just “great work”.

In a recorded message wishing “everyone in China, a very Happy Lunar New Year,” Gates said that “Just as the tiger symbolizes vitality and health, our Foundation has continued work over this past year.”