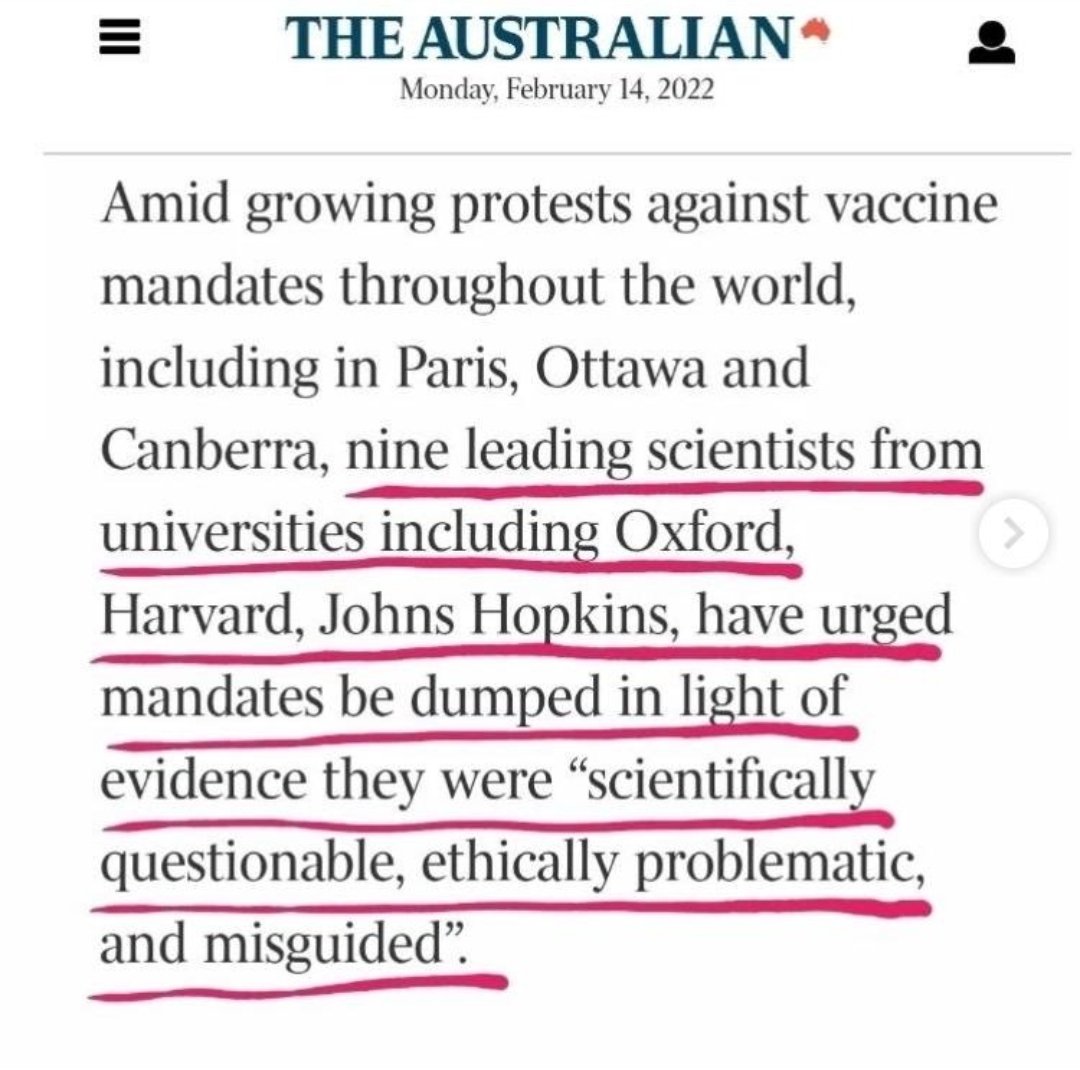 You know what’s awesome about being unjabbed?

ZERO risk of side effects and no HIV test.

NZ coppers doing everything they can to keep people healthy:

A Naked Woman is pulled by her hair,thrown to the ground, and arrested… this week at the Parliament Building… pic.twitter.com/bPbIEHyvpx

Lies & BS propaganda from your ABC & the rest:

So let me get this straight. Auzzie force vaxxed people and are now saying that if you die from the vaccine, it’s your own fault. They're also saying that "people are responsible for their own bodies" pic.twitter.com/N2FvIltCmW 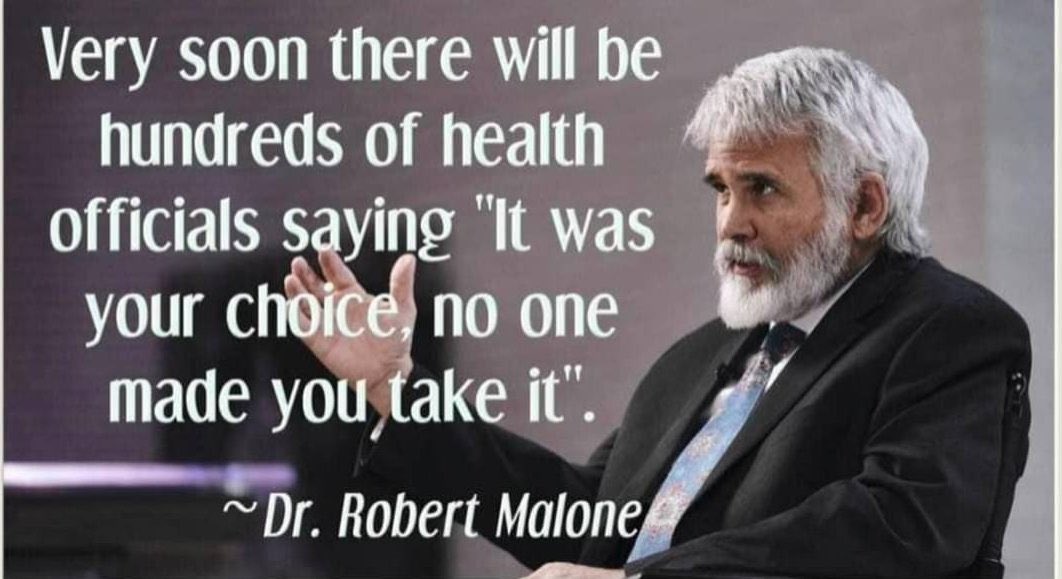 There was NO choice! They coerced everyone into getting it it they’d lose their jobs & livelihoods! pic.twitter.com/0gC4tURJlv 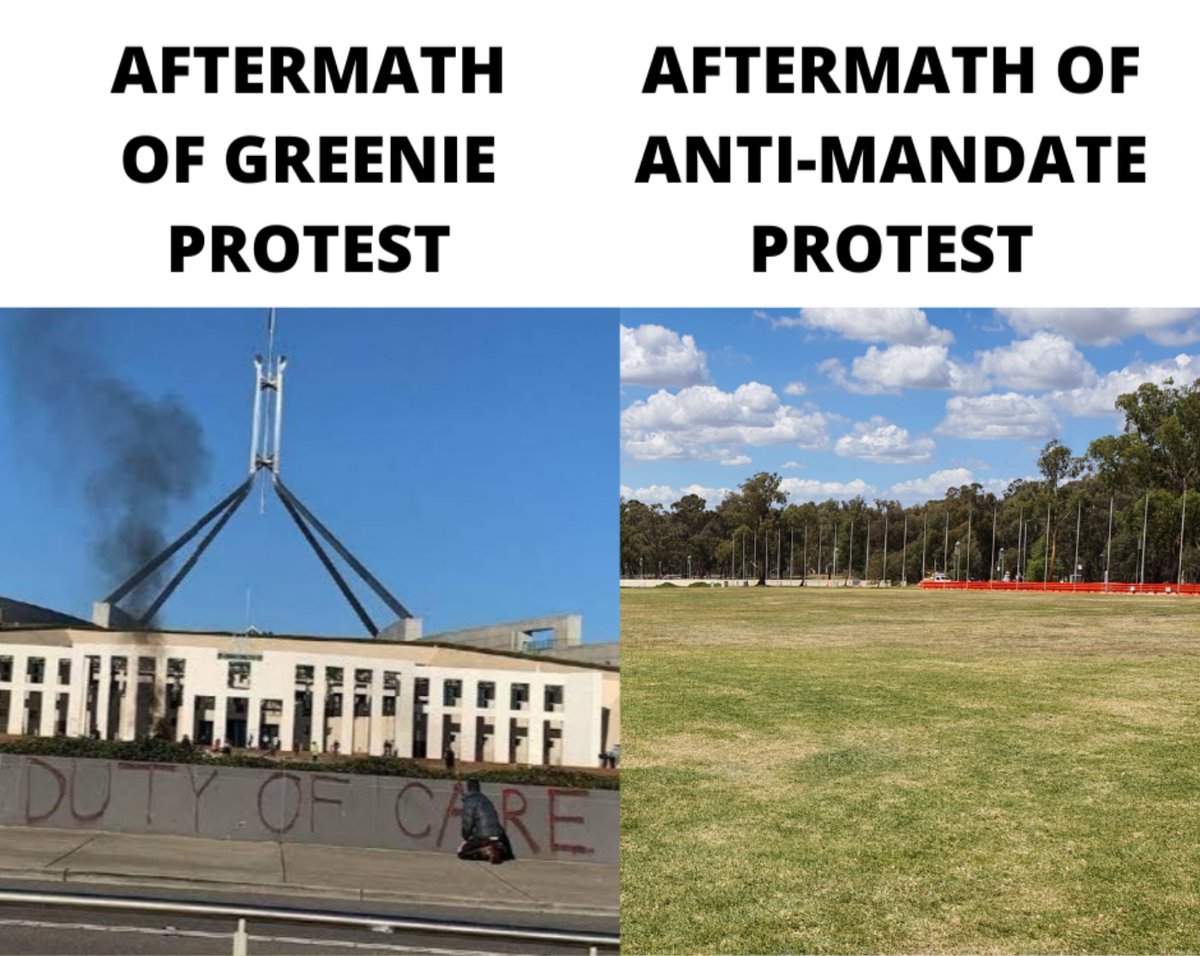 MOBILE TOWERS ‘TEMPORARILY UNDER RESTORATION’ THROUGHOUT TODAYS CONVOY TO CANBERRA RALLY
What’s disappointing about todays rally was the fact that mobile phone / data appeared to be geo-fenced on the lawns of the protest. Yet up at Parliament House, the coverage was at 100%.
When I checked online what the problem was, it said the towers were temporarily under restoration.
I smell a rat. 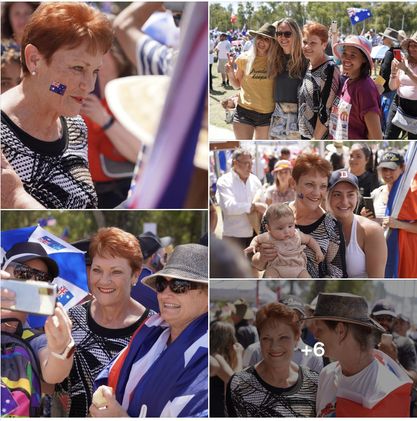 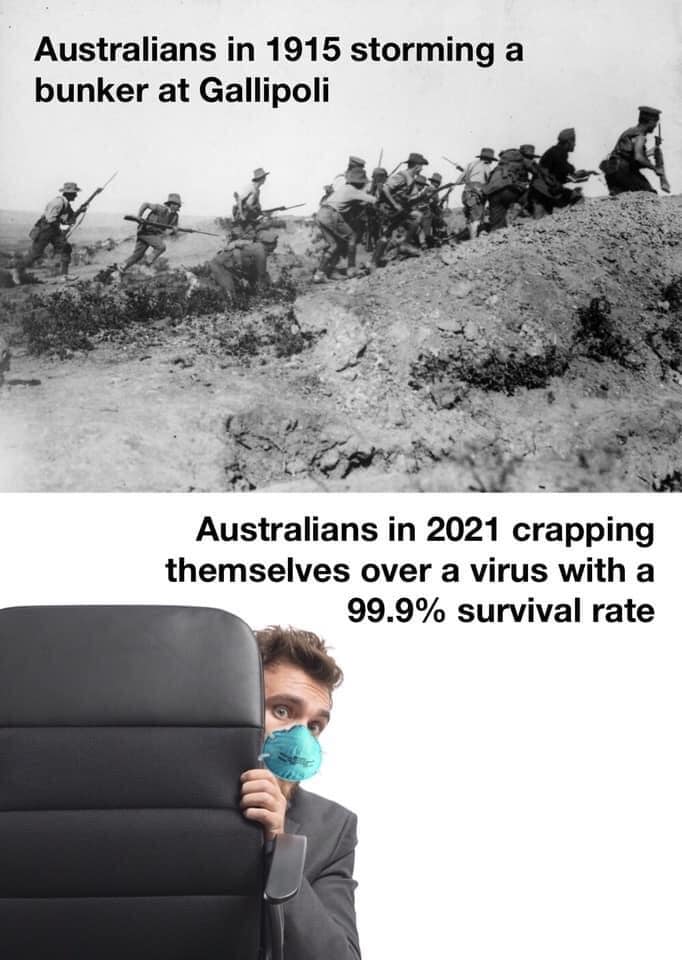 One thought on “Fear & Loathing DownUnder: Now they say “we had a choice””