What would he do different if he was the leader of Canada?

Canada Will Become a Dictatorship Under Trudeau

No badge, no name tag. They could be anyone from anywhere. https://t.co/7QVx8wxgD8

Who are they? Mercenaries? Soldiers of Fortune?

Freedom loving Canadians have taken over the streets from coast to coast. The freedom revolution is filled with love. #TrudeauTyranny #Blackfacehitler pic.twitter.com/gOyVR42MAe

CALGARY – Canada rises in solidarity, to support the right to protest and stand against the tyrannical Emergencies Act.

The world is watching you Canada, only you can set yourselves free. The people will decide 🔥#TrudeauTyranny #FreedomConvoy2022

CANADIAN POLICE MAKING HISTORY BY STANDING ON THE FLAG

But maybe they’re not Canadian at all. Apparently they are UN troops, Asians. 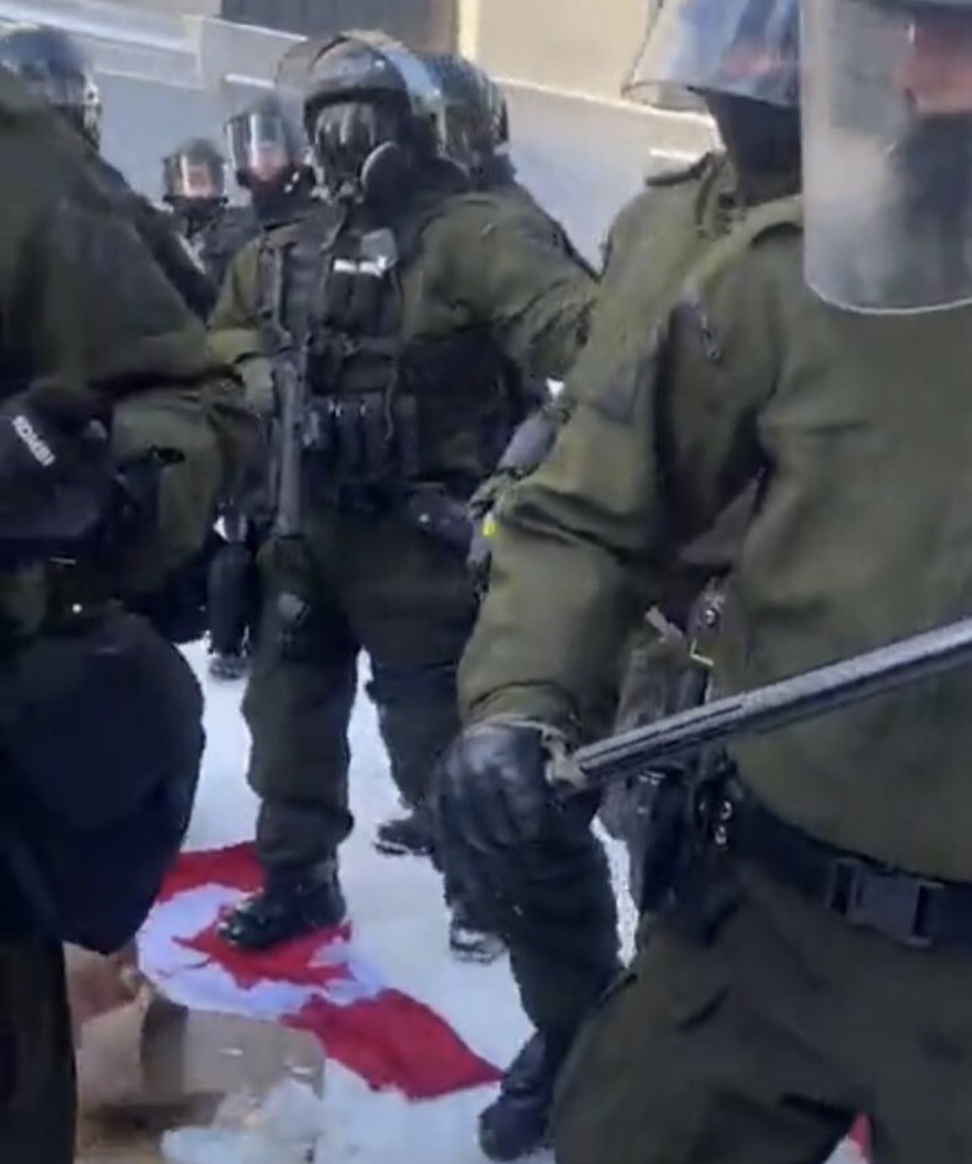 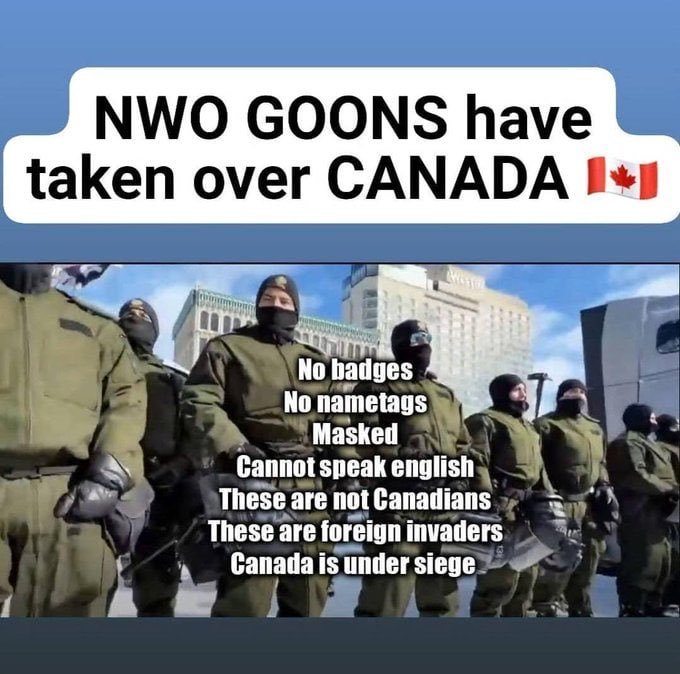 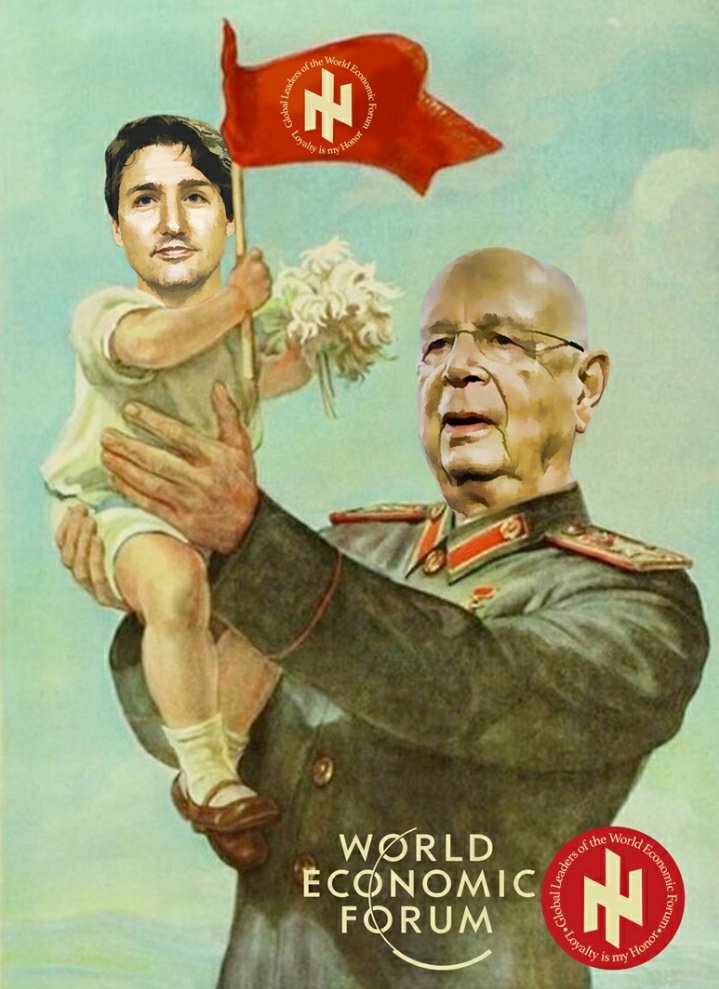 Streamed for 7.5 hours today in one of the most intense protests I’ve ever covered!
Watch it all here: https://t.co/Cw8PzkOn9c pic.twitter.com/USCVHHtTjx

One thought on “Is Trudeau Using Foreign Troops Against Canadians?”