This is terrifying’: What Justin Trudeau is doing in Canada is ‘insane’ 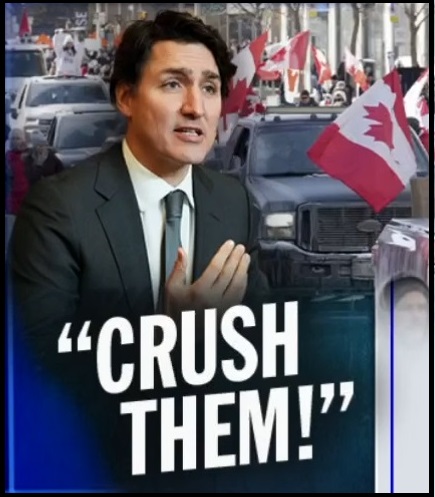 More below the fold on this.

It’s about the natives. The natives will have nothing when he is done with them. 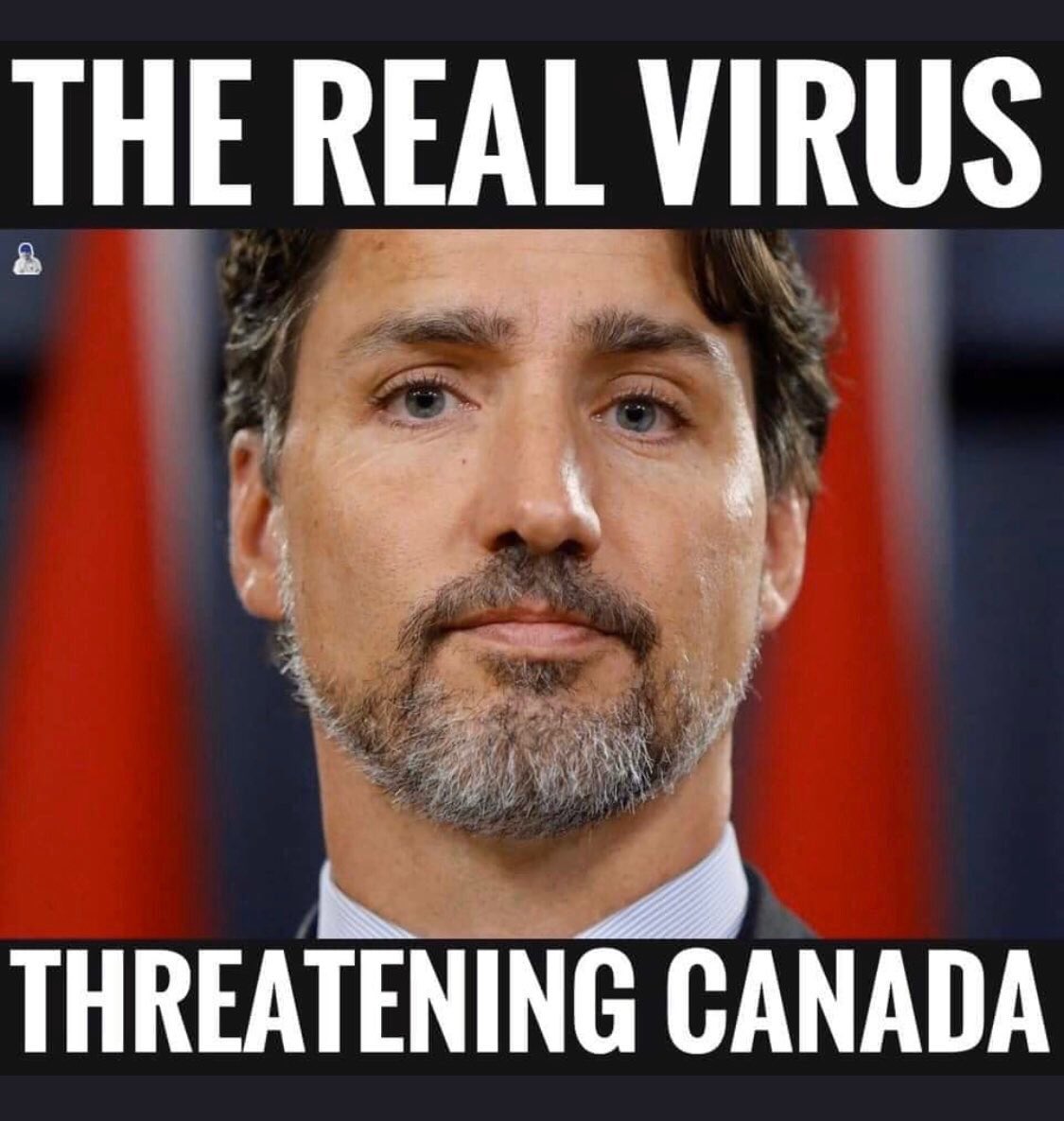 What’s next? Will they put the protestors up against the wall or in concentration camps?

Ottawa 🇨🇦 Mayor Jim Watson has praised the Police crackdown on the Anti Mandate Convoy and says he'll use The Emergency Powers to try and sell the Confiscated Trucks and Equipment…Welcome to Covid1984 👊 pic.twitter.com/AaUHHcSYds 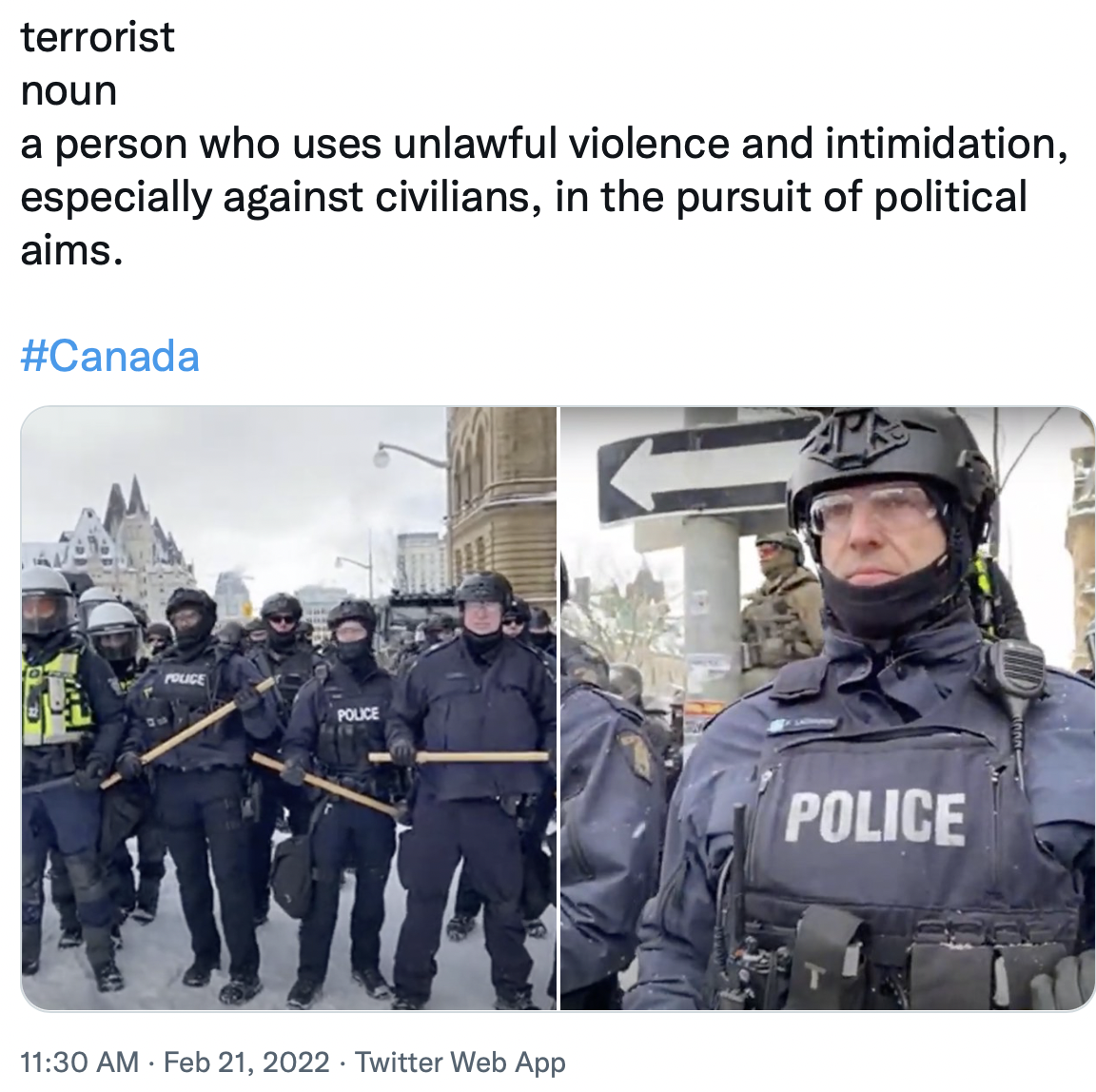 Of course these police are covering their faces. In shame. https://t.co/ueNwaUBwGe

Regional states within Australia were the former apexes of totalitarian government in the era of COVID compliance.  Australia’s Zero-COVID approach led to border closures, years of regional lockdowns, armed and patrolled checkpoints, mandated vaccines, guarded quarantine camps and manhunts for escapees, forced detainment of minority populations, police shooting rubber bullets at protest groups, cracked skulls and a completely segregated society awaiting their third and fourth booster shot before they can get past the supermarket gates.

However, even with all that… Australia never locked the bank accounts of its citizens and confiscated their property if they dared raise a voice of dissent against their “for your own good” beatings.  The pundits in Australia now look jaw-agape at how the COVID Cancer from Down Under has metastasized in the body politic of their cousins.  WATCH (2 parts):