Canadians were asleep. When they woke up, they found themselves in a dictatorship.

Is this the despot’s last stand?

“in response to ongoing protests”- THE EMERGENCY IS #TRUDEAU

Prime Minister Justin Trudeau announced on Monday he is enacting the Emergencies Act for the first time in Canadian history, in response to ongoing protests over COVID-19 restrictions in Ottawa and around Canada. Trudeau says the act will be limited in time, scope and geographical area and it is not being used to call in the military or to override the charter. The act, established in 1988, allows the federal government to override the provinces and authorize special temporary measures to ensure security during national emergencies. 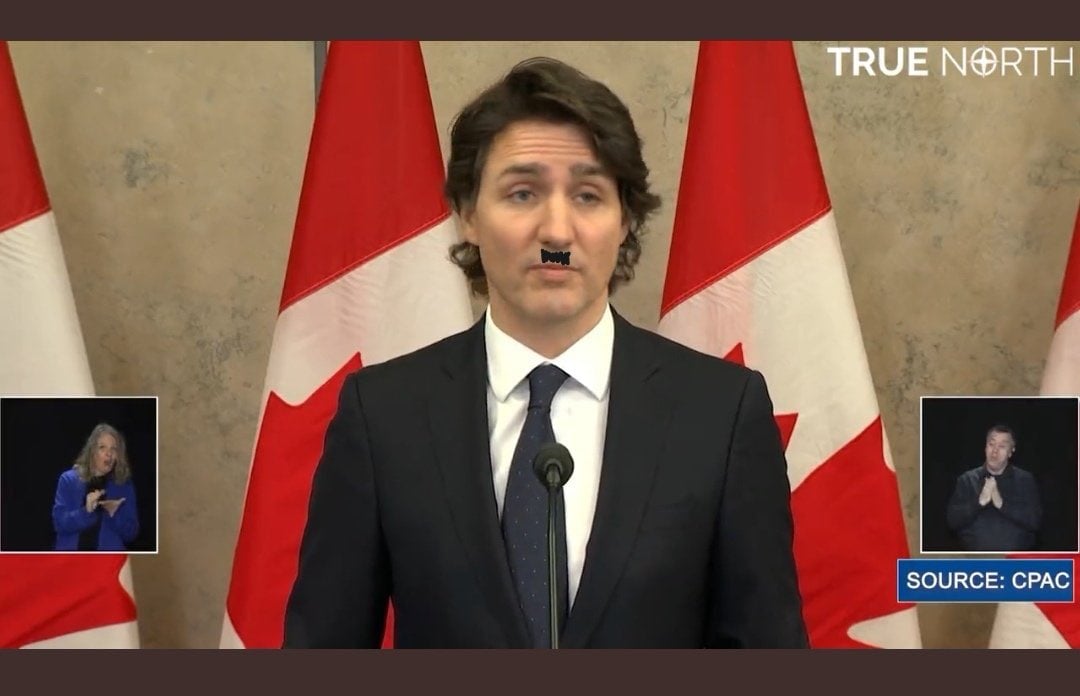 Little tyrant. @billmaher was right about him…he does mimic the worst leaders in history.

Does this mean Canadian’s can now apply for refugee status in America?

Crowdfunding for the truckers is now classified as “terrorism”. 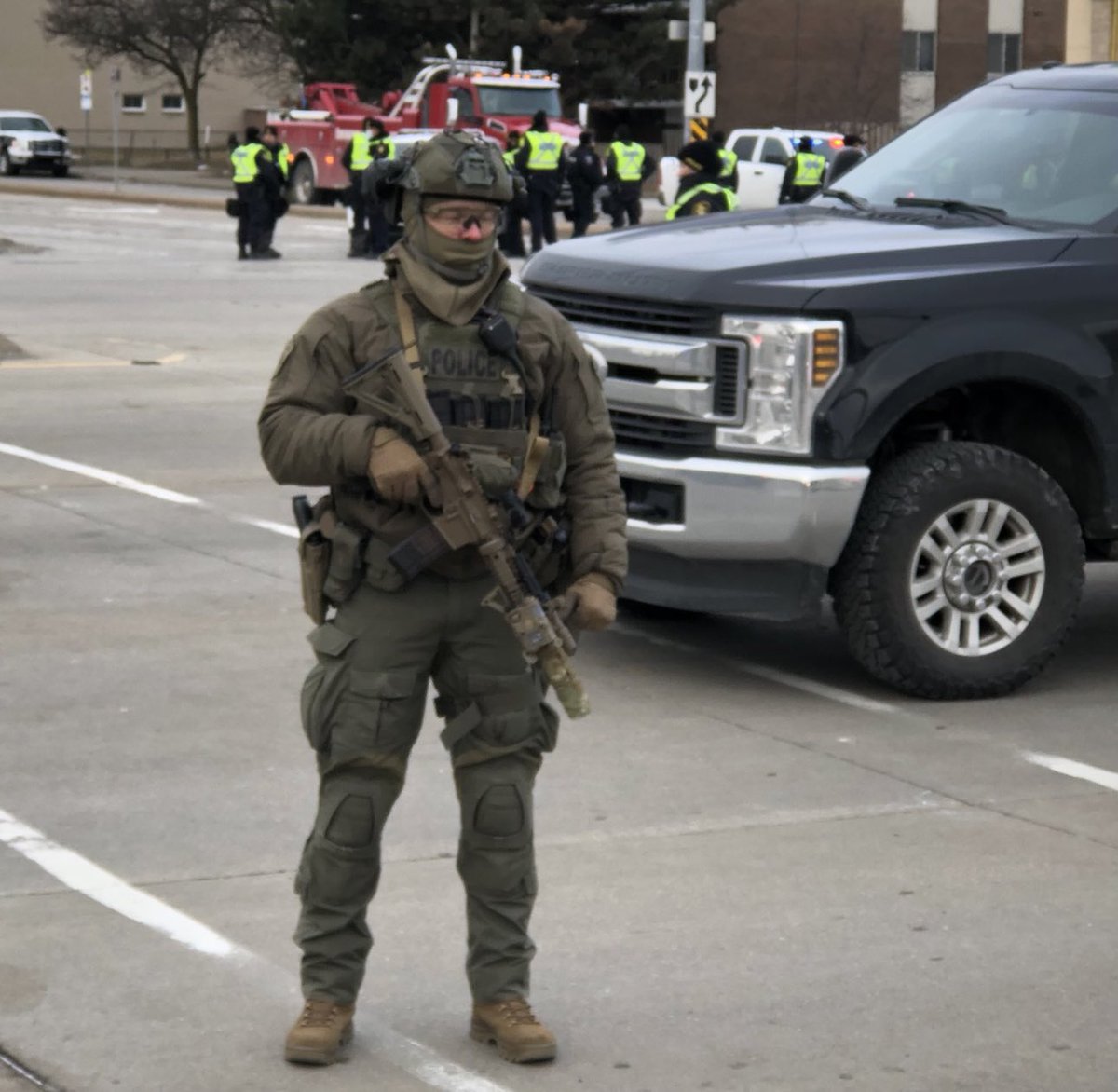 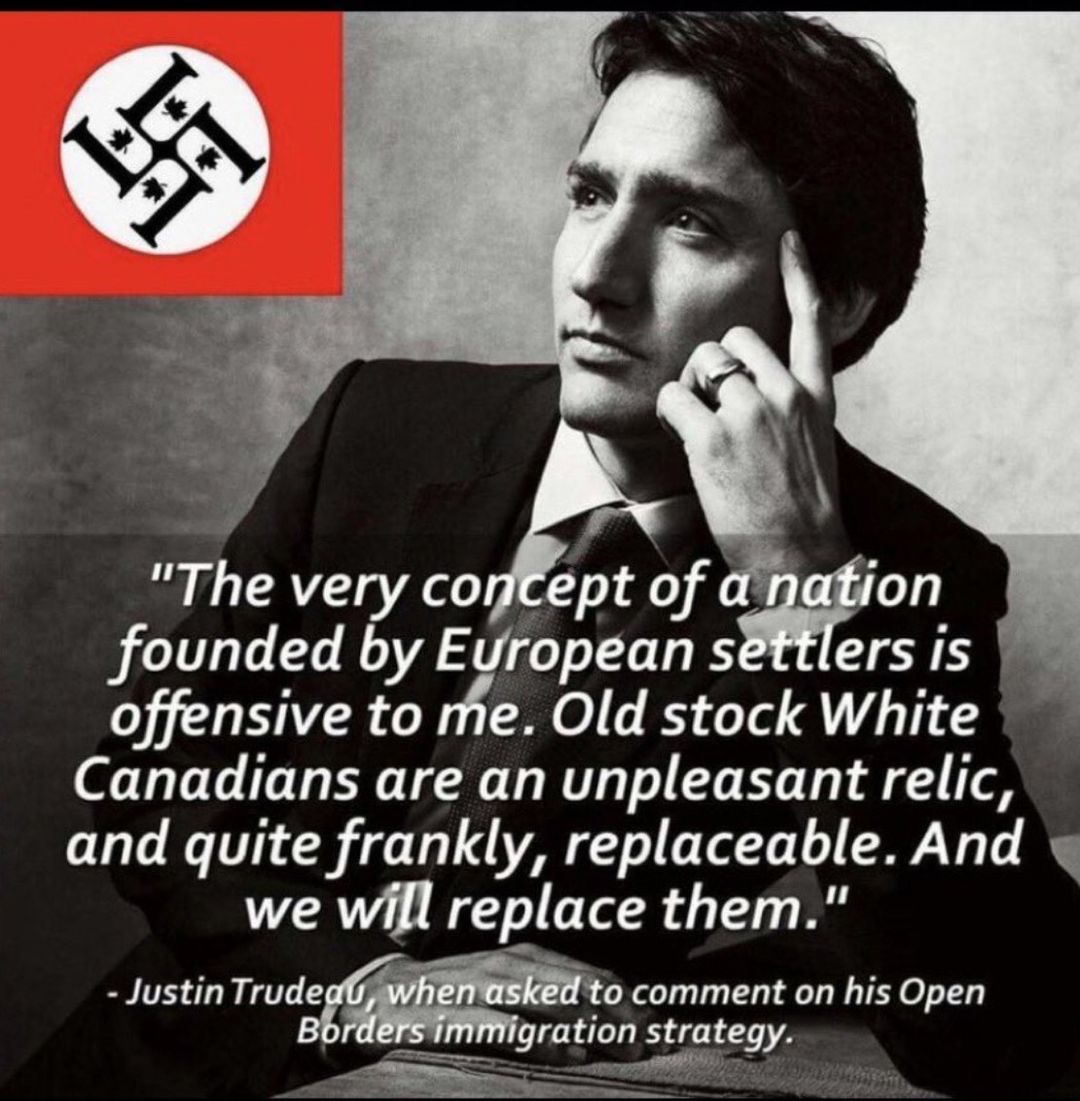 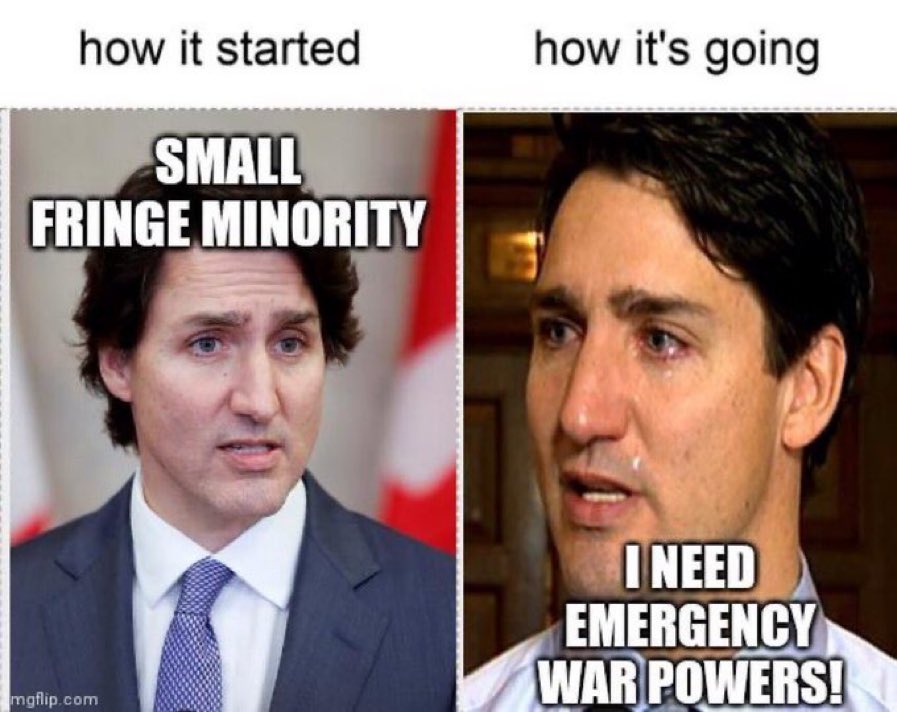 His appeal works on Moonbats, and there are plenty of them in Canuckistan. 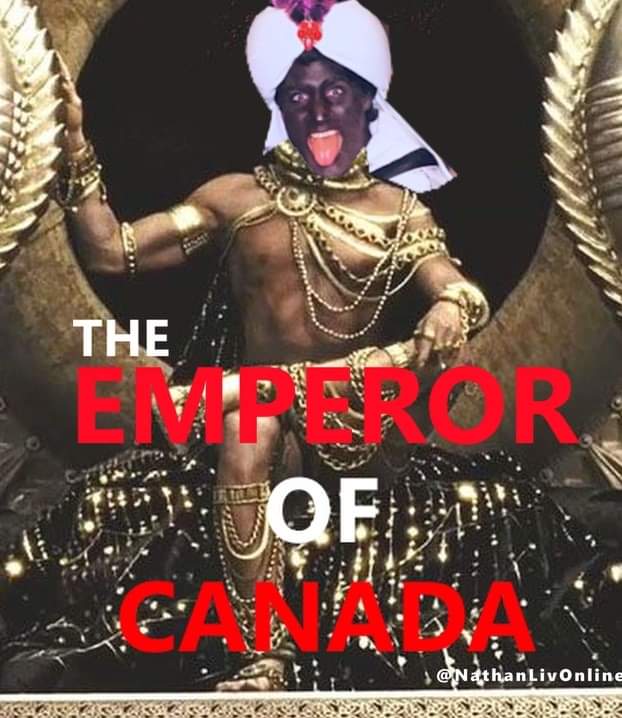