How dare these peasants disobey!

Scratch a liberal and you’ll find a fascist underneath.

Unreal scenes in Canada as heavily armed forces move in to make arrests and tow all vehicles from ambassador bridge. pic.twitter.com/zwI6Oa2ufR

The mild mannered, rule following people of Ottawa are angry.

Most of it is directed @OttawaPolice.

In 5 years people will be so embarrassed by vaccine mandates that they’ll swear they never supported them. 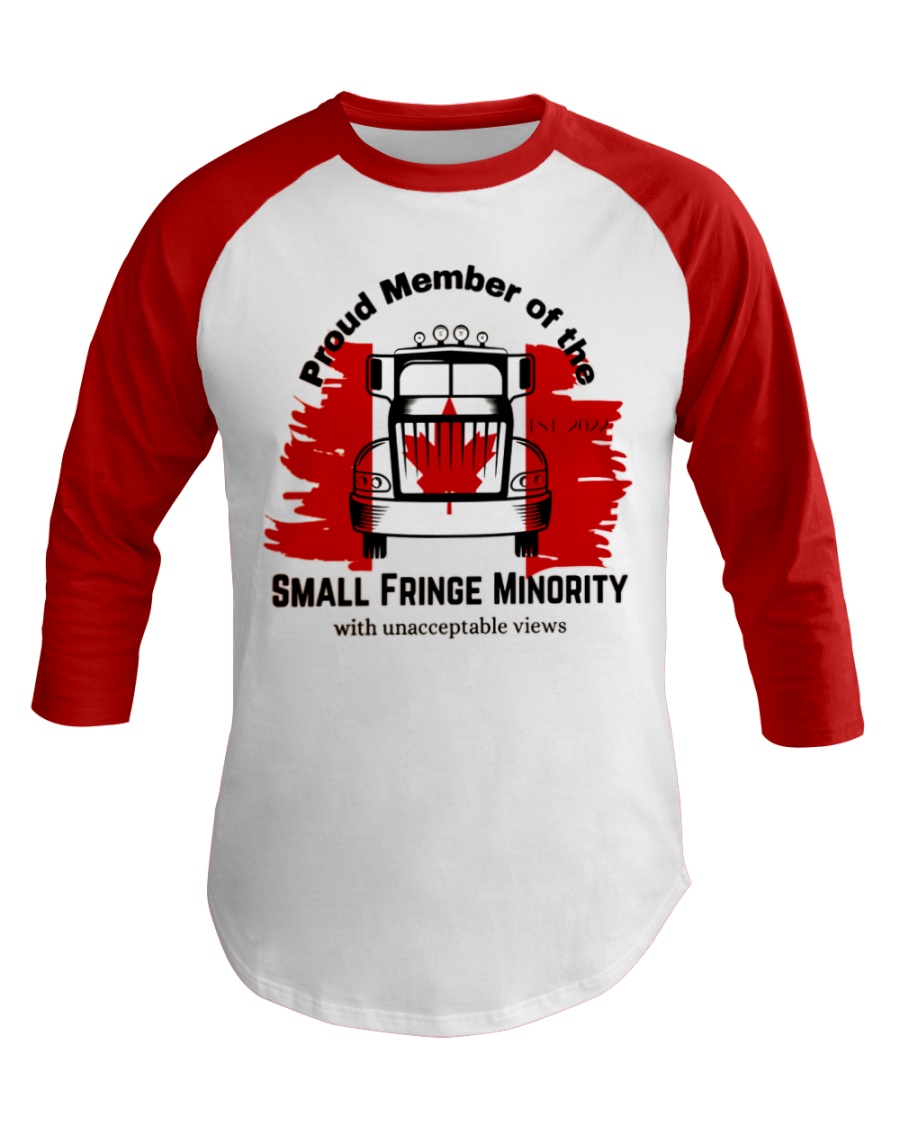 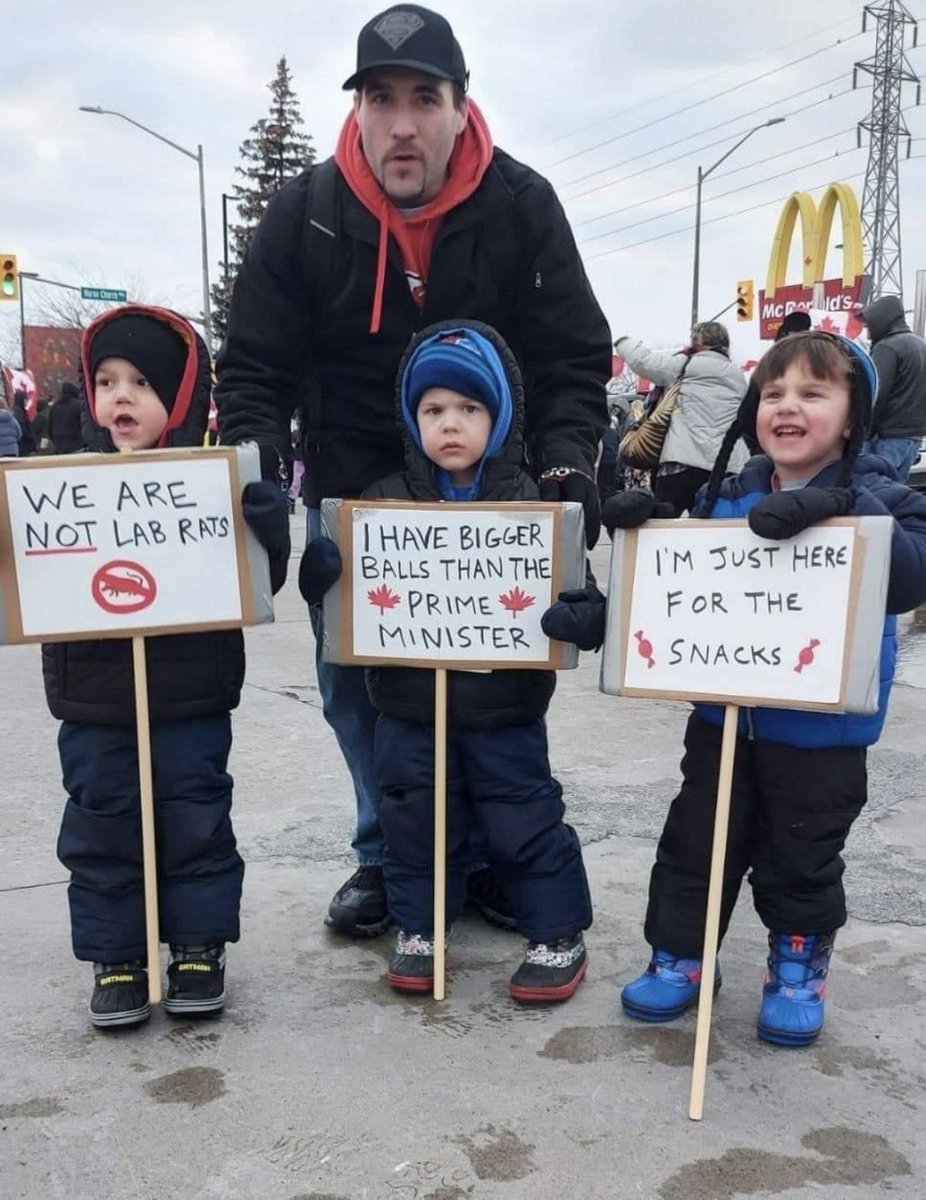 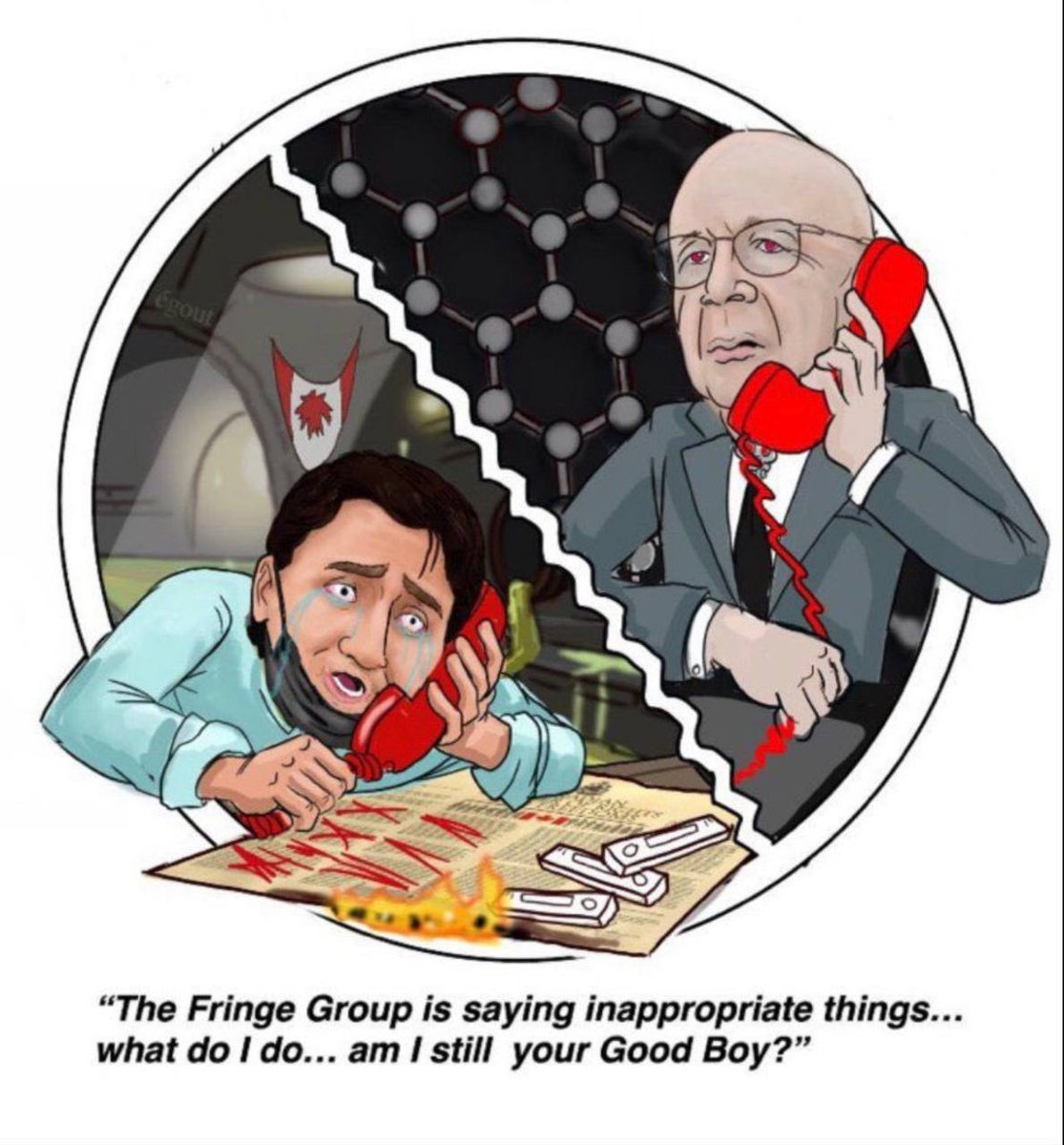