Imagine walking up to an overdose victim and saying, ‘You’ve taken a hospital bed from someone who deserves it more.’

That’s what our state premiers have done to the #unvaccinated for the last two years.

When are they going to understand how disgusting their behaviour has been? 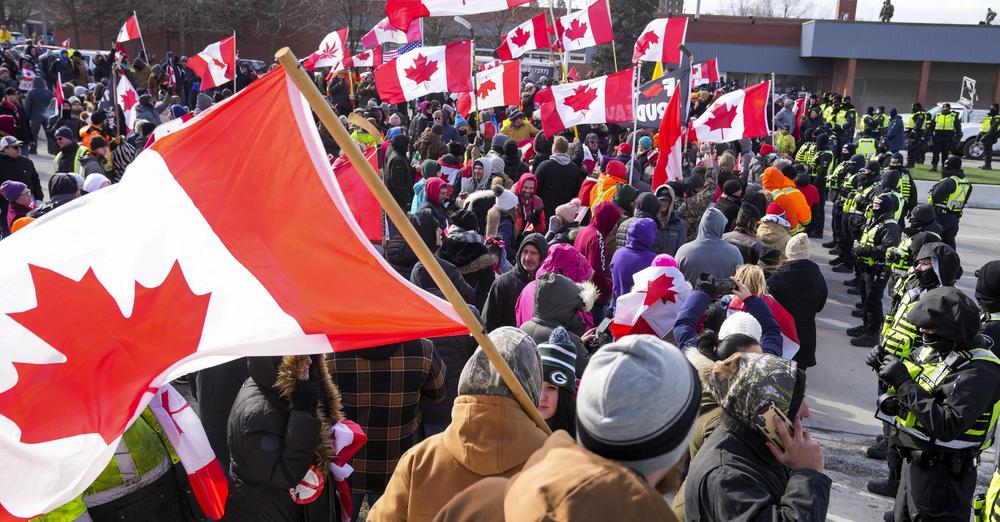 #Freedom is the right of every citizen.

"When leaders of a regime start banning ever more ridiculous and trivial things (like jerry cans and honking horns) the end is always near. It is the chaotic, last grab at power… #TrudeauMustResign."https://t.co/rjSajKEp7L

Counter-protesters in support of Trudeau’s tyrannical “COVID-19 vaccine mandates” are in Ottawa today opposing the anti-mandate Freedom Convoy. There is NO WAY they are there unpaid.pic.twitter.com/8aMSQBqE0W

Bill Maher says Freedom Convoy truckers have right to be 'pissed off' https://t.co/yMoEKKBjgm 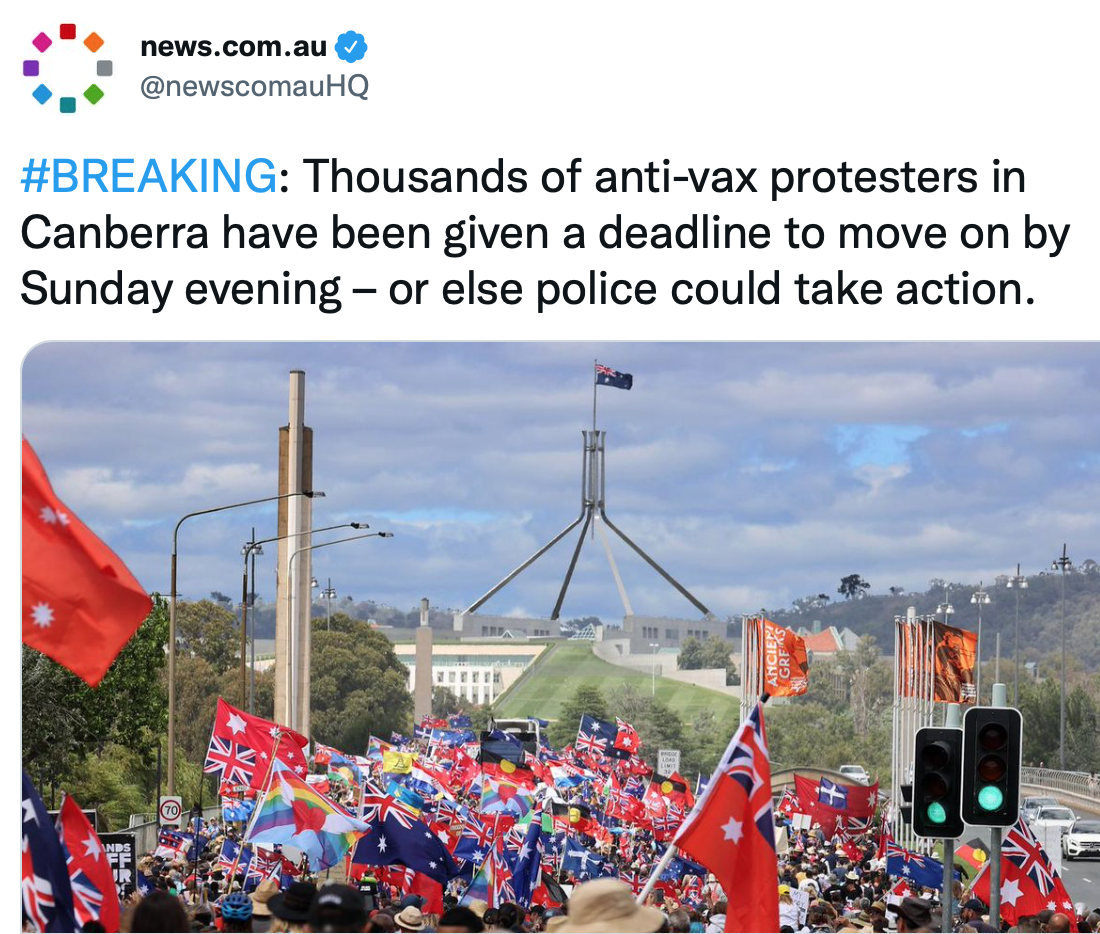