Can men get pregnant? 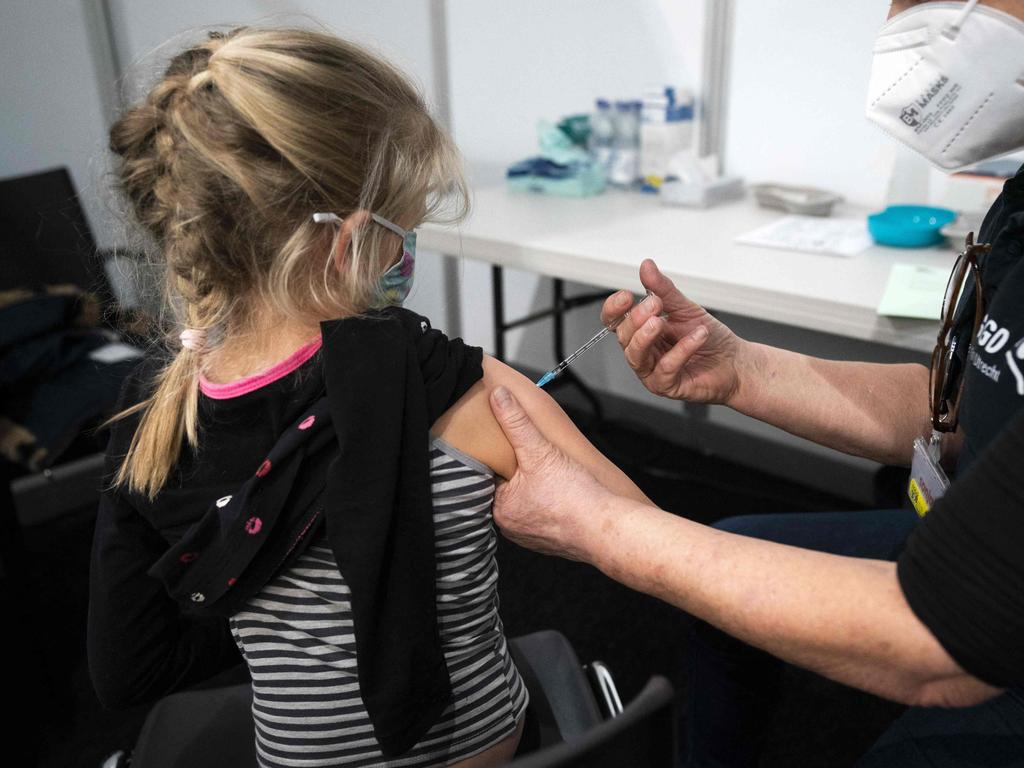 Letter to the Editor

Two more little angels taken by the jabs, just 12 minutes from where I live on the Gold Coast. Bet you won’t hear about this on the 5:30 – 6pm news!

Below is the gist of the story:

Extract from what looks like a tweet by Krystle Lee Candy: “This is so crazy I actually know this person she’s a very lovely lady and her 2 babies passed away. I am so sorry hun and I am here for u if u need me”.

Yesterday at the Pacific Pines MedCentre. 9.20am
A Mum, with 3 young girls was attending to have the girls vexed for [“C-word 19”] – I added the words incorrectly – just in case. The girls were aged 6-10.
While I was in the waiting room, the girls came back out of the room where they had been injected, to wait for 20 minutes to ensure they were ‘alright’. Within about 10 minutes one of the younger girls hands and face suddenly tightened, her neck muscles were straining and she started convulsing. She was uncontrollable. 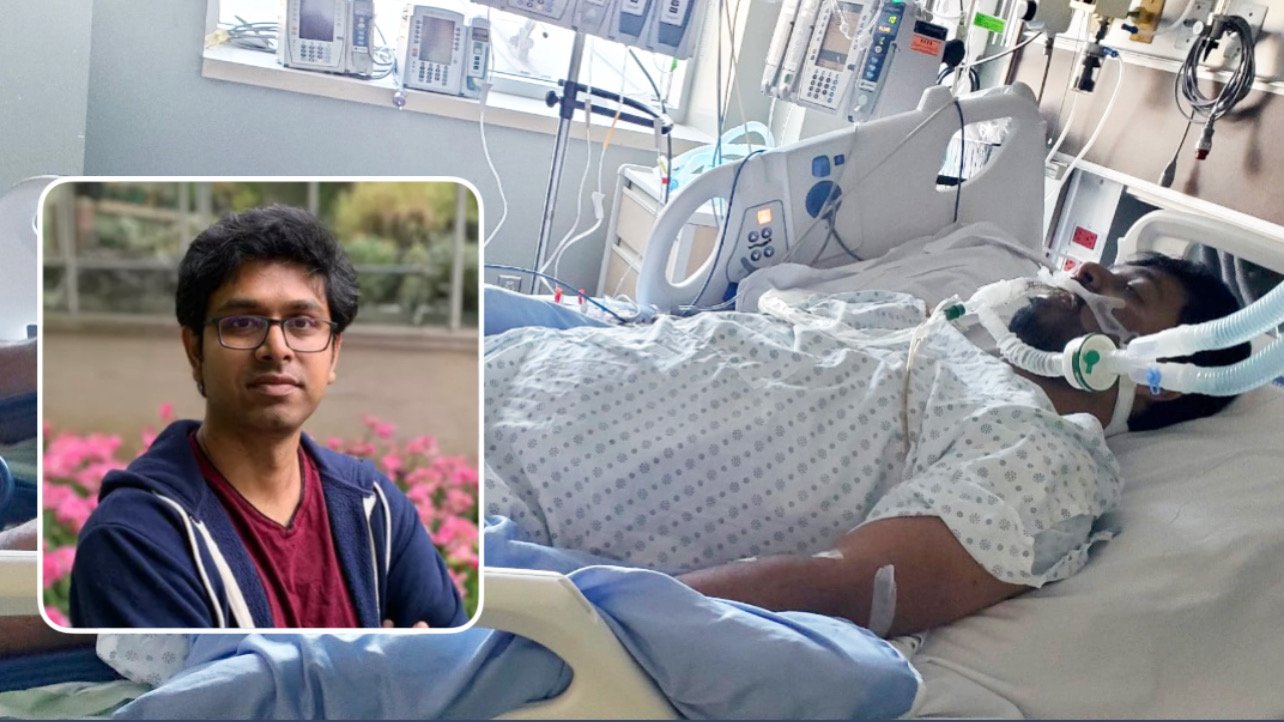 A 37-year-old is on life support following a reaction to a Moderna booster shot which caused brain rupture and two cardiac arrests.

Om Prakash Mohapatra, whose wife is expecting a baby in February, has been fighting for his life since January 15th due to a severe reaction from his booster shot. The doctors are now suggesting to remove his life support.

.
The nurse screamed for Dr. Wilson Chin say “you’re the vaccine stand doctor, do something”. Then not more than 30 second later, the older girl, aged about 9, did exactly the same thing. Violent convulsions. The Mum was totally distraught. She was screaming in despair. The doctor could do nothing. All the Mum could say was “I’m so sorry, I’m so sorry”.

Don’t know what happened to the 3rd young girl, but this makes me so angry, I just cried.

Editor: Every Premier of every state, the PM, the AMA and the TGA and many others are complicit in the murder of little kids (and many adults). Let us all pray we live long enough to see them at Nuremberg then the gallows. Dr Wilson Chin does practice at the above clinic.

The Australian Government has bought over 220 million COVID vax doses for a population of 25 million people. What possible good reason could there be for ordering more than ten doses per person? pic.twitter.com/Glq2oQbZds