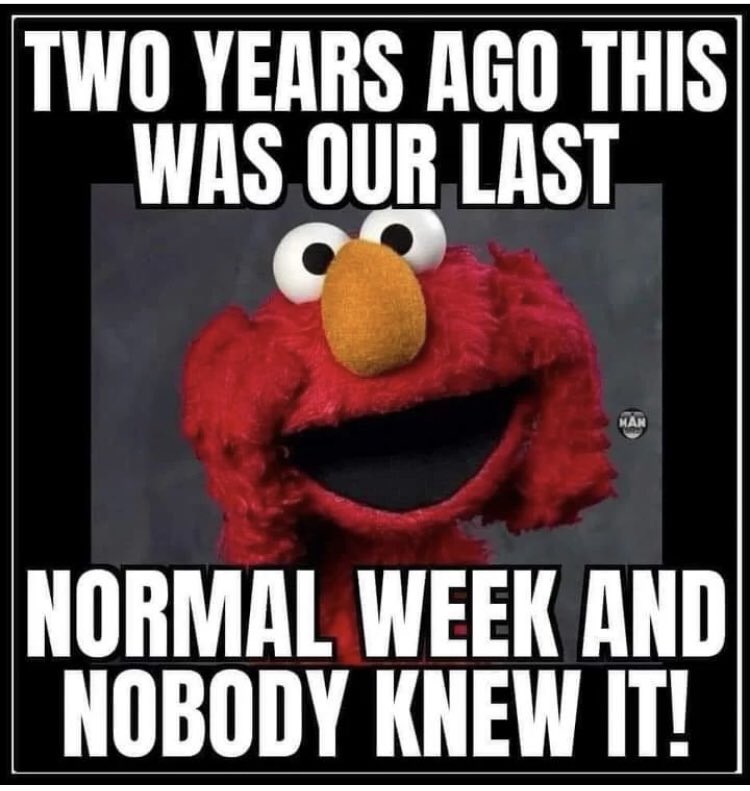 Is Anthony Fauci in hiding while he develops the “midterm variant”?

Geo-engineering, Chem-trails: is it true, what is it that they’re trying to do and what should we be looking for?

I don’t know what to make of this. Is there something to it?

You can take the conspiracy theory out of the story and it is still terrifying.