He has always been an empty suit and a vacuous dullard. At this stage, dementia is taking care of what’s left. 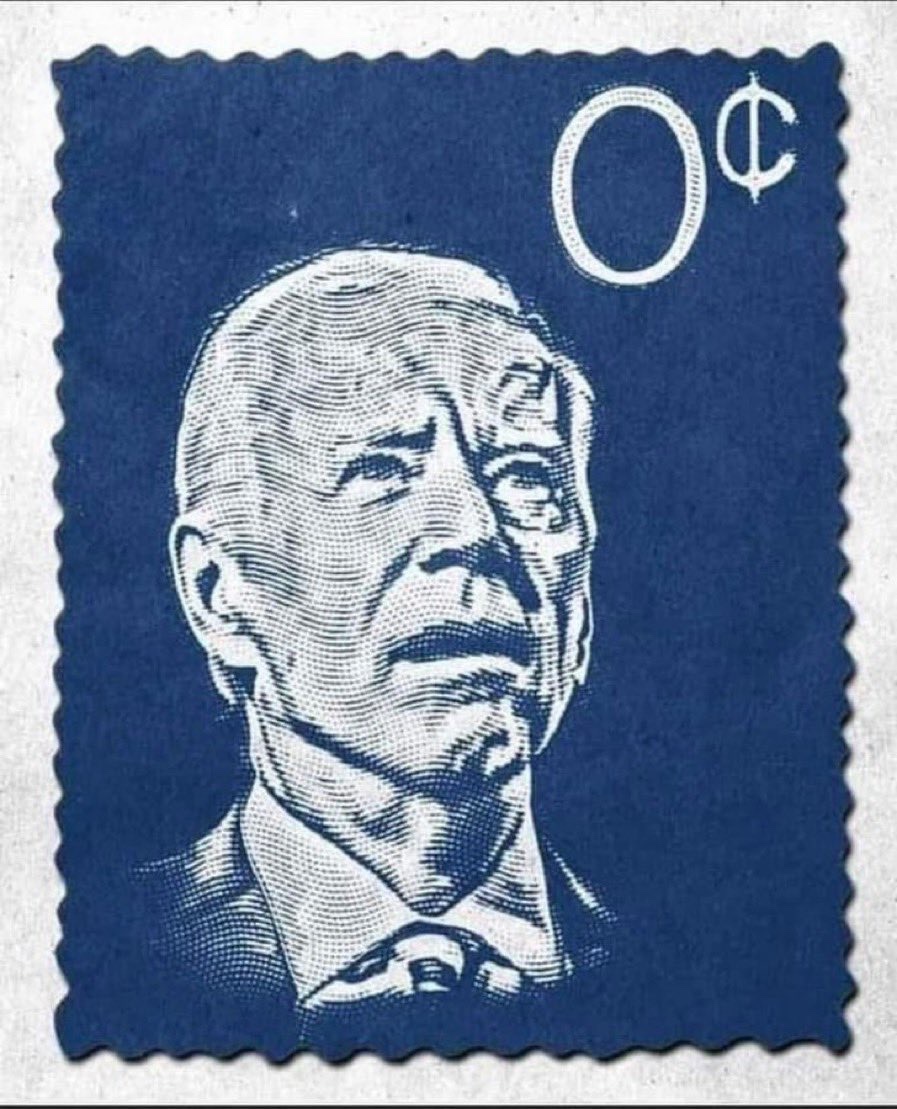 Biden Defiant over Europe Trip Gaffes on Russia/Ukraine: ‘None of the three occurred’

Doocy: "The big things you say on the world stage keep getting walked back."

Biden: You told troops they are going to Ukraine, the U.S. would use a chemical weapon, and called for regime change in Russia.

Biden: "None of the 3 occurred." pic.twitter.com/cwZPzANIoC 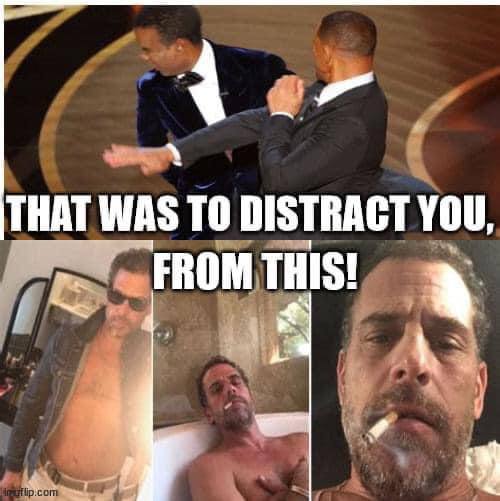 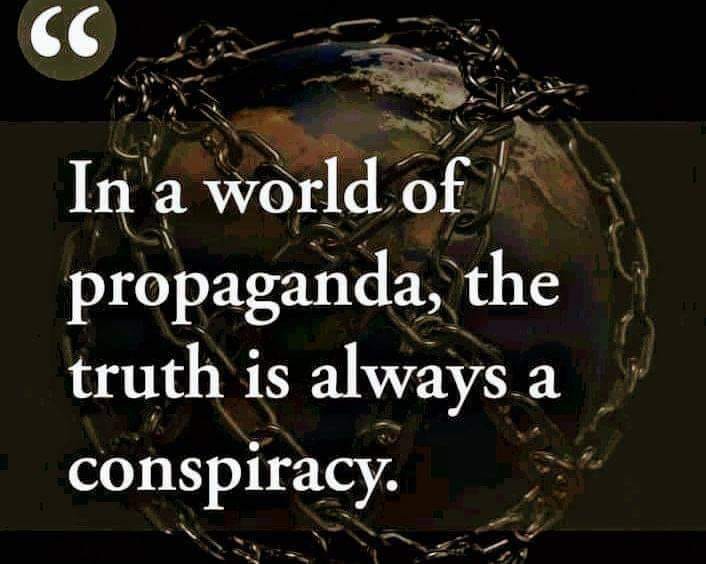 So, Alec Baldwin is free to go? Hillary can hack the White House? Obama can wiretap? Brennan can drone murder americans? Pelosi can inside trade for hundreds of millions? Hunter can rape children? Cuomo can kill thousands? Where is our “justice” system?

The US media is a bunch of agenda driven rat bastards without ethics or morals. They will murder you in your sleep and say the tooth fairy did it.

As Joe Biden invites a preemptive nuclear attack from Russia by telling American troops they are going to Ukraine and by recklessly calling for regime change, it is all the more excruciating to recall how close we came to being spared the disgrace and potential catastrophe of his presidency.

The bombshell Hunter laptop story broke a few weeks before the election. It revealed that the infamously corrupt Biden has been effectively on the payroll of our most dangerous adversary, communist China.

This revelation would have reelected Trump. We would now be basking in a full post-Covid economic recovery. Instead, we face stagflation and possibly a nuclear war because Big Tech ham-fistedly suppressed the story, and Big Media stooped to new lows of dishonesty to discredit it.

Only recently, the New York Times quietly admitted what those who do not rely on the MSM for information knew all along: the Hunter Biden laptop story is completely legit.

A look back at how brazenly the mainstream media lied:

The term “Russian disinformation” will be a punchline forevermore.

Now, in an attempt to distract from the gargantuan failure of the senile husk they installed as president, these information gatekeepers are stampeding the herd toward war with the same go-to boogeyman, Russia.

At least now no informed person will ever take a word out of these professional liars at face value. They have expended the last dregs of their credibility.