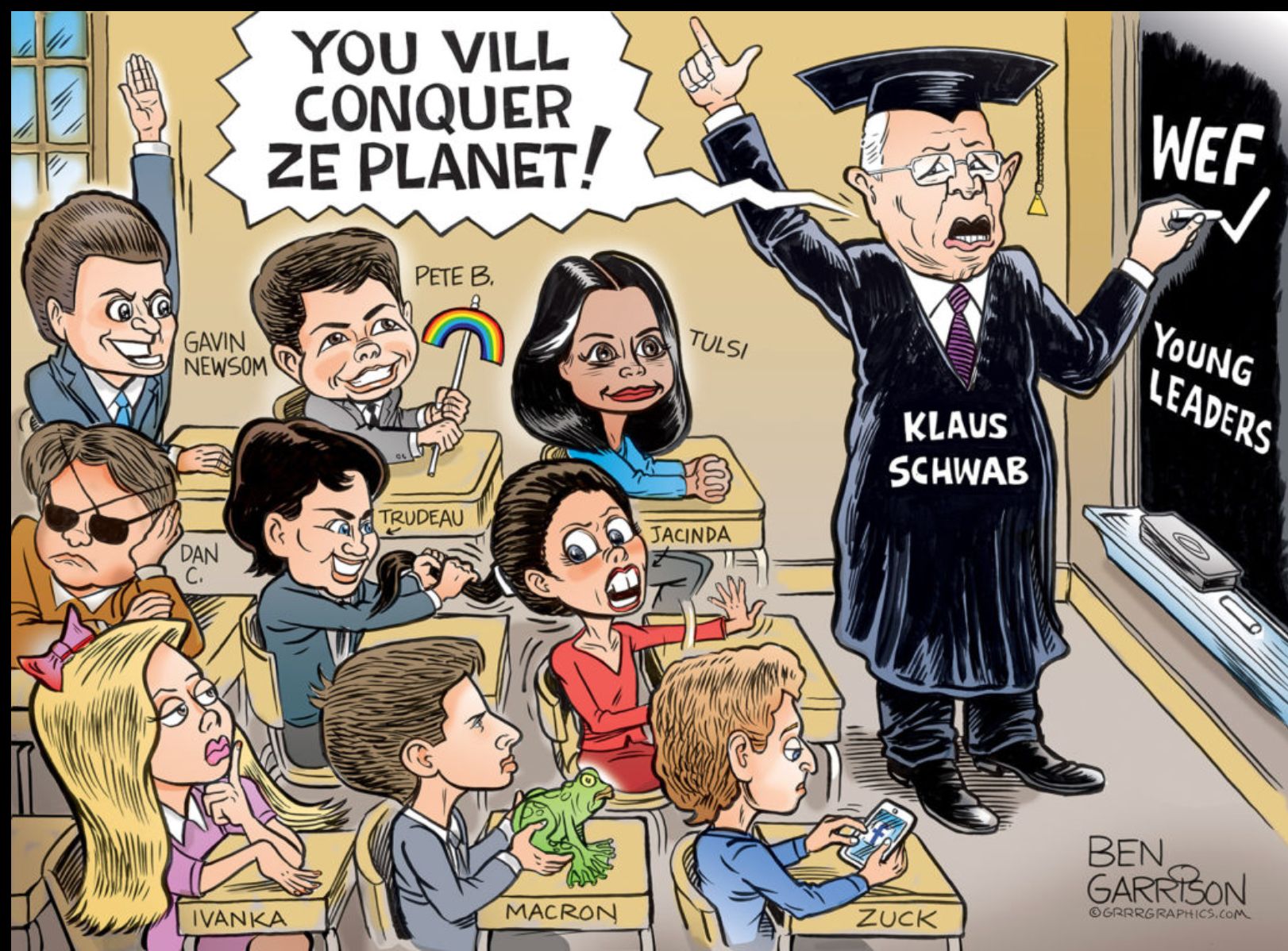 Hardly. But Turkey is bankrupt & controlled by an Islamic lunatic, Erdogan.

In view of the Ukraine conflict, Turkey is in the process of repositioning itself in foreign policy. A recent statement by Turkey’s Interior Minister Soylu is all the more noteworthy in this context given that Turkey is still a NATO member.

Good riddance to bad rubbish. I hope the “Butcher of Serbia” rots in hell.

She was as horrible as the Clinton regime could be.

“Don’t speak ill of the dead” applies to your aunt who died & had a drinking prob, not powerful elites whose decisions ruined people’s lives.

Madeleine Albright, who said ‘Islam is maybe the most democratic religion,’ dies at age 84

She wielded considerable political power and influence, she was in part responsible for the fantasy and wishful thinking that dominates the U.S. foreign policy establishment’s approach to Islam…

British doctors Karl Walsh and Ollie Fannell got a nasty surprise when they joined the fight on the side of Ukraine: They were going to be dispatched to the front of the Armed Forces of Ukraine and their passports taken away. 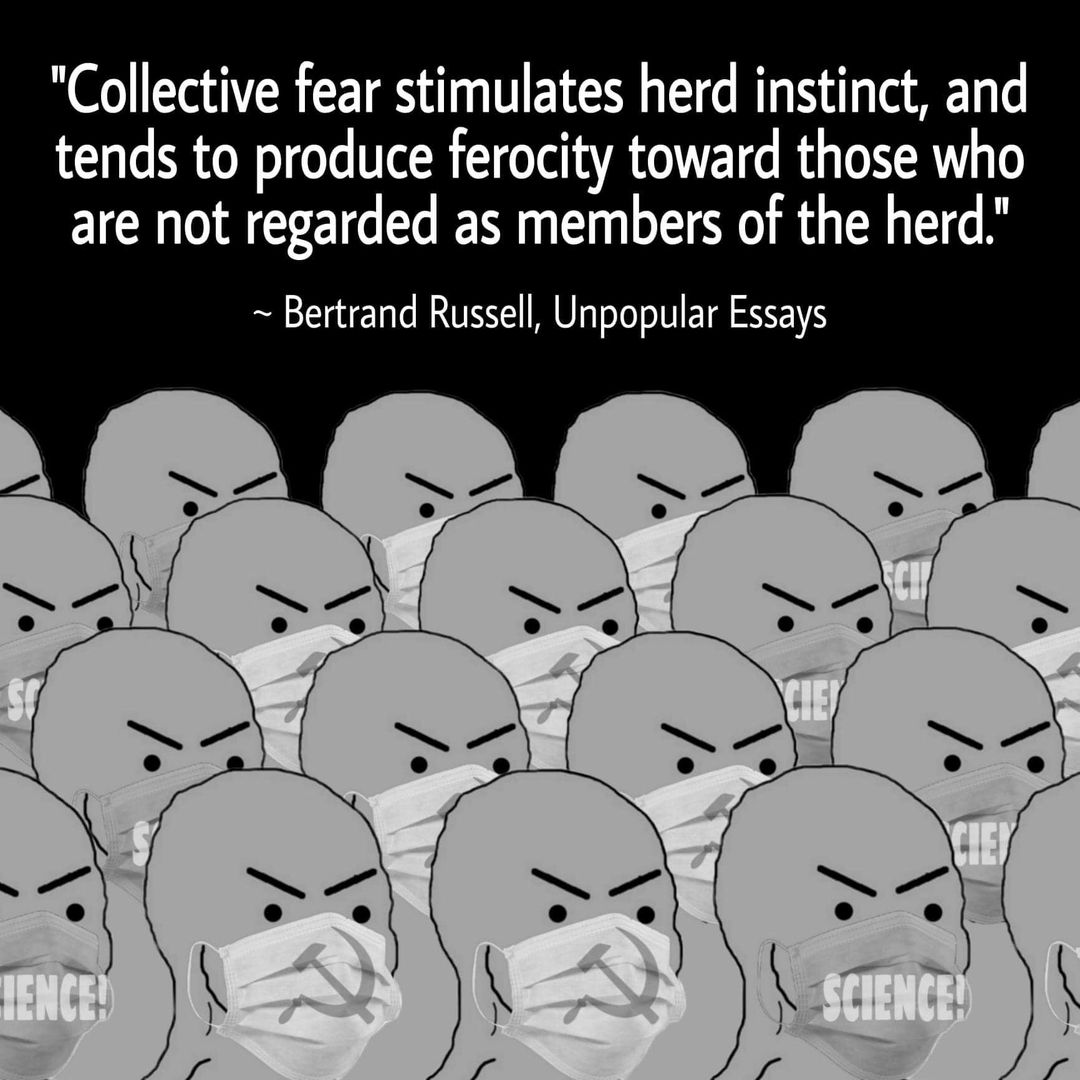 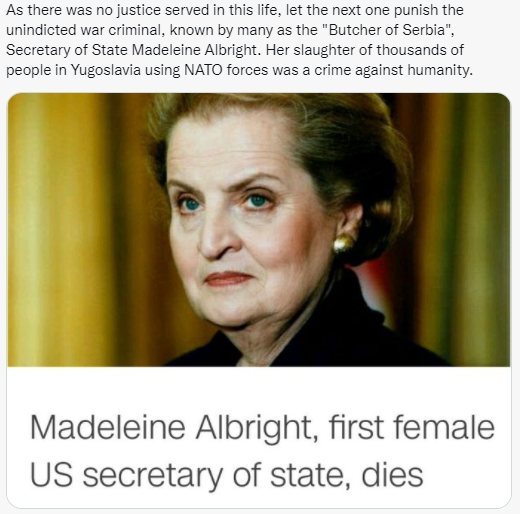 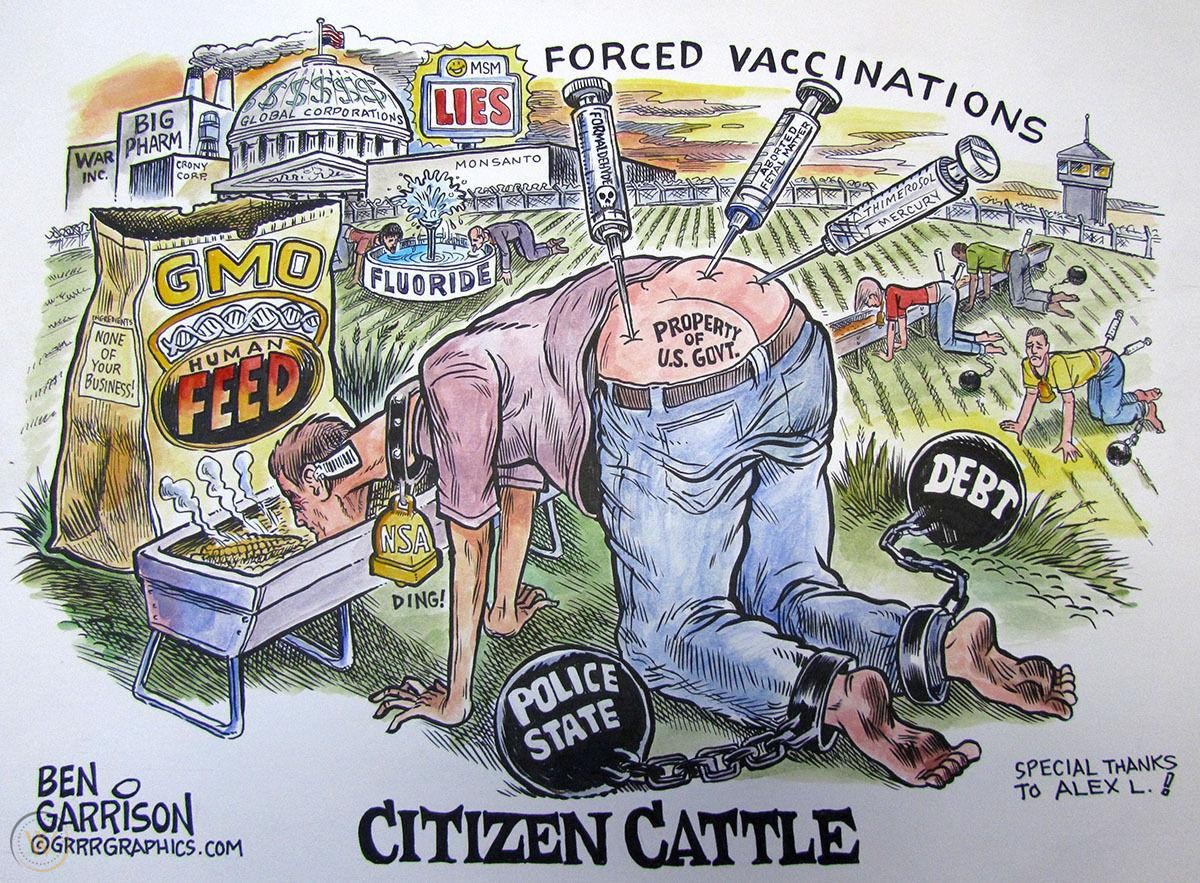