Can’t tell the difference between a woman & a man:

Cruz: I’m Not Voting for Jackson, Who’s Probably the First SCOTUS Nominee Who Can’t Say What a Woman Is 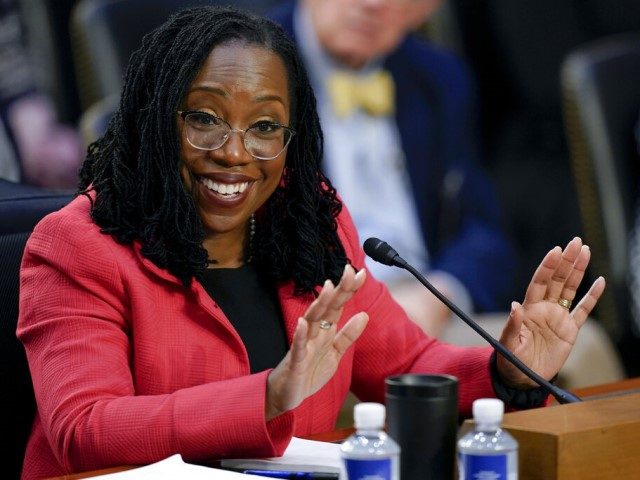 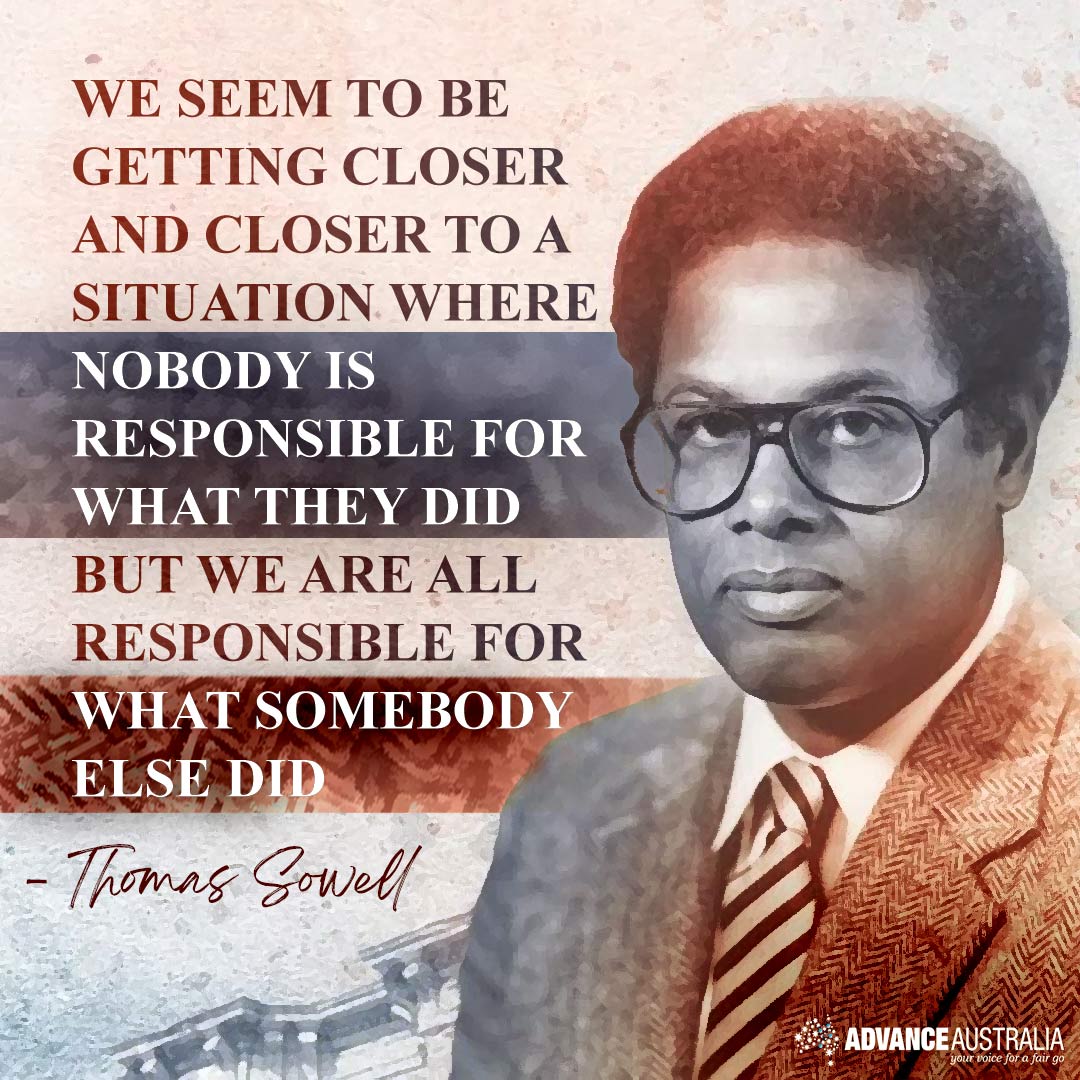 Just a bunch of dykes trying to annoy everyone. Nobody needs women’s soccer. No one would miss it if it was scrapped. It should be. 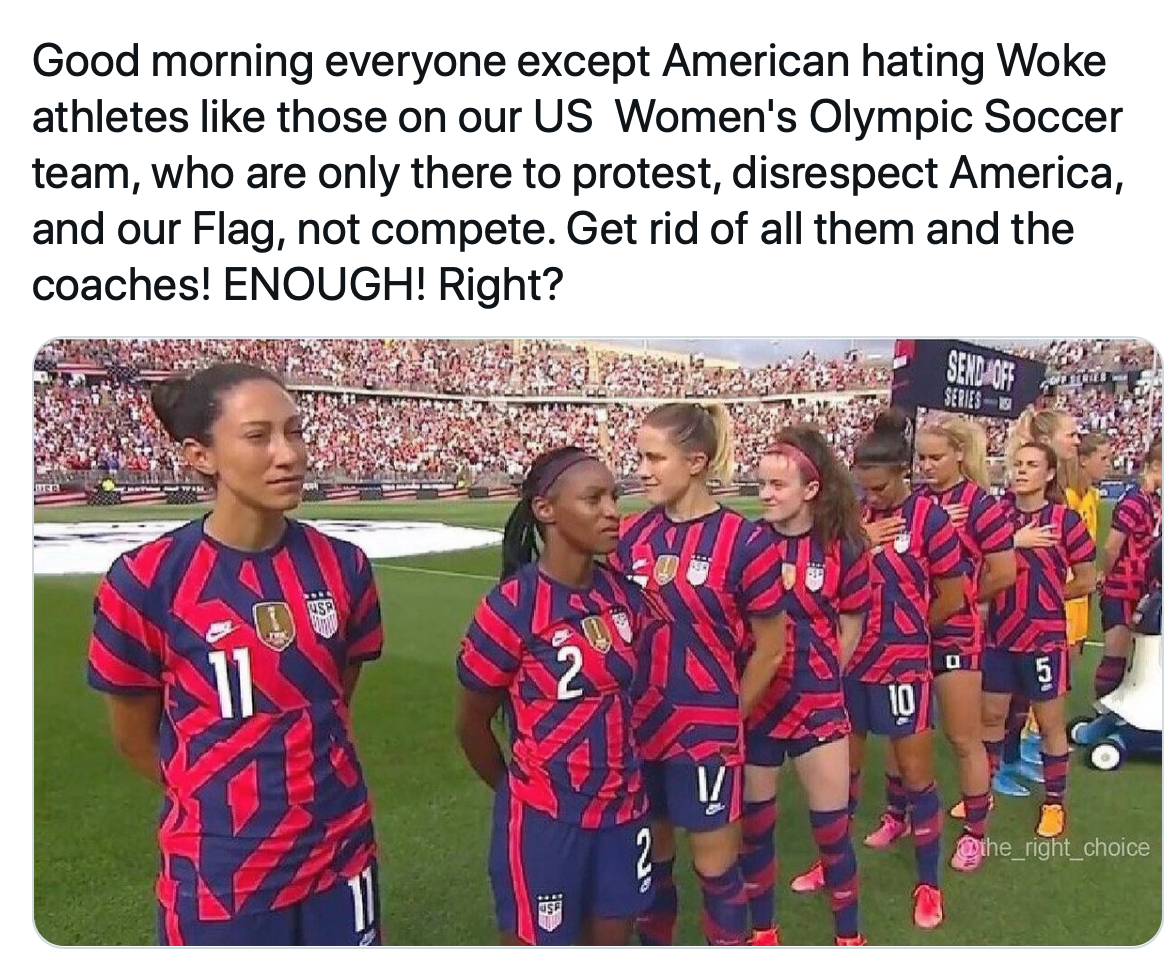 The Biden regime gets their marching orders from Hussein Obama.

– get rid of police officers –

– destruction of policing in America –

The two lawyers in Brooklyn who were charged for firebombing a police car during the George Floyd riots last summer can still practice law in New York.

Giuliani’s Suspension: Questionable Statements, But Not by Him 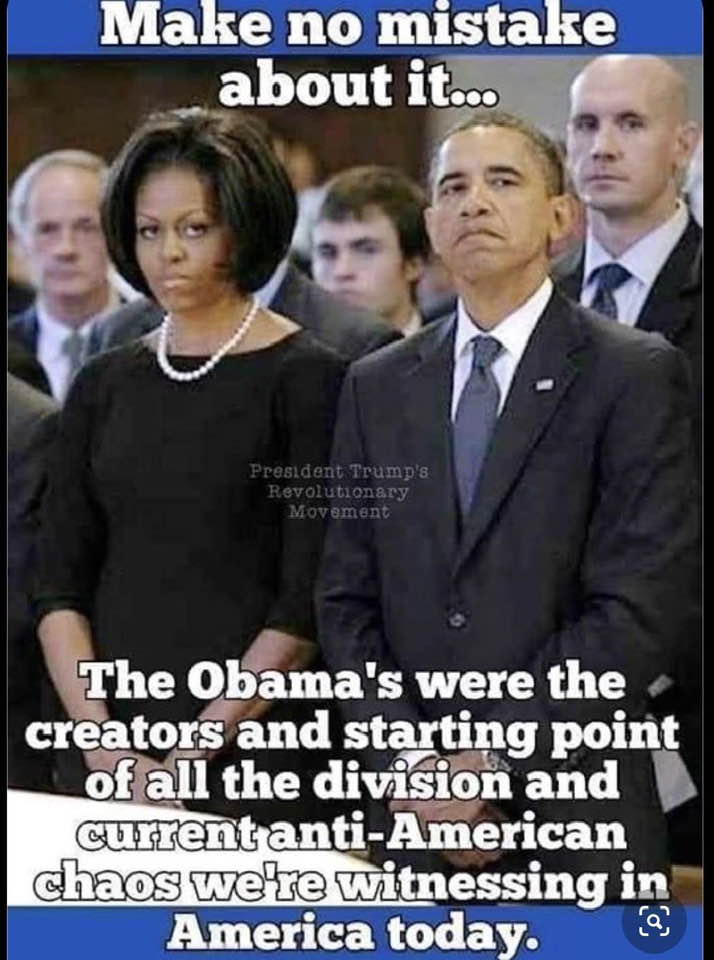 It is no secret that Hussein Obama is one of the earliest promoters of CRT. He pushed this corrosive, hateful rubbish on unsuspecting students during his student years.

Critical race theorists do not merely look at racial questions.  Like zealots, they give answers; they preach a doctrine, seek converts, and condemn nonbelievers.  Indeed, CRT is the primary source of Orwellian “hate speech” proposals.

The nightmarish possibilities of hate speech codes are obvious to anyone with the slightest grasp of human nature and politics, yet such codes are seriously considered as a legal reform in universities and particularly law schools.

While in law school,  Obama told an audience, “Open up your hearts and your minds to the words of Professor Derrick Bell.”  Bell is the same man who famously said, in a recorded television interview, “I live to harass white folks,” and proudly advocated what he called a “radical” ideology.

The Supreme Court is in trouble, and  here’s why

The justices became political players.  Suddenly, the personal ideology of a Supreme Court justice became critical and appointments became contentious.  That put us on the proverbial “slippery slope.” 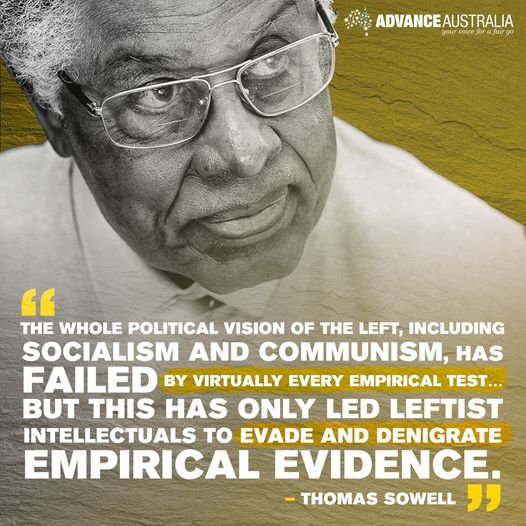