Katie Hopkins: Don’t be distracted. They same b*stards who locked us down, now cry FREEDOM 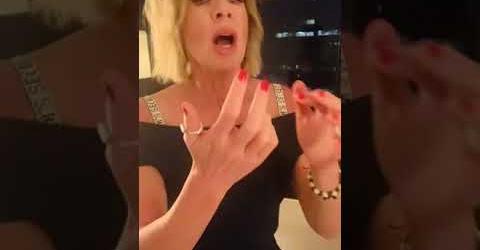 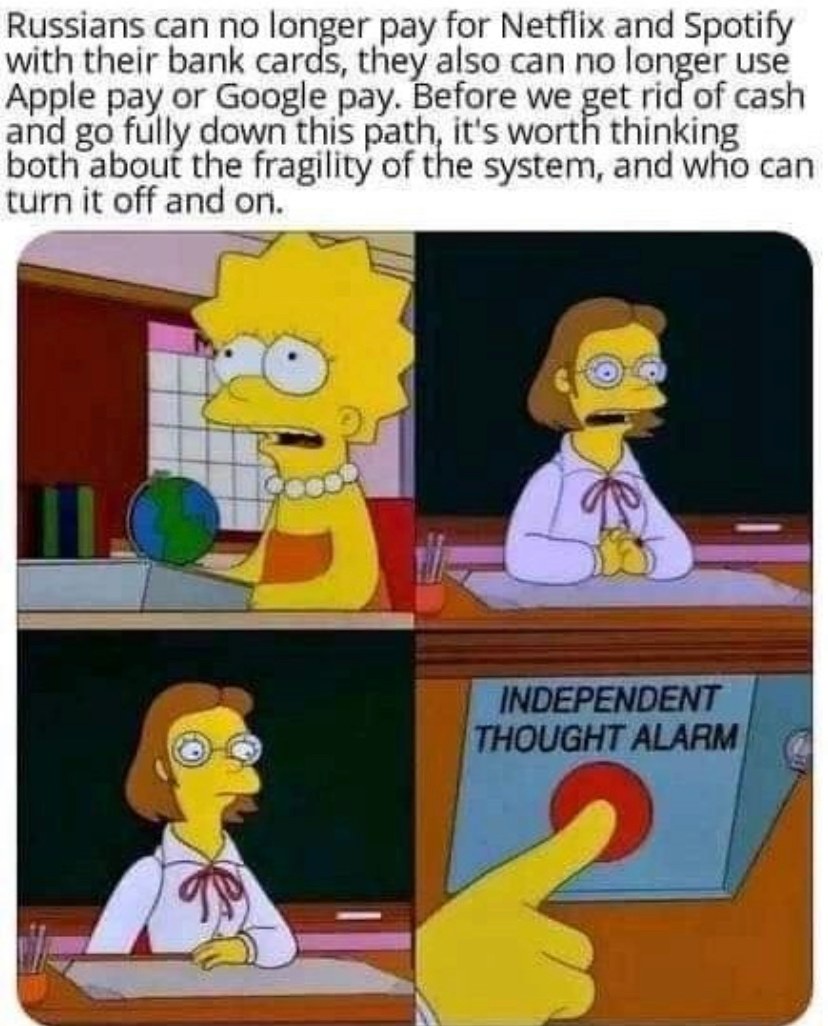 Why banning men from leaving Ukraine violates their human rights

Martial law allows the Ukrainian government to ban men aged 18 to 60 from leaving. But it isn’t in keeping with human rights or humanitarian norms. 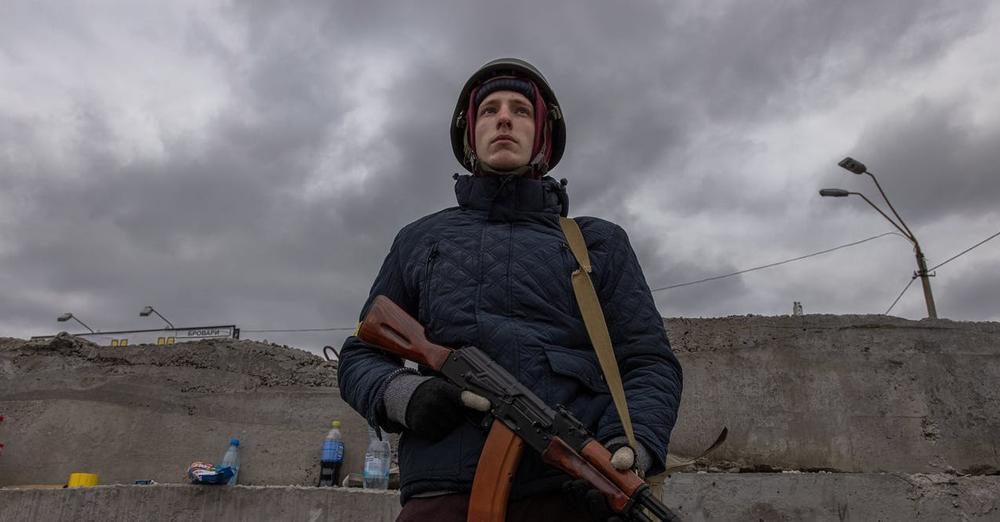 Meanwhile, there are reports LGBTQI+ Ukrainians are terrified of being targeted, given Russia’s program of discriminationagainst gay and transgender people in Russia.

Yep. We must worry about those. These creatures always take priority.