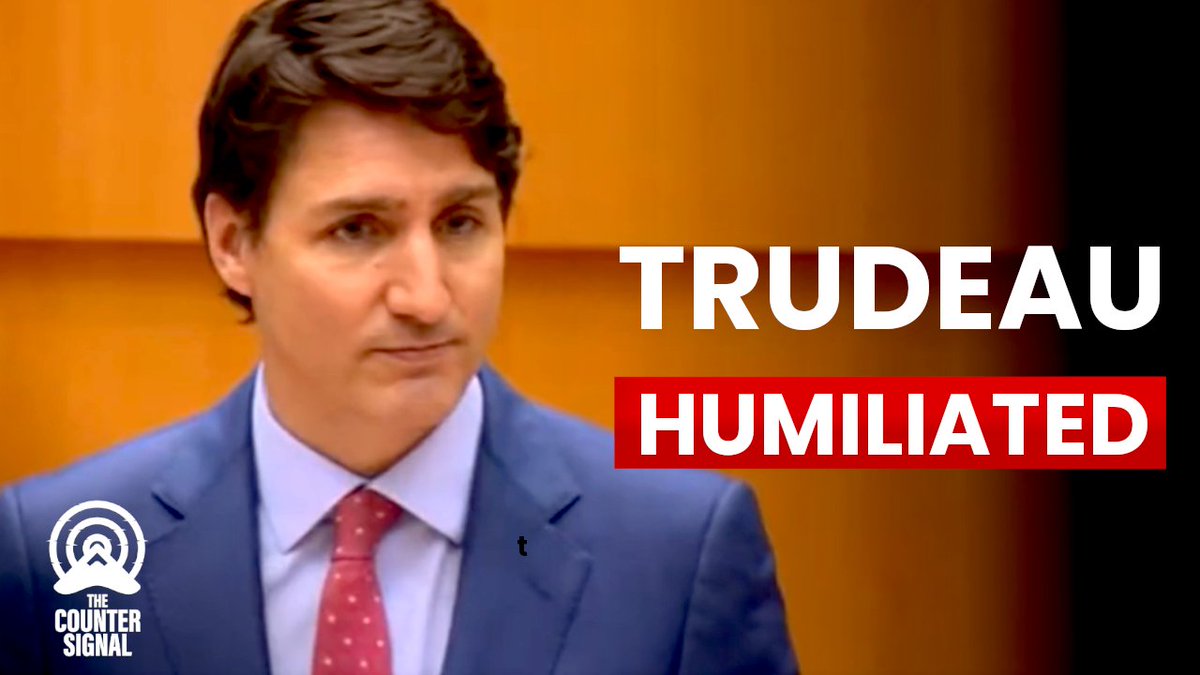 Trudeau got his comeuppance in the most unlikely place. The EU is an unelected bunch of power-drunk corruptocrats who are anything but liberal democrats who support individual rights and free enterprise. But nevertheless, there are some who stand apart from the sewer rats of the EU and they didn’t hold back.

Trudeau just did a backroom deal that insures his power until 2025. He is corrupt to the core. Trudeau also bought off the Canadian media and is about to censor the internet.

🇨🇦🇬🇧|Yesterday, Canada's Prime Minister @JustinTrudeau visited the #EU Parliament to give a speech. I took the opportunity to give him an appropriate "welcome" there. Short, concise and right hitting the bull's eye! #ID pic.twitter.com/qpcQyGTixQ

Trudeau is going to come home from Europe VERY angry. He was just forced to sit and listen while he was labelled a "dictator," in front of the entire European Union, one who "trampled women with horses," and "blocks the bank accounts of single parents." https://t.co/GiPU69MboE pic.twitter.com/83662XKyrb

“…. Canada, once a symbol of the modern world, has become a symbol of civil rights violations under your quasi-liberal boot in recent months. We watched how you trample women with horses, how you block the bank accounts of single parents so that they can’t even pay their children’s education and medicine, that they can’t pay utilities, mortgages for their homes.”