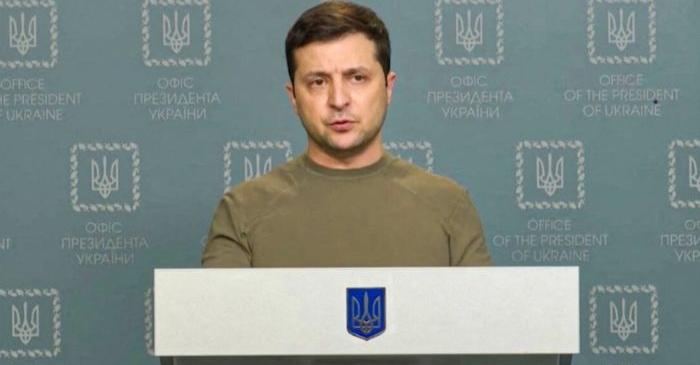 In what might appear to be questionable moves by lovers of democracy and defenders of Ukraine, the war-torn country has suspended opposition political parties and nationalized all media.

President Volodymyr Zelensky announced on Saturday that he would nationalize and merge all Ukrainian national TV stations into a single media entity called “United News.” The purpose is plain: to disseminate only the approved messaging of the Ukrainian government.

But CNN told me he was fighting for "democracy." 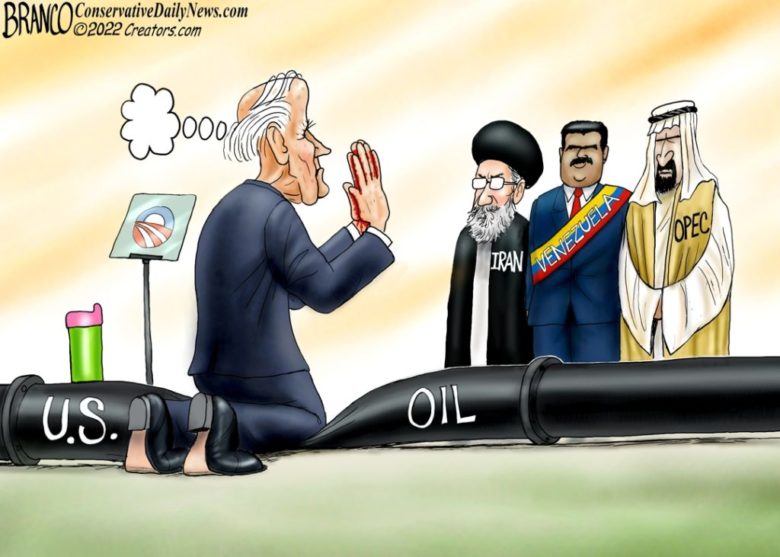