They were never going to initiate the Great Reset without first destroying Western economies. All of the shortages & inflation is intentional

BREAKING: The FBI has arrested the bird suspected of pooping on Joe Biden 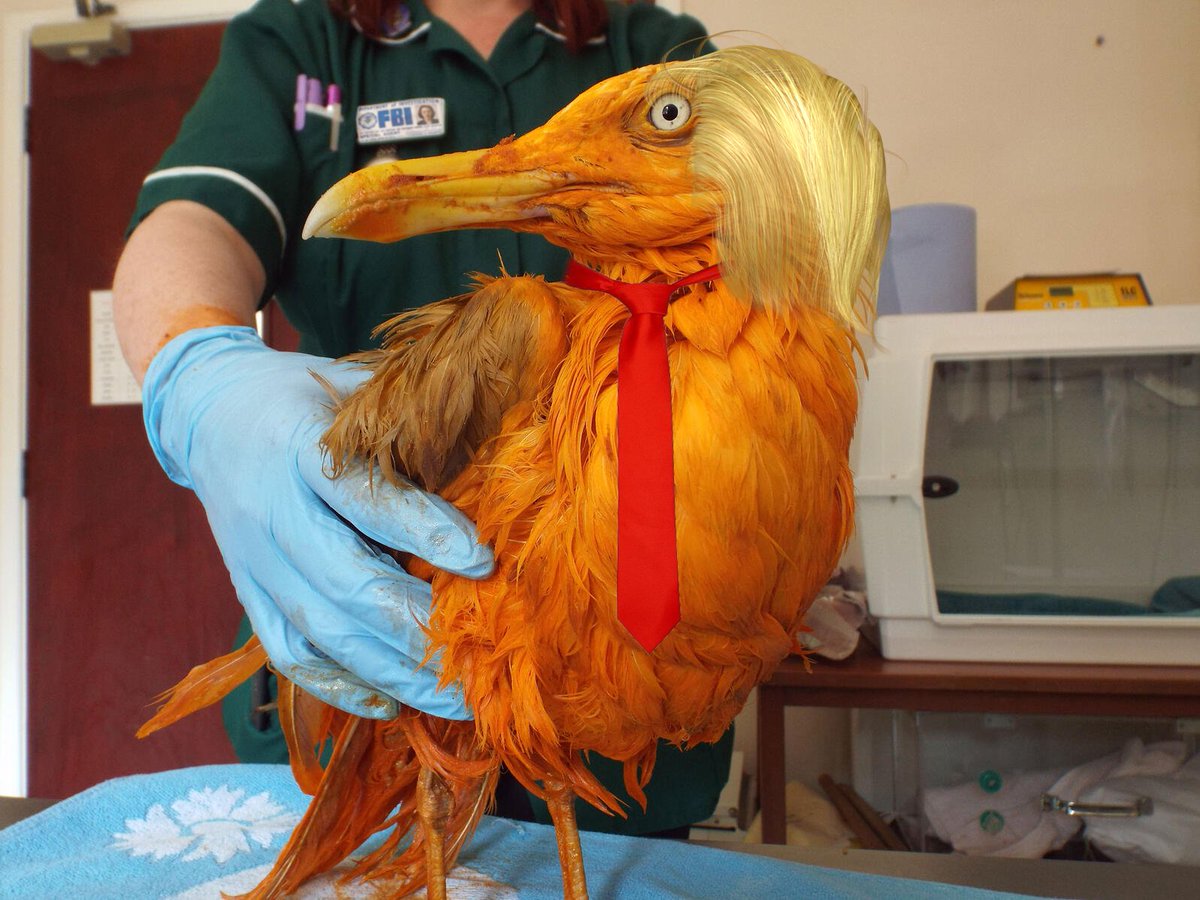 Mysterious how this always happens when DemRats wanna grab your guns: Watch Biden Shake Hands With People Who Aren’t There

Joe Biden is so loathsome that even other Democrats refuse to acknowledge his presence. No worries; he has invisible friends still willing to shake his hand:

Biden just finished his speech and shook hands with nobody pic.twitter.com/XLndAZcHiD

“Dr” Jill should be close by whenever he speaks, to help him find his way back from the podium without embarrassment.

Please tell me this bewildered husk of a corruptocrat is not really making decisions that will determine the future of the country.

In Biden’s defense, he isn’t much less lucid than prominent Senator Dianne Feinstein (D-CA), who sometimes doesn’t even recognize colleagues she has been working with for years, but who has filed paperwork to seek reelection in 2024.

In Feinstein’s defense, Nancy Pelosi, next in line to the president after the conspicuously incompetent Kamala Harris, screeches that questioning Feinstein’s mental fitness is “unconscionable” and “beneath the dignity in which she has led and the esteem in which she is held.” Pelosi herself is 82 years old and has senior moments when she loses it completely.

In Pelosi’s defense… Sorry, there can be no defense of Nancy Pelosi.

America is being led into the grave by demented moonbats who already have one foot in it. The country needs young blood.