It’s not only Disney!

Top Hollywood studios, from NBCUniversal to ViacomCBS to Disney, will be airing a “Public Service Announcement” (PSA) about transgender children from the far-left activist organization Gay Lesbian Alliance Against Defamation (GLAAD).

The ad features Texas mom Amber Briggle explaining how her transgender child Max, a girl living as a boy, just wants to live a happy life like other kids and that bills like the one in Florida seeks to separate families like hers. 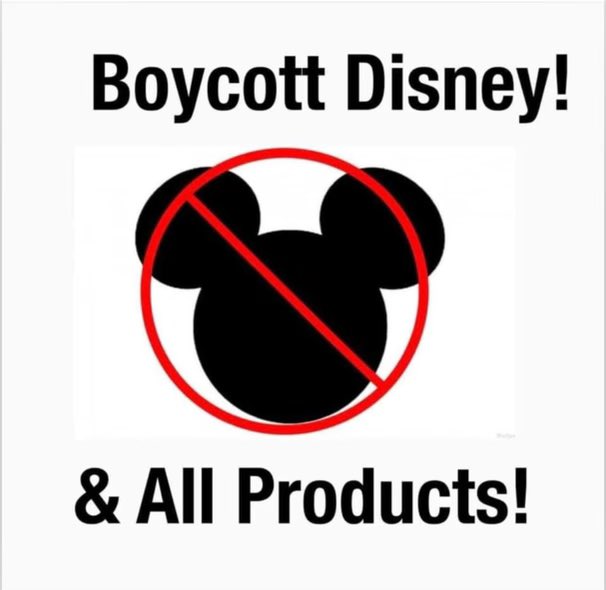 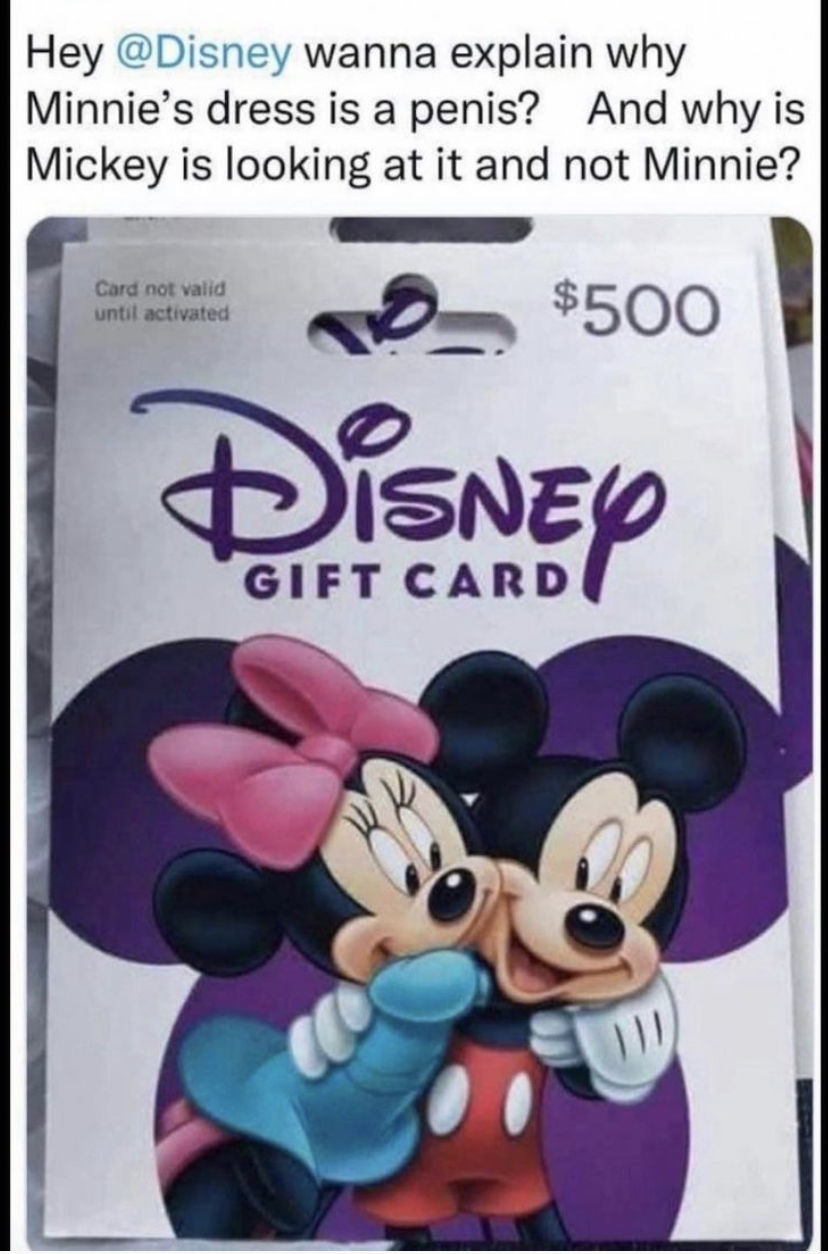 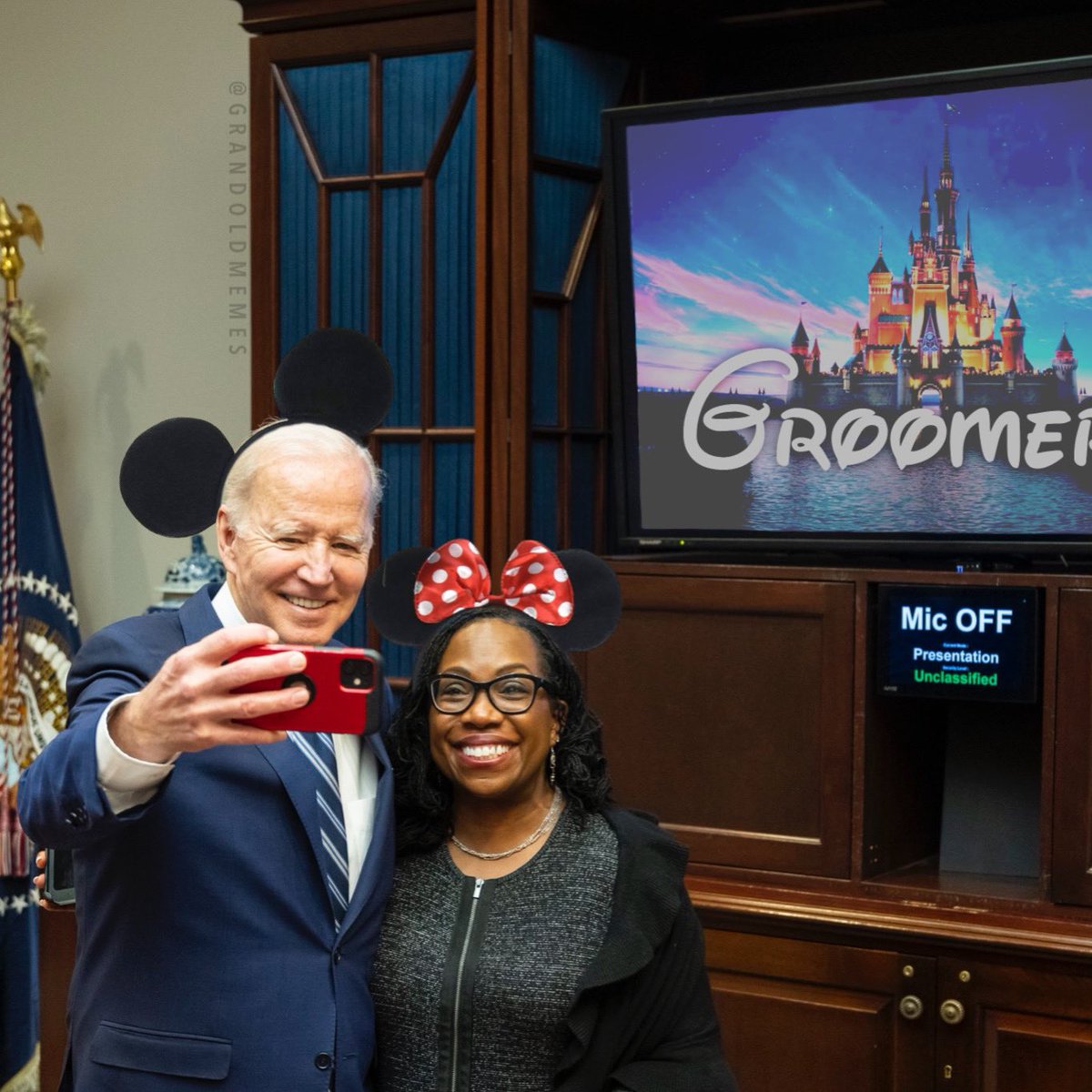 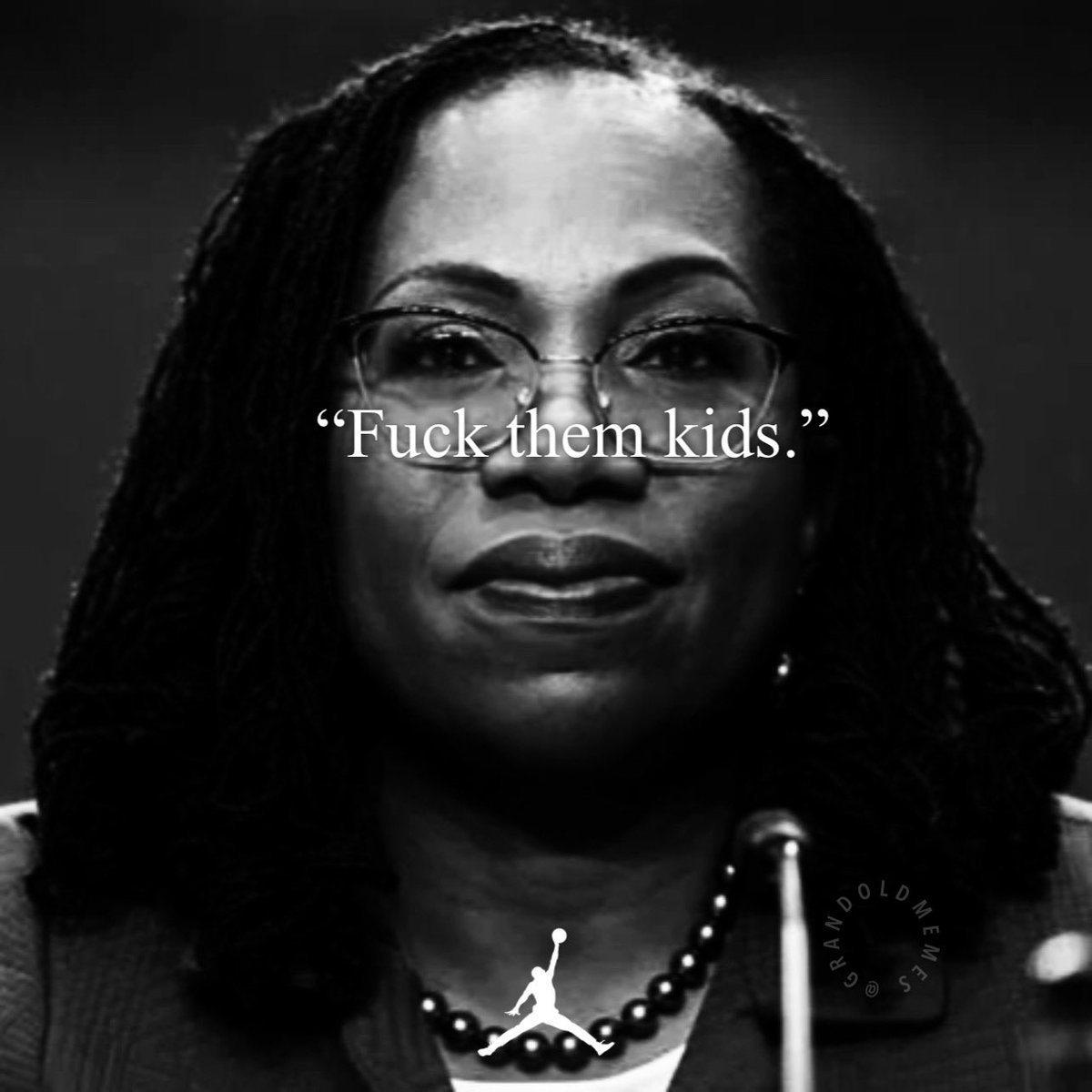 Hell has a special place for the demented swine who signed off on that. 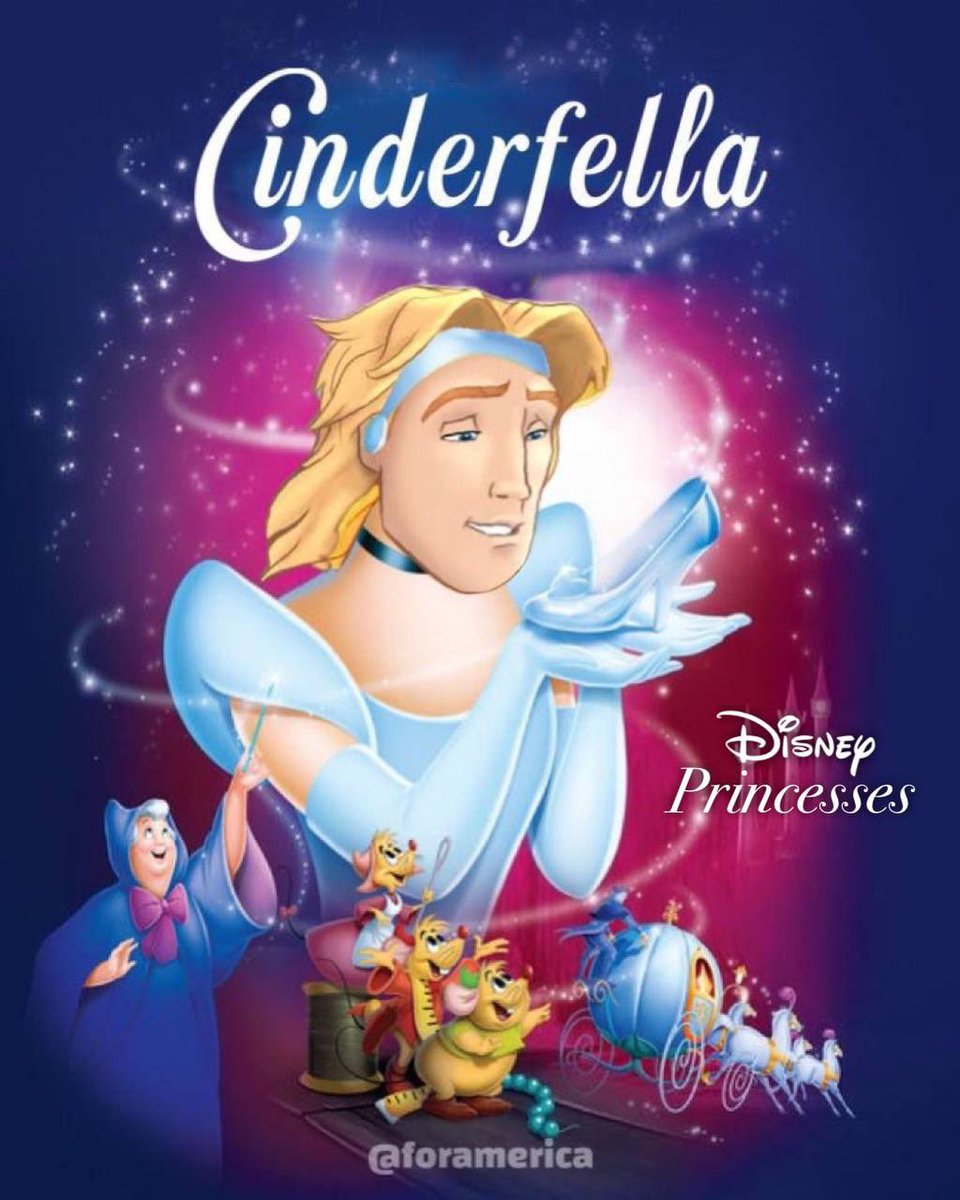 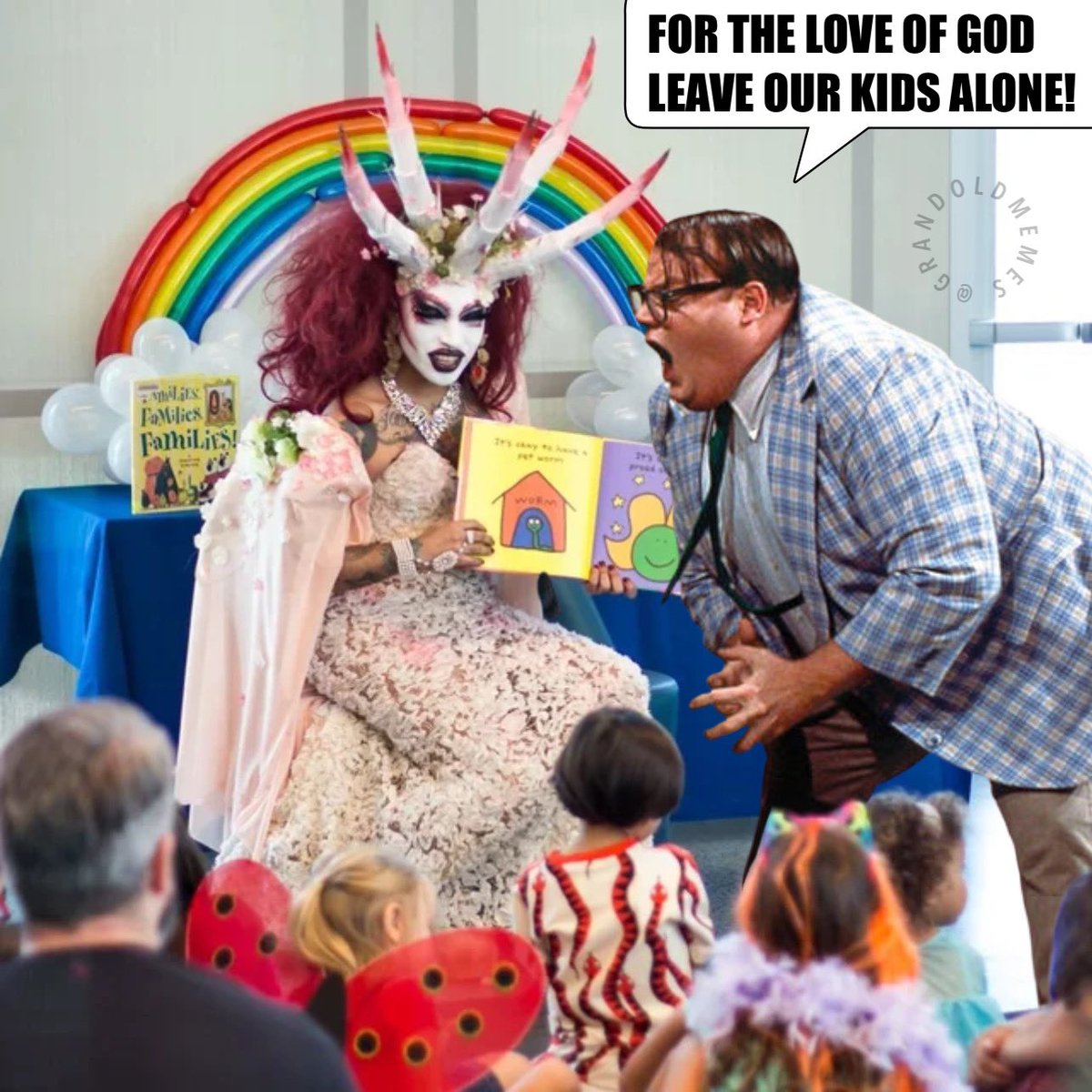 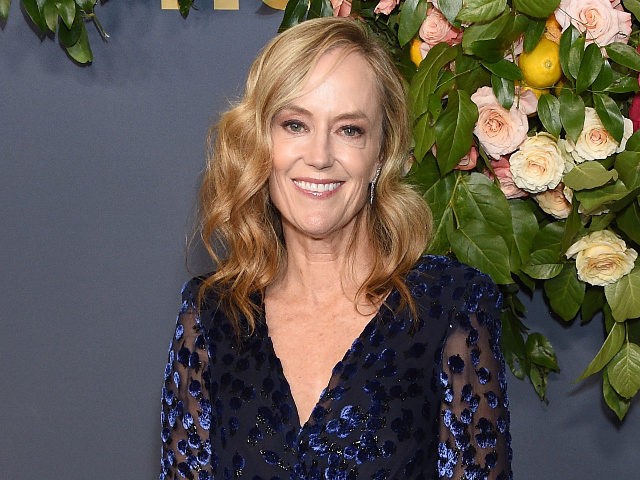