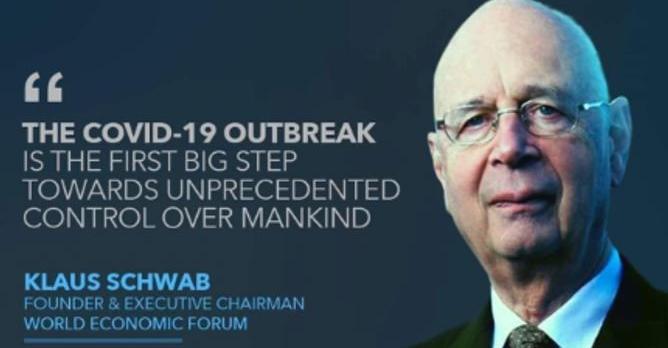 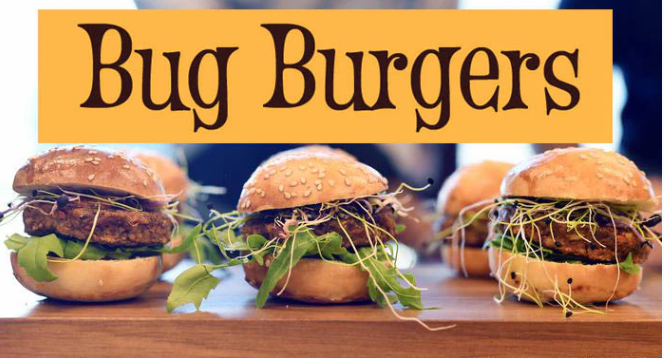 The 2022 World Government Summit was on last week in Dubai. Klaus Schwab and the gang all jetted in with their Eastern European mistresses for the event. 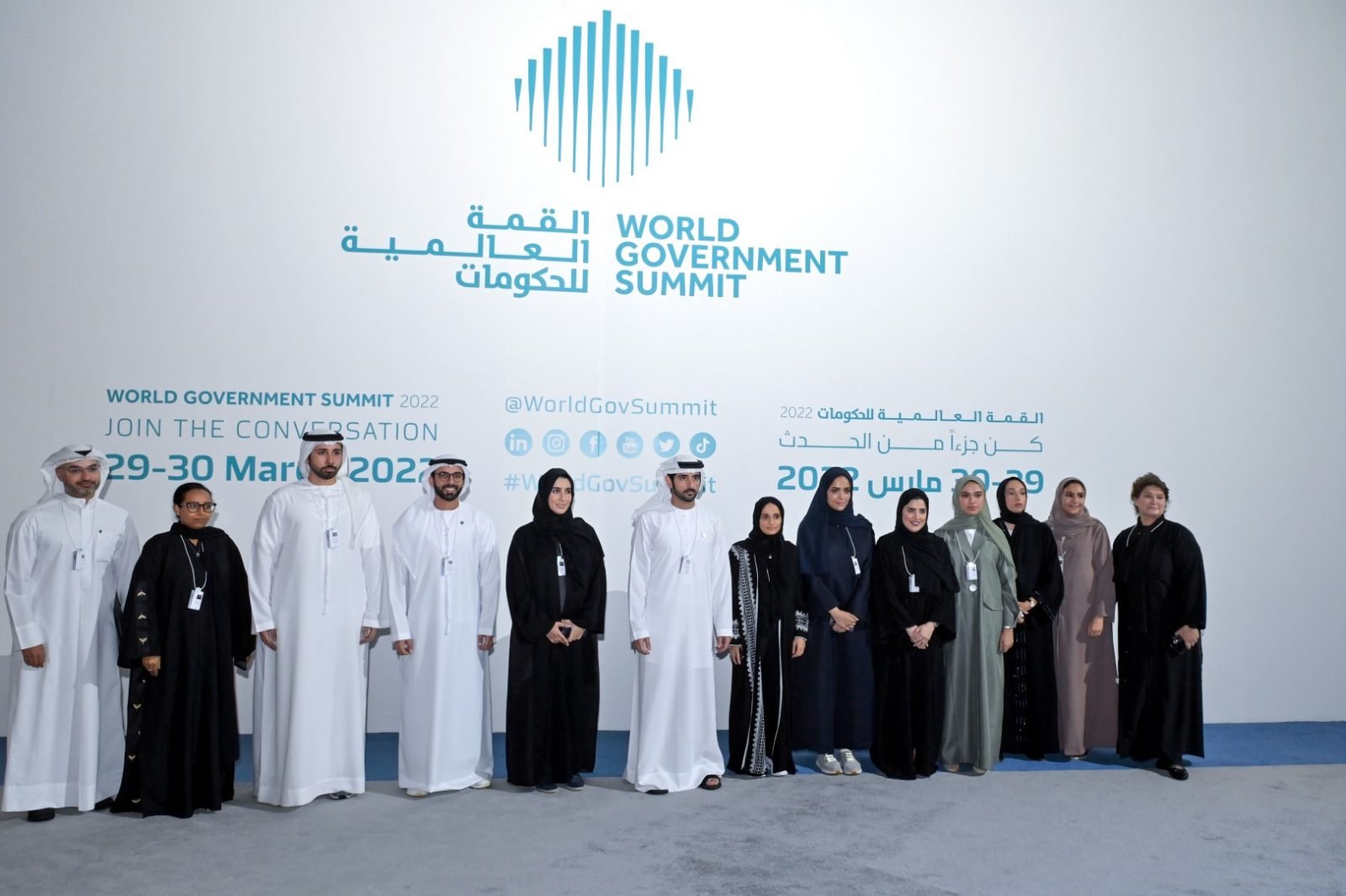 Did you get an invite?

I didn’t get an invite. Maybe next year.

There was a time when most of us ignored what the globalist elites got up to at these events. They’re just such boring people we thought it was normal that they’d get together to be boring in a group. That’s just what boring people do.

They weren’t just being boring though.

They were scheming how they were going to condition us to accept house arrest and economic slavery while we lost everything and acted happy about it or else.

Study finds face masks are horrible for your health 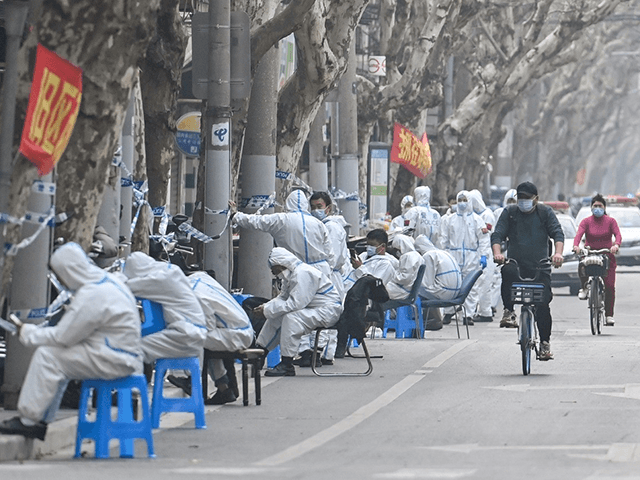 In his opening remarks at the summit, Schwab started with, “Thank you to his excellency for enabling this initiative to define a longer-term narrative to make the world more resilient, more inclusive and more sustainable…”

One thing about Klaus, he stays on message. This guy is fixated with his agenda. He’s a machine.

Built into those three comparative adjectives he chose are his ESG goals: Environment, Society and Governance. Klaus wants to find a narrative to better sell them.

This language of ESG is seeping out through academia to corporations and the public bureaucracy. It’s the framework that will be used to complete the transformation of the managerial class of Western civilisation into a neo-Marxist oppression matrix. That’s Klaus’s goal.

All moral standards will be adjusted to align with how a decision enhances sustainability and equality of outcome. It’s how the education system is already training kids to think and it’s how all of us will be managed in the emerging panopticon if Schwab and the cabal behind him aren’t stopped.

It’s a depopulation agenda. Klaus doesn’t mention that, but his utopia requires a genocide first.

It’s easy to focus on Klaus Schwab as though he’s the sole Dr Evil driving this agenda forward. He plays a Bond villain better than most Bond villains did. The thing is though, this is much bigger than just Klaus, his WEF and the Davos meeting.

Klaus is the figurehead of this emergent New World Order, but he’s not alone. Indeed, I suspect he’s not even in the driver’s seat. His official bio states that he came up with all these ideas beginning in 1971, and just through the power of his personality and his ideas he’s been able to get every world leader, corporate titan and senior bureaucrat to get on board and sign up.

The WEF is a front organisation for the billionaire globalist elite. In the olden days, they were called the oligarchy. The families who run the show from behind the scenes through the power of money.

These people are primarily located in Europe and North America and have their main base of operations in the Anglo-American imperial system.

Their power operates through unofficial channels. They’re the people who own ‘investment corporations’ such as BlackRock, Vanguard and State Street, which between them own controlling stakes in just about every publicly traded company in the Western world.

And no, they’re not ‘the Jews’ or the Jesuits or the Rosicrucians or the Vatican or the Illuminati or shape-shifting alien reptilians.

At least, I don’t think they can shape-shift. They might believe they are descended from Annunaki bloodlines which make them superhuman. It’s hard to pin that one down. They do have some wacky views, and they’re really, really into occultism.

I suspect most of them are just WASPs like you and me whose ancestors knew how to stay in the loop and accumulate financial power over time.

They’re the people who happen to own the world and operate outside of the public eye through intermediaries rather than out in the open.

You can see their operations in the various think tanks which drive the diverse and even competing agendas in the media, academia and politics. They play left and right against each other the way normal humans breathe in and out.

In the United States, they operate through bodies like the Washington think tanks, the Trilateral Commission and the Council on Foreign Relations.

Even crooked Hillary admitted that the CFR and not the political class decide the agenda for America.

In the United Kingdom, where this Western oligarchic system first formed centuries ago, the key decision-making body for The Agenda is the Chatham House think tank.

It’s therefore not surprising that Chatham House is on board with this Great Reset/Fourth Industrial Revolution/Eat the Bugs, Bigot plan. They’ve even launched an interactive website linked below that outlines the elite’s vision of London in the coming decades.

If you think you can ignore this New World Order agenda, think again. These people are all-in, and they’re not messing around.

Klaus is looking for a narrative to sell this eco-diversity dystopia because the Great Reset launch after the COVID biological attack was such a flop.

These people aren’t winning. They’ve had decades to come up with a plan for how they were going to manage the economic collapse of the Western debt-based system and the global cooling phase we’ve entered. This is the best they could do, and now it isn’t working.

We can expect them to become more tyrannical as their plans fail to win the public over and organised populist resistance intensifies.

These protections weren’t perfect, but it was better for the common man and woman than anything developed anywhere else.

Globalist organisations bypass these liberal democratic safeguards by operating at the level above them.

This network of private think tanks, foundations, non-profits and NGOs capture national-level elites and bring them into the service of the globalist agenda by offering rank and wealth to corruptible individuals.

They offer a level of status that bewitches aspirational, upwardly-mobile and amoral individuals. These people adopt and repeat the globalist talking points, pouring the Kool-Aid down on their inferiors as they make their way up in the world and are rewarded for their services.

Some of them do it for the status, some for the money. The most useful ones, however, are the true believers. The ones who buy into the utopian idealism of globalism and become on fire for the message.

We're getting a great response to the Regenerating Australia tour. Some really inspiring solutions are being submitted for funding and a healthy, decentralised regenerative network is growing. So many talented Australians ready to take meaningful action.https://t.co/89cfj9lqMt

True believers like Damon above don’t understand that they’re agents of global tyranny. He probably drank the Kool-Aid at school, and if passing the Kool-Aid to others makes you famous and cool that’s just gravy.

This is how ideology and religion work. You provide a moral narrative to give a man meaning for his life, and he’ll do (and eat) anything.

The social engineers are so adept at mass manipulation that they’ll even seek to control whatever resistance movements emerge so that rebellious types who think they’re overthrowing technocratic totalitarianism will rather be helping to improve and refine it.

This is why we can’t give in to the temptation to self-censor in order to make what we say more palatable.

People have already died from the COVID attack, which Klaus and co certainly at least knew about ahead of time. Globalist forces are now engineering World War III in Ukraine and food and energy shortages everywhere.

This is getting serious. Lots more people are going to die before this struggle is over.

If we’re going to organise and oppose this agenda, we need full disclosure. No more limited hangouts. No more half-truths.

Whatever we omit or censor gives the elites an opportunity to then weaponise against us. This is an all-or-nothing total war for the freedom of humanity.

Only the truth will set us free. The truth, the whole truth and nothing but the truth, so help us, God.

This article first appeared at collapsitarian.substack.com