“We have now sunk to a depth at which restatement of the obvious is the first duty of intelligent men.”

Wax then attacks Indian immigrants for criticizing things in the US when "their country is a shithole" and goes on to say that "the role of envy and shame in the way that the third world regards the first world […] creates ingratitude of the most monstrous kind." pic.twitter.com/dUL9coinS9 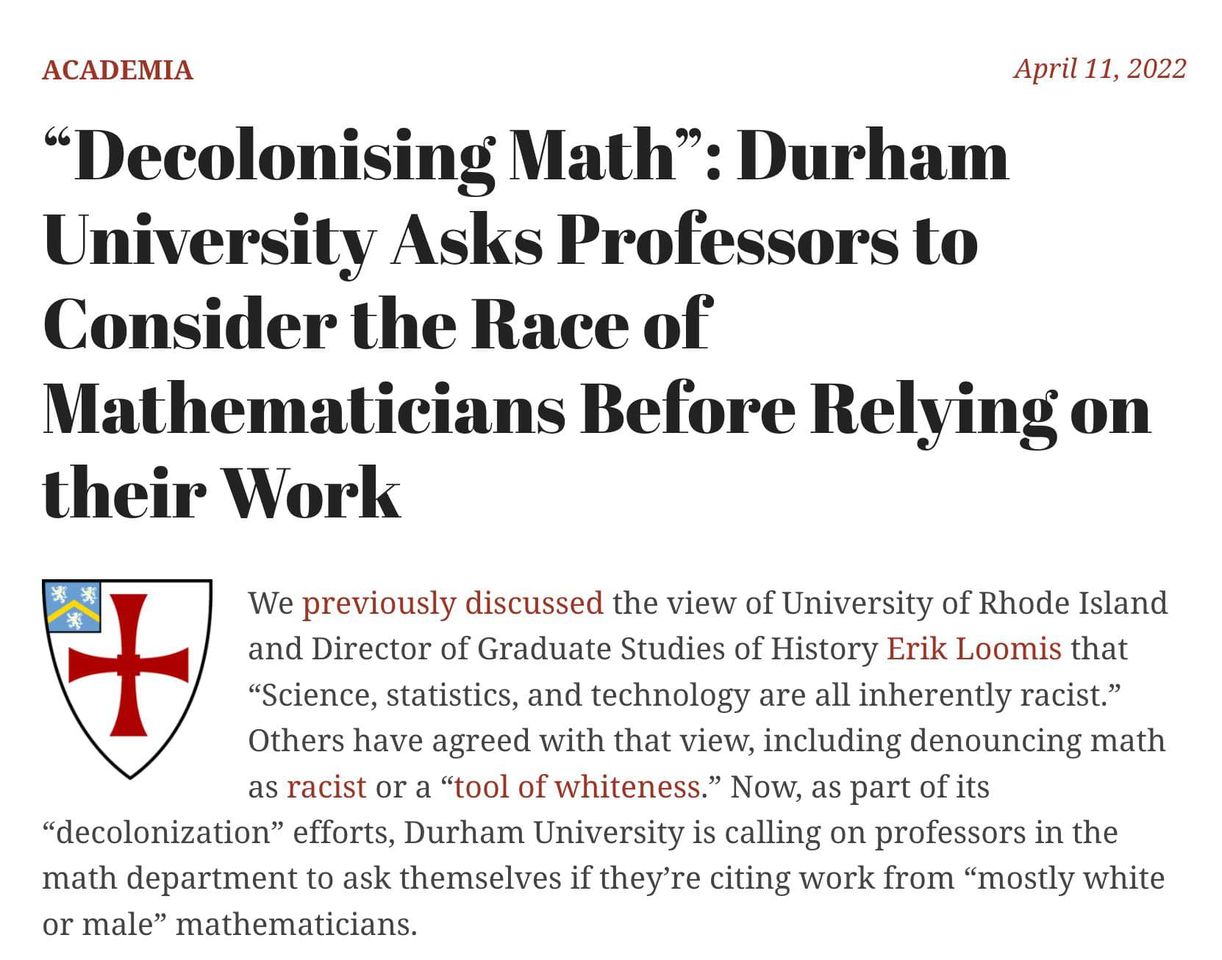 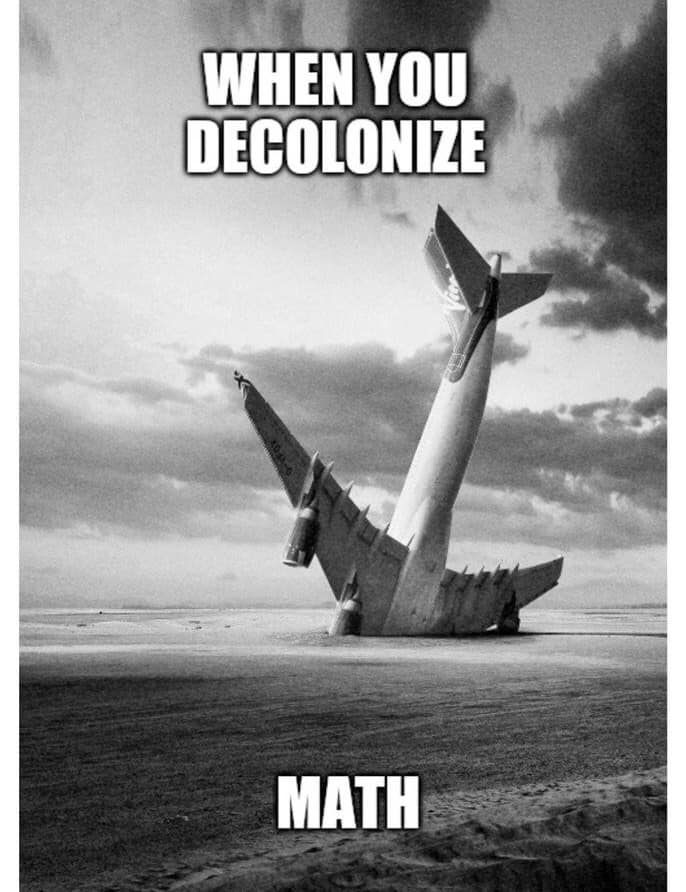